4 Penny Stocks To Buy For Less Than $3

Think about it, a move of $0.30 or means a profit of 10%+. When compared to blue-chip stocks like Twitter or Facebook, it would take a move of $4 or more to see a meaningful jump like that.

The next point here is that these 10%+ moves happen regularly and within a short time frame. Just last week, we saw countless penny stocks to watch that scored gains of 50% or more within a single trading session.

Furthermore, when you look at some of the top penny stocks of 2019, you’ll see that they’ve rallied by multiple triple-digit percentage points. With this in mind, here are 4 penny stocks that can be bought or under $3 as of the last few days of the 3rd quarter.

This has been one of the penny stocks to watch all month. Stage Stores, Inc. (SSI Stock Report) continues to rally. SSI stock saw high volume trading trigger a big push higher toward the end of August and into September thanks to some significant penny stock news.  Stage Stores announced that it would be adjusting its corporate pricing structure.

Specifically, it would be changing its stores’ pricing models to an “off-price model.” It worked well in one of its brand lines and moving forward, will be applied across the company.

Stage Stores holds over 620 stores under numerous brands. Based on the success of its Gordmans stores being off-priced, the company is making a corporate shift that will cost roughly $30 million to achieve.

The second highest priced penny stock on this list, Ra Medical Systems (RMED Stock Report) has seen a turnaround in share price recently. The company hasn’t had a whole lot of corporate news. But technical indicators like its Relative Strength Index or “RSI” suggest momentum coming into the market.

Most noticeably, shares of RMED stock steadily rallied back after hitting lows of $1.22 early last week. By Friday, RMED had managed highs of $1.69 and closed the week at $1.59.

There have been no corporate filings this month, nor have they seen any Form 4 insider trading statements. So, this is an interesting situation for RMED stock to say the least. It could be one of the penny stocks to watch heading into the week.

Penny Stocks To Buy For Under $3 #2: Milestone Scientific Inc. (MLSS)

Another one of the penny stocks on watch lists this month has been Milestone Scientific Inc. (MLSS Stock Report).  In fact, it has been one of the best penny stocks to watch since July. The New Jersey-based medical device company makes computerized drug instruments that provide “painless and precise injections.”

What’s interesting about this company is, like Ra Medical, it has been very quiet. However, what has been announced have been milestone reports. It has appointed a new president, reported Q2 financials, and firmed up new distribution agreements with Paragon Care Limited.

However, leading up to September, there were a series of Form 4s filed which show insider ownership increasing for Edward Zelnick, Leonard Schiller, Neal Goldman, and Michael McGeehan. Given the current state, MLSS stock has enjoyed a move of 180% since January 2 to last Friday.

The cheapest stock on this list of penny stocks, FuelCell Energy (FCEL Stock Report) has been a highlight in the past. It also continues to remain a channel traded penny stock.

This means that FCEL stock trades between relatively consistent upper and lower limits.  This company was reported on back in July as one of the top penny stocks to watch for the month.  Shares attempted a major recovery but ended up dropping back to where they started.

However, late last week, FCEL stock began trading more bullish to finish out the week. This came after roughly 2 weeks of dropping like a rock. The penny stock was trading near highs of $0.65 on September 10 and dipped as low as $0.29 last week.

But FuelCell Energy closed the week at $0.3295 heading into the new week. The company’s main focus is on fuel cell solutions to supply, recover, and store energy for its clients. 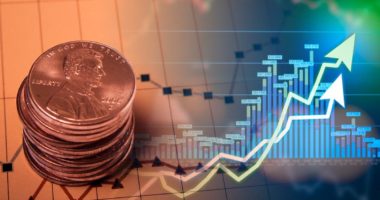 Check these three penny stocks out for your January watchlist 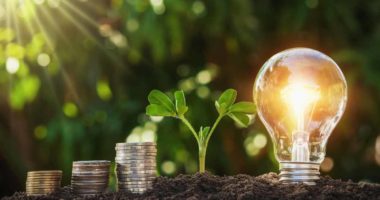 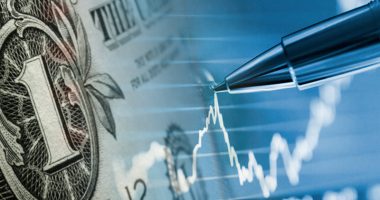 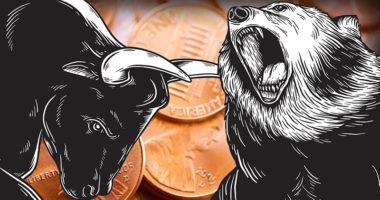