2 Penny Stocks To Watch This Week After High Volume Trading

When Penny Stocks Trade Above Average Daily Volume, That Could Be A Signal To Start Watching; What Will The New Week Hold?

High volume penny stocks are always interesting to watch. Most of these trade with 3, 4, or even 5 times the normal average volume during times of growing interest. Other factors to consider include industry catalysts as well as company updates. In fact, something that more and more continue to discuss is how old press releases can leave a trail of breadcrumbs to what to expect in the future. What do I mean by this?

Consider the biotechnology sector. Most of these companies will put out corporate updates that discuss future events; sometimes months into the future. If you ever look at certain biotech penny stocks that are breaking out but don’t see news, look back to check some things out.

A number of these companies will put out information on attending conventions or even release dates for phase trial results. Other industries that will do similar things would be mining, cannabis, or even technology companies. Needless to say, higher than average trading volumes usually mean something is up.

This has been one of the penny stocks to watch for most of September. J.C. Penney (JCP Stock Report) caught attention early on thanks to larger insider buying. Further to this, the company announced several new initiatives that could help bolster growth in the future. The biggest concern among investors has been the company’s crazy debt load.

Most recently, JCP stock has bounced back thanks, in part to buzz surrounding its debt negotiations. Bloomberg said, “J.C. Penney bondholders have been pushing for the company to consider a swap or extension on some of its $4 billion of debt ahead of the maturities, in an effort to avoid the last-minute brinkmanship that contributed to the bankruptcies of retailers like Toys “R” Us.”

The second companies on the list of penny stocks to watch with above-average volume, Stage Stores, Inc. (SSI Stock Report). Shares of SSI stock have exploded since early August and that came to a tipping point late last week. The company announced that it will shift “substantially all of its stores” to an off-price model.

As of right now, it holds 625 stores under the Bealls, Goody’s, Palais Royal, Peebles and Stage brands. Based on the success of its Gordmans stores being off-priced, the company is making a corporate shift. They’re going to spend roughly $30 million to do this.

Thanks to the favorable news, SSI stock rallied strong. It finished out the week last week at highs of $1.44. Earlier this quarter, SSI traded below $0.60. With this latest rally, the stock has now rallied over 100% since August. Can it continue higher this week? 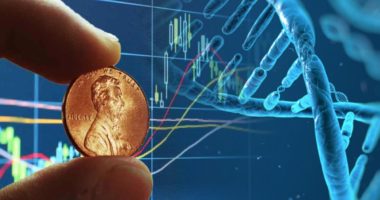 Are these high volume biotech penny stocks worth adding to your watchlist right now? 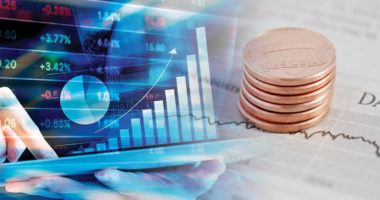 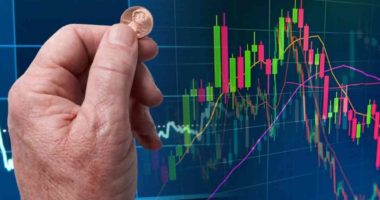 Check these three penny stocks out as PHIO stock climbs 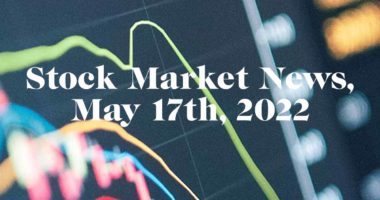