Some of the best penny stocks to watch have some similar things in common. High volume, news, and updated financials are a few of the commonalities. Investing in penny stocks can often be highly rewarding if you pick the right stocks. But it isn’t simply about finding a random 3 or 4 letter symbol and hitting the “buy” button.

It’s a good idea to have a set of rules in place that will allow you to protect your investment by managing risk. If you’re just getting started, take a look at the article, “How To Make Money With Penny Stocks.” Since penny stocks are generally priced below $5, an investor can buy these stocks in bulk for a relatively small outlay.

Therefore, if there is even a small move in these stocks, it is possible for the investor to make a handsome profit. On that note, here is a look at three penny stocks to watch in October.

The first penny stock to watch is AgroFresh Solutions Inc (AGFS Stock Report). The stock has managed to go on a highly impressive rally since early August. The trigger for the triple-digit rise in the stock price was the company’s second-quarter financial report. Although AgroFresh reported a loss in the quarter, it managed to beat analysts’ estimates as far as its revenue was concerned.

That resulted in a lot of positivity about the stock and soon started climbing. In addition to that, it managed to restrict the losses to $0.45 per share. This was opposed to analysts’ estimates of $0.51 per share.

Another one of the penny stocks that showed impressive momentum last week was Endo International PLC (ENDP Stock Report). It was for good reason that the drug maker’s stock climbed. On Friday, the company announced that its generic product Syprine received approval from the US FDA. The therapy is meant for the treatment of Wilson’s disease.

It goes without saying that it is a major development for the company. Furthermore, it could help the company in expanding its business considerably. ENDP stock rose by 10% on Friday. In addition to this, shares continued to steadily head higher during Monday’s premarket session.

Last but not least, biopharmaceutical company TherapeuticsMD Inc (TXMD Stock Report) has seen its stock soar in September. It remains one of the better-performing stocks in recent weeks. The company’s stock has soared by as much as 236% since August.

On Wednesday, it rose further after the company presented one of its new products. Furthermore, the company will participate in the 2019 Cantor Global Healthcare Conference in New York City. It’s being held this coming Wednesday. That being said, the stock cooled off somewhat on Friday but considering the plan for the week ahead, it could be one of the penny stocks to watch. 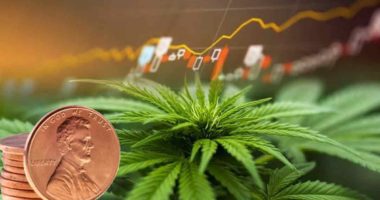 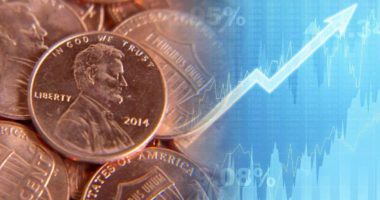 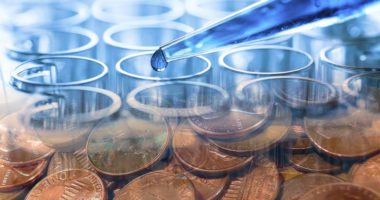 Penny Stocks To Watch If Biotech Is Your Focus 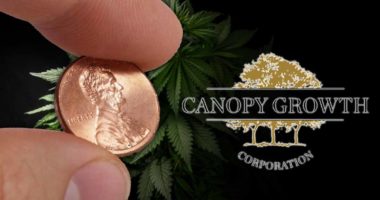 Will CGC stock become a penny stock in 2022?