When it comes to penny stocks, be ready for a wild ride. Unlike blue-chip stocks, these cheap shares can swing 50% or more within a few hours. But for those who work full-time jobs, it may be difficult to actually buy penny stocks. The main reason for this is that most of the momentum happens within an instant. Unless you can dedicate hours a day all week, it’s difficult to find the best penny stocks to buy.

With this in mind, there are certain penny stock technical indicators or penny stock news that may suggest longer bullish trends. Though there is still major risk, some penny stocks can move with bigger markets and for longer periods of time. Take, for instance, Trump tweets. When the US President appears to favor certain penny stocks, the moves last relatively longer.

We saw this earlier in the year, “A Trump Tweet Sent This Penny Stock On A 239% Run.” Needless to say, even if you think it’s safe to look away for a while like I said before, penny stocks are incredibly volatile so make sure you keep a close eye on the companies and the industries that they’re in. Heading into the new week, let’s take a look at some penny stocks to watch making new 52-week highs.

The third company on this list is yet another one of the biotech penny stocks to watch this year. Compugen (CGEN Stock Report) focuses on cancer immunotherapy. Lately the target for the company has been on progressing its phase trials. The ongoing Phase 1 clinical study evaluating COM701 works to develop a first-in-class therapeutic antibody targeting PVRIG. In its most recent update the company showed progress:

“[Compugen] has completed enrollment in the seventh dose level in the COM701 monotherapy (Arm A) and second dose level in the combination of COM701 with Opdivo® (Nivolumab) (Arm B) and that no dose-limiting toxicities were observed in these and prior dose level cohorts.”

Most of the year has seen CGEN stock trade in a range-bound trend between roughly $3 and $4.25. Prior to this, CGEN kicked off 2019 with a massive rally that followed an aggressive sell-off at the end of 2018. Since January, shares of the company are up by more than 100% with new 52-week highs of $4.50 last week.

The final company on this list of penny stocks, VolitionRx Limited (VNRX Stock Report). One of the most active segments of the market has been biotechnology and as we can see, some of the best penny stocks of 2019 fall into that category. VNRX stock has climbed to new 52-week highs of $4.77. It began the year trading below $2 a share. Clinical trials and expanded IP (intellectual property) have been a key to the company’s growth.

The company recently announced a significant milestone in its Nu.QTM Capture development program. In a press release, Dr. Jake Micallef, Chief Scientific Officer at Volition stated, “Volition is focused on advancing the science of epigenetics and has developed an extensive understanding of chromosome and nucleosome structures, particularly in blood. I believe all the work we have done over the past 9 years, including what I believe should be a breakthrough patent we filed last week with the aim of securing Nu.QTM Capture intellectual property, puts us at the cutting edge of epigenetics.”

Another biotechnology penny stock to keep on the radar, Bioanalytical Systems (BASI Stock Report). Though the company hasn’t had precipitous amounts of penny stock news this year, the low float stock has proven to be a top contender. At the beginning of 2019, shares of BASI stock were trading below $1.50. This past week, shares hit new 52-week highs of $4.21.

[READ MORE] Can You Make Money With Penny Stocks? 2 To Watch

Additionally, its nonclinical services revenues increased $9,485,000 in the period. This was attributed to increased revenue from the Seventh Wave Laboratories and Smithers Avanza acquisitions of $7,736,000 and $1,421,000, respectively. Will it continue to be one of the best penny stocks to buy in 2019?

This has been one of the top penny stocks to watch for some time now. DURECT Corporation (DRRX Stock Report) focuses on drug delivery technology. For most o 2019, this penny stock has wowed investors who’ve watched since DRRX stock traded well below $1. On September 19, shares of the company launched to new 52-week highs of $2.19.

Not only has coverage been initiated by yet another analyst this month, but the company announced new progress from phase trials. First, Cantor Fitzgerald initiated coverage on DURECT with an “Overweight” rating and a $5 price target. Following this, the company announced that it completed the Phase 2a clinical trial of its lead product candidate, DUR-928, in patients with alcoholic hepatitis.

“We are excited that the first trial of DUR-928 in AH patients demonstrated superior outcomes compared to historical control data.” 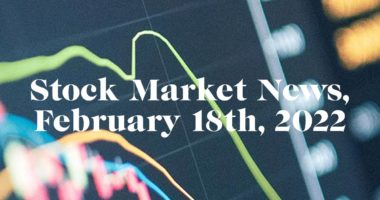 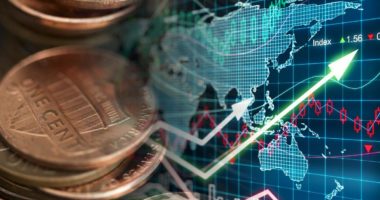 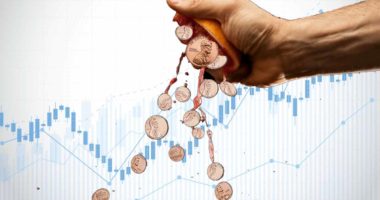 Will these penny stocks see a squeeze? 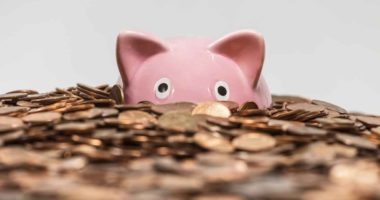 Biotech Penny Stocks To Watch Before Next Quarter