These Penny Stocks Are Up Big This Month; 1 Over 90%

You Can Make Money With Penny Stocks & These Companies Are Proof

It is true that there is always the possibility of generating hefty returns from investing in penny stocks. But at the same time, it should be noted that you need to do your research diligently to have a chance of success.

Penny stocks are quite volatile by nature and therefore, an investor needs to be careful. Managing risk is key. You’ll see those words mentioned in nearly every article in some form. When it comes to penny stocks to buy, the trend can shift at a moment’s notice.

This week we saw it happen with oil penny stocks overnight! In one breath, oil reserves wouldn’t recover for months. Then, 24 hours later, news came out that recovery wouldn’t take as long as expected. Needless to say, most energy stocks, including penny stocks, have had a topsy turvy week thus far.

In order to make the right investment, the investor needs to keep an eye on the market. Specifically, watch the latest movements in penny stocks & sectors they’re in. Here is a look at three penny stocks that made significant moves in September.

The first on this list of penny stocks is Stereotaxis (NASDAQ:STXS Stock Report). The company has surged by an impressive 85.5% in September so far. The surge started in early September when the company announced that it was going to list on the NYSE. Stereotaxis is involved in new-age robotics to help with the treatment of cardiac arrhythmias. After the listing, the penny stock became an investors’ favorite.

Earlier on this week the company also announced the appointment of a new Chief Financial Officer. This came after Martin Stammer decided that he was going to move on soon. Kimberly Peery has been appointed as the new CFO and she is going to take charge starting on October 1.

The other penny stock that has gained considerably in September so far is InspireMD Inc (NYSEAMERICAN:NSPR Stock Report). The company develops CGuard™ Embolic Prevention System (EPS). InspireMD presented EPS data at the European Society of Cardiology and the Joint Congress of the World Heart Federation earlier on this month. The presentation proved to be excellent publicity for its products and soon enough the stock started surging.

InspireMD’s stock has surged by as much as 151% during the month and is still up more than 90% from the beginning of September, today. This is likely a stock that could be on the watch list of many investors.

One of the penny stocks that has been performing well since mid-June is DURECT Corporation (NASDAQ:DRRX Stock Report). It has continued that performance in September as well, gaining as much as 19.7% in the month. Since June however, the penny stock has gained as much as 284%. DRRX stock has been one we’ve followed for a while now, first introduced in “3 Penny Stocks To Watch And 3 To Ignore.“

The biopharmaceutical company has made notable progress and boasts of a number of products in the pipeline. Earlier on this month, a Cantor Fitzgerald analyst stated that the firm has initiated coverage on the Durect stock and changed the rating to overweight. 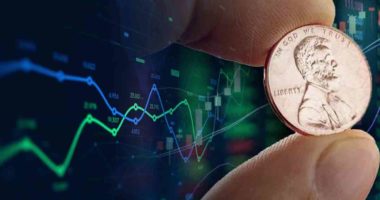 This is becoming a popular feature on PennyStocks.com: The 10 most popular… 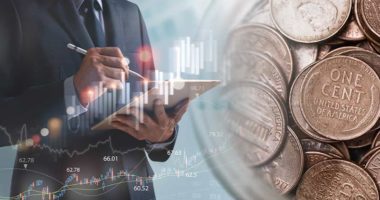 3 Hot Penny Stocks To Buy Right Now According To Analysts 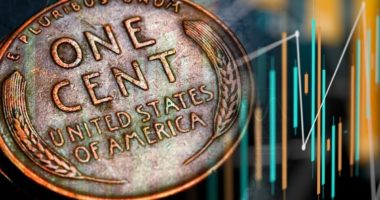 These penny stocks are climbing right now, here’s why