Investing in penny stocks can often prove to be a thrilling experience because of the way these stocks generate hefty gains. If you’re asking yourself, “What are penny stocks,” the simple definition is any stock trading below $5.

Even if these shares make a small move in absolute terms, the returns could often prove to be enormous based on percentage gains. However, it does not always work out that way. More often than not, it’s due to the failure of investors to do proper research.

In addition to that, you’ve got to consider things like market trends. Penny stocks typically beat to the sound of their own drums. However, when the broader markets make a strong move (chart above), cheap stocks tend to follow. With this in mind and seeing fresh all-time highs in the stock market today, here is a look at some of the best penny stocks gaining momentum recently.

The first on this list of penny stocks is Eros International (EROS Stock Report). This company has been quietly making a move for the better part of the last 4 weeks. In fact, EROS stock has come off of its 52-week highs in bullish fashion. Back in mid-August, shares hit $1.14 but since then, EROS has made new September highs of $3.29 on Thursday. This 188.5% move didn’t come without corporate events either.

Over the last month or so, Eros has made several key announcements. These include content delivery to Chinese digital customers through a deal with WASU Media. Eros also inked a deal with Vodafone Qatar.

Further to this, the company signed a deal this week to collaborate with Microsoft. This deal focuses on the companies building an online video platform on Microsoft’s Azure and positions Microsoft in the Indian online video space.

The other company on this list of best penny stocks that recently showed great momentum has gained as much as 56% in the last month. Clean energy company Plug Power Inc (PLUG Stock Report) has managed to sign up a slew of new clients. it also has projected that by 2024, it is going to have annual revenues of $1 billion.

In this regard, Plug Power has also stated that the bulk of the revenues are expected to come from the business that is generated through the core group of clients. The hydrogen market is expanding fast and Plug Power is fast becoming a major player in that market, which is why it is worthwhile to track this stock.

Over the past week or so, Lexicon Pharmaceuticals, Inc. (LXRX Stock Report) has been one of the biggest gainers among penny stocks. Additionally, over the course of the month, it has gained as much as 188%. The company announced that it had ended its development partnership with Sanofi and was also getting back control over its diabetes medicine.

The severance of the agreement with Sanofi has also resulted in a $260 million payoff for Lexicon. Naturally, the stock rallied. On top of this, as noted in a previous penny stocks article, LXRX stock has seen a wave of insider buying.

After digging a little deeper we see that this buying has been going on since the 13th of the month. Thursday, however, has seen a drop for LXRX stock so it may be time to start paying closer attention to the company if this has been on your watch list for September.

What list of best penny stocks to watch would be complete without a communications stock? Clear Channel Outdoor (CCO Stock Report) has been in quite the predicament for most of the 3rd quarter. I say this because CCO stock has gotten crushed. Things were shaky in May but shares were able to recover. However, the predominant downtrend persisted and in July, the floor fell out of the stock.

Clear Channel announced an offering to raise over $400 million and it was at a less than favorable market price for retail traders. The stock dropped to lows of $2.06. Now, ahead of investor presentations at the Deutsche Bank Leveraged Finance Conference next week, CCO stock is climbing again. This week it managed to hit highs of $2.95, right near its 50-day moving average. Will this prove to be resistance or will CCO head higher?

Finally, one of the best penny stocks of 2019 so far has been Option Care Health (BIOS Stock Report) formerly known as BioScrip. Following the merge, the company is now the nation’s largest independent national provider of home and alternate-site infusion services. Most recently, the company participated in the Morgan Stanley Global Healthcare Conference on the 10th.

Following this, we saw a few filings come out showing large positions from the likes of Venor Capital Management LP, BlackRock, Inc., and Gilder, Gagnon, Howe & Co. LLC. You can see this on the company’s SEC Filings page for BIOS stock. The company has more than 6,000 teammates, which includes 2,900 clinicians. 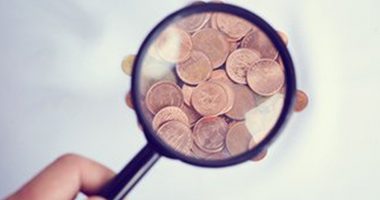 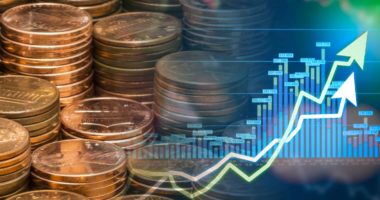 Making a penny stocks watchlist right now? Here’s 3 small-caps you should know about 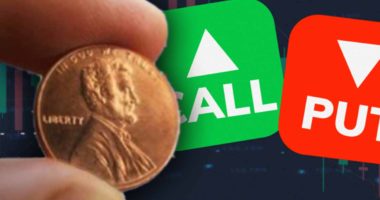 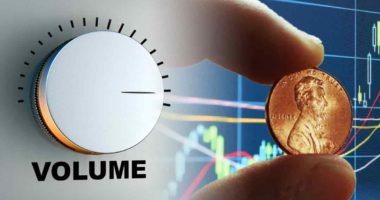 Penny stocks with high volume today? Check these 4 out