Penny stocks with unusual options activity; are they a buy or should you avoid them entirely?
Total
18
Shares
Share 15
Tweet 0
Pin it 3

Are you looking for the top penny stocks to watch this month? It’s time you start building your watch list. Volatility is at some of its highest levels of the quarter. There are certainly plenty of companies for you to look at. In this article, we dive into a strategy focusing on options activity in penny stocks.

Call buying or Put buying doesn’t guarantee stocks will rise or fall. But options activity can be used to gain insight into what’s going on in the speculative market. If you’re new to options, in general, and this sounds foreign to you, check out our primer on options basics: Trading Options 101: A Beginner’s Guide.

The exciting part about using options activity is that the expiration dates can give clues to what some traders anticipate. For example, let’s say a company hasn’t released news. But you notice unusual activity on an expiration date two months out. It may prompt you to dive deeper into things like corporate filings. You might find a proxy statement that hasn’t been actively discussed but shows an important shareholder vote taking place around those unusual options trades’ expiration.

Some companies we discussed earlier this year have encountered a scenario like this. Of course, the outcome for the stock might be much different than what a speculative signal suggests. However, using alternative data to build your game plan is never a bad idea.

In this article, we look at a few companies that have seen irregular activity in their options chains recently. We dive into what has previously acted as a catalyst. We’ll also search for any upcoming events that could contribute to potential speculation. This also continues the list of penny stocks discussed in the article 7 Penny Stocks To Watch With Unusual Options Activity, December 2022.

Bed Bath And Beyond (BBBY)

If you have followed Bed Bath And Beyond stock from our articles, you know that several speculative catalysts are at play. One of the most recent is the short interest in the penny stock. As we discussed in our article 4 Short Squeeze Stocks To Watch Now, the former meme stock has seen an uptick in short interest recently. In fact, as of the article, TD Ameritrade’s short float percentage on BBBY stock is around 40.07%.

Last month, Bed Bath & Beyond worked to streamline its books. It dropped more than $120 million in debt via a share swap. It also reported new management appointments. These included a new CTO and CMO. However, some concerns have come about as the holiday season begins. The Wall Street Journal reported concerns that Bed Bath & Beyond was struggling to attract customers because it couldn’t stock up its US stores.

– How to Avoid Losing Money With Penny Stocks, 3 Tips

But even with this rumor, it hasn’t stopped traders from piling into the retail stock. There’ve also been bullish bets placed in the options market recently. Other than today’s December 2nd options, BBBY stock’s December 30th $5 Calls have seen an uptick in volume today, with over 4,200 traded. That compared to just under 10,900 open interest.

A few things are going on with EOS Energy that could put it on a few penny stocks lists right now. First, new analyst coverage brought much-needed optimism back to the beaten-down energy stock. Stifel came out this week and initiated coverage with a Buy rating. It also set a price target of $11, which is over 800% higher than current prices. There was some insider buying done last month by Directors and its CEO collectively worth over $170,000, and it doesn’t hurt that some sustainable energy stocks are gaining some fresh interest late in the year.

Despite missing earnings expectations in the third quarter, management seems optimistic with its outlook on prospects. Eos Chief Executive Officer Joe Mastrangelo explained, “We continued to ramp up production in the most challenging supply chain environment of my career. We have produced 258 Energy Blocks since opening our factory in August 2019. It took 33 months to produce our first 100 and 6 months to manufacture the next 158. At the same time, our technology team took our time-tested chemistry and packaged it into our Eos Z3 product that will double performance at 50% lower cost.”

As far as options go, we look out at the January 2023 Calls. The $2.50 strike has the highest volume and the most open interest.

Shares of Globalstar stock have steadily risen over the last 11 months. Despite some bouts of volatility it saw during the period; shares have climbed over 100% since January 24th. There were also a few points during the year when GSAT stock exploded to highs of nearly $3. So what’s driving momentum now?

Some of the attention stemmed from Apple- (NASDAQ: AAPL) related speculation. The iPhone’s new SOS satellite connectivity feature runs on Qualcomm chips. Globalstar came into the picture because the Qualcomm chip offers 5G connectivity and can use the frequency band used by Globalstar satellites, n53. Apple has also earmarked $450 million for the iPhone 14’s satellite emergency SOS.

Craig-Hallum analyst George Sutton recently reiterated a Buy rating and $5 price target on Globalstar. He expressed some enthusiasm for the “Band 53 opportunity” for growth. This is also including potential large partner announcements by year-end. Sutton anticipates that the commercial IoT opportunities are considerable and warrant more attention.

GSAT stock is no stranger to unusual options activity. The January 20, 2023 expiration has seen the most recent bout of action, and the $2 strike Calls saw the highest volume of the day and the most significant open interest. With the company reaffirming its guidance seeing total revenue expected to increase by roughly 35% compared to the 2023 forecast, GSAT stock could be on watch heading into the end of the year. 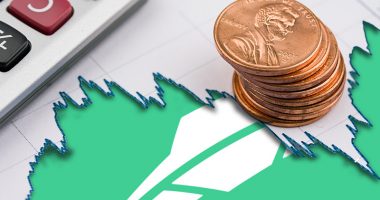 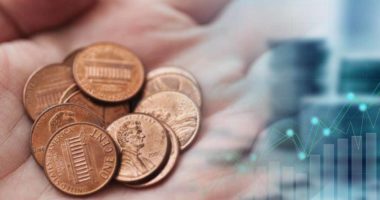 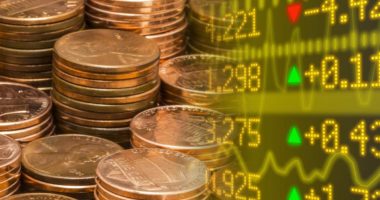 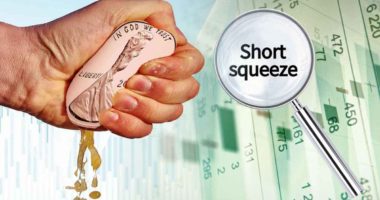