Best Penny Stocks to Buy Right Now? 3 You Need to Know About

These penny stocks shot up today, are they worth watching or not?
Total
7
Shares
Share 5
Tweet 0
Pin it 2

3 Penny Stocks to Add to Your September Watchlist Right Now

With the market hitting a small slump today, there are still plenty of penny stocks that are showing potential. To understand why the broader stock market is down, we have to take a look at the industry wholly. It seems as though there is a lot of fear surrounding both penny stocks and blue chips. And when there is fear in the market, we often will see large fluctuating shifts.

Following a less than stellar August jobs report, some investors are in fear that the economy could be slowing. Combine that with the high rate of Covid cases and we get a better idea of what is going on in the stock market right now. But, many traders are overlooking the positive signs such as better than expected retail sales, and higher consumer spending.

“The steep August falloff in consumer sentiment ended in early September, but the small gain still meant that consumers expected the least favorable economic prospects in more than a decade.”

Richard Curtain, the Chief Economist at the Surveys of Consumers

So, if we consider that fear is the main driving force despite some positivity, we see that there could be untapped potential in the market. With all of that in mind, let’s take a look at three penny stocks to watch right now.

3 Penny Stocks to Watch in September 2021

Up by more than 80% at midday are shares of CRVS stock. This brings its one-month gain to over 110% which is no small feat. To understand why CRVS stock shot up so heavily today, let’s take a closer look at the company.

The latest news from the company came last month when it announced an IND application submitted by its Chinese partner Angel Pharmaceuticals. This involved the compound CPI-818 for the treatment of various T cell lymphomas. In addition, it stated that it will be participating in several upcoming investor conferences, which is also positive news.

But, neither of these announcements seem to be the reason for CRVS stock driving up in price today. Rather, we can look at its placement as a meme stock and its mentions across social media. If you’re unfamiliar, a meme stock is a company that spikes in value due to its trending nature online. This is the case with plenty of other penny stocks and blue chips right now.

As for CRVS, we can identify it as such as there is no company-specific news announced today despite its over 80% gain. However, social media platforms such as Twitter, Reddit, and Discord have seen a major uptick in discussions surrounding CRVS stock. And as a result, it is quite popular right now. So, while this means that it is also highly volatile, it could be worth keeping a close eye on in the coming days. Whether it’s worth adding to your penny stocks watchlist is up to you.

Another big gainer of the day so far is REED stock, pushing up by over 19% at midday. Aside from a market forecast which we’ll get into shortly, Reed’s did make an announcement only a few days ago. The company stated that it will begin selling seasonal offerings related to the upcoming holiday period.

“As the leader in ginger beverages, Reed’s knows our consumers are looking for new and innovative ways to experience the spicy and sweet flavor of real ginger.”

If you’re unfamiliar with the company, Reed’s is a provider of beverages and sweets, with products in over 40,000 stores across America. It owns several leading beverage brands focused on ginger and other all-natural ingredients. Only recently, a report came out indicating that there could be solid growth in the live soda and kombucha market.

The report, produced by Zion Market Research, states that the kombucha market could grow to over $5.4 billion by 2026 which demonstrates a CAGR of 22.4$ from 2019 to 2026. This is solid news for Reed’s, despite kombucha not being its main product by a long shot. However, the company is heavily involved in the natural beverages market, indicating this sizable potential. With all of this in mind, will REED stock be on your list of penny stocks to watch?

If you’ve been following Pennystocks.com for the past few weeks, you’ve likely seen CEI stock mentioned numerous times. And while there are several reasons for that, the main reason is its substantial gains in the past few weeks. Up by another 4% today, shares of CEI have pushed up in the past five days and one month by 23% and 378% respectively.

These numbers are very substantial and are reflective of both CEI’s business, but also its placement as a meme stock. Camber Energy has been frequently mentioned on social media in the past week or two, which has resulted in this massive uptick in value during that time. CEI also has a massive short float which has again, resulted in the short squeeze and subsequent major gain for the company during the past month.

Based in Texas, Camber is an energy company that owns a variety of oil and natural gas assets across the U.S. It provides custom energy solutions to its customers which span North America. Recently, it secured an IP license for a patented carbon capture system through its subsidiary, Viking Energy Group. And as a result, many investors are showing faith in the long-term potential of CEI.

However, it’s worth noting that CEI stock is highly volatile (if that wasn’t already clear). And because of this, investors should fully understand their own tolerance for risk and whether CEI stock fits into that risk profile. But, with all of this in mind, do you think that CEI is worth adding to your penny stocks watchlist in September?

Finding the best penny stocks to buy in 2021 is all about understanding which companies could be worth it. To do this, it takes researching and developing a trading strategy that is consistent with what is going on in the market.

Right now, this involves Covid, long-term inflation, and geopolitical ups and downs. So, with all of this in mind, which penny stocks are you watching right now? 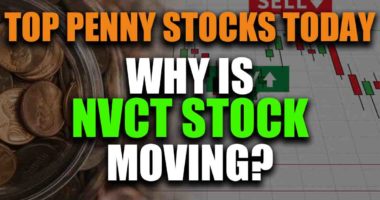 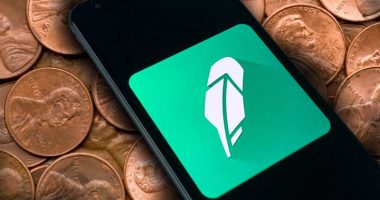 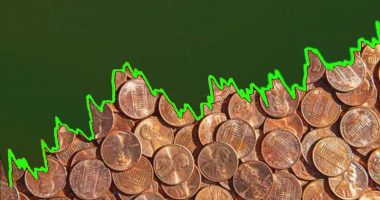 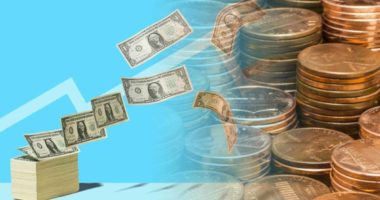 Here are three penny stocks for your watchlist right now