Penny Stocks To Watch If You Like Biotech; 1 Up 287% Year To Date

Putting Together Your List Of Penny Stocks To Watch?

Do you like biotech penny stocks? You’re likely among a unique group of investors that can handle risk if you said yes. When it comes to these cheap stocks, not only does volatility play a role, so does speculation. Most small-cap biotech stocks tend to experience extremes.

This goes for extreme jumps and extreme drops. It usually involves 1 of a few things. First, when biotech stocks are on the move higher, there’s usually a news catalyst to look for. It might stem from something the company just announced. For more info on different ways to trade penny stocks, download our 60+ page eBook for free.

On the flip side biotech companies pre-announce important dates. So it could have something to do with an upcoming announcement. Usually, these entail things like phase trial results, data readouts, or new patient enrollment. You may also see things like “PDUFA dates,” “IND submission or approvals,” and “NDA submission or approvals”. These all have to do with different FDA events. Don’t’ worry if you don’t understand what these acronyms mean, I’ll explain, briefly.

What Is An IND?

The FDA’s IND or “Investigational New Drug” program allows pharmaceutical companies permission to begin human clinical trials and ship experimental drugs across state lines before a marketing application for the drug has been approved. Essentially it is a starting point for clinical investigations in the US. The main idea of an initial IND submission is to ensure the safety and rights of clinical trial participants.

What Is An NDA In Biotech?

In business, you generally see and NDA as a non-disclosure agreement. However, when it comes to biotech, NDA means something completely different. This refers to a New Drug Application. The NDA application sponsors formally propose that the FDA approve a new pharmaceutical for sale and marketing in the U.S. The data gathered during the animal studies and human clinical trials of an IND become part of the NDA.

What Is A PDUFA Date?

PDUFA or Prescription Drug User Free Act was passed in the ’90s and authorizes the FDA to receive fees from drug manufacturers. These fees are used to fund the drug approval process. The PDUFA date is a deadline for the FDA to review a new drug application. The typical review period can be anywhere from 6-10 months depending on priority.

Ok, so now you’ve got a basic understanding of some of the basic FDA forms. As I said above favorable outcomes to data readouts or any of these forms can trigger momentum in the market. On the flip side, if a company isn’t granted permissions or misses trial endpoints, then the other side of the coin is a move to the downside. One thing to consider during times of negative readouts is management’s commentary.

It can be a big blow to any stock, including penny stocks, but how management reacts is important. Are they fully giving up on the treatment or did they find some positives that suggest that there’s still something to build upon? While the road may be long, many biotech penny stocks end up recovering in the end as they rework their trials. With this in mind, here are a few biotech penny stocks to watch right now.

VYNE Therapeutics (VYNE Stock Report) might appear as a new biotech company. However, it is one that we’ve discussed in the past under the name Menlo Therapeutics. While Menlo had its ups and downs throughout the year, it did experience several bouts of bullishness. This month, the name and symbol changes went into effect and now we’ve got VYNE stock.

The company’s focus remains on dermatology treatments. In light of this, CEO David Domzalski explained, “Having achieved FDA approval for our two commercial products AMZEEQ® and ZILXI™ ─ in a period of less than eight months ─ is a testament to the value of our proprietary technology and is aligned to the symbolic meaning behind our new name ─ strength, growth, endurance, and resilience.”

Domzalski also filed a Form 4 recently showing the purchase of 75,000 of the company’s stock. The average price per share was $1.38. CFO Andrew Saik also picked up a chunk as well. He purchased 40,000 at an average of $1.462. This week, VYNE appointed a new Director to its board, Patrick LePore. Considering the recent activity, will VYNE stock be on your watch list in September?

Unity Biotechnology Inc. (UBX Stock Report) is another one of the trending biotech penny stocks to watch. If you’re unfamiliar with the company there’s a reason for that. For most of this year, UBX stock rarely came close to penny stock territory. That all came to an end after shares plummeted from around $12.50 to recent lows of $2.72 in August. Remember what I was saying about the outcome of meeting or missing endpoints? In this case, Unity Biotech announced that its UBX0101, osteoarthritis treatment missed its primary endpoint.

After several weeks of sideways trading, volume began picking up this week. Price has also followed. Aside from participating in a few industry conferences this month, Unity also announced new developments. The company announced the initiation of a restructuring. Unity said it is to align programs in ophthalmology and neurology.

[Read More] Should Your List Of Penny Stocks Include These 3 Names?

The company said it will advance its UBX1325 to Phase 1 clinical development in patients with diabetic macular edema. Furthermore, it expects to dose the first patient in the second half of 2020. This corporate restructuring is also said to extend the company’s cash runway through mid-2022.

Lipocine Inc. (LPCN Stock Report) is another one of the biotech penny stocks we’ve watched for months. In fact, year-to-date, LPCN stock is up more than 280%. A lot of the lead-in to the recent price movement came in light of its TLANDO treatment. This is the company’s oral testosterone replacement therapy. Lipocine originally had its Prescription Drug User Fee Act goal date of August 28, 2020. However, that was pushed back by the FDA. In light of this extension, the market lost a bit of its thunder and shares have slid nearly $1 a share in the course of about a month.

“Although the FDA did not provide a timeline on a new action date, the FDA informed the Company that the review is expected to be completed in the coming weeks. The FDA has not asked for any additional data and the Company has provided the FDA with all information requested to date.”

It has now been more than a few weeks since then. The company also just presented at the H.C. Wainwright Investment Conference on Monday. While trading volumes and price have picked up, is this just general speculation on that “coming weeks” statement? Obviously, we’ll follow this closely, but it’s also important to note that this could also remain a high-risk situation depending on the PDUFA outcome whenever that may be. 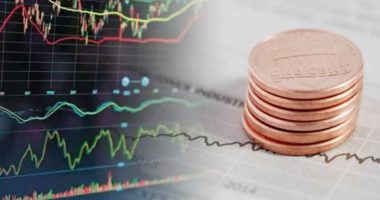 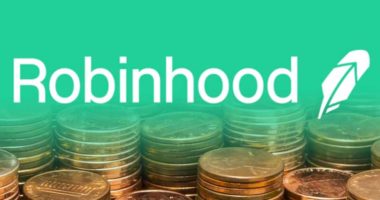 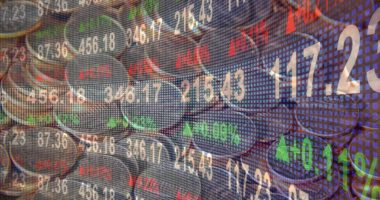 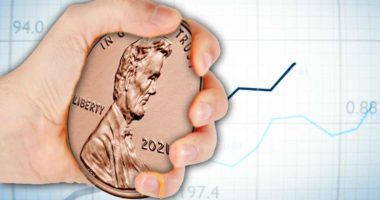 Looking for short squeeze penny stocks? Give these 5 a look.