4 Penny Stocks To Watch In November After Latest Milestones

Are Any Of These Biotech Penny Stocks On Your Watchlist This Month?

While it is true that timing the market is something that investors often try to accomplish, it’s important to note that it’s tough to do that consistently. So, it’s important for investors to watch the market closely and look out for penny stocks that are making an upward move.

It’s also key for those same investors to look at things like penny stock news that could become a potential catalyst for momentum. Obviously biotech penny stocks can be a source for lots of pivotal news.

The same principle should be in place when one is trying to identify biotech penny stocks to buy. Case in point, there were several penny stocks to watch leading into the new week, all with new updates or upcoming updates. Based on speculation, those companies saw early momentum this week.

One of the biotech sectors micro-cap penny stocks to watch a few weeks back was GT Biopharma (GTBP Stock Report). This company focuses on immune diseases like cancer and HIV. Most recently the company’s scientific team presented new findings on its novel TriKE treatment platform. They highlighted not only the diversity of the platform but also the effectiveness of it as well.

That being said, shares of GTBP stock have hovered around $0.16 a share. At the start of the first full week of November, GTBP jumped to highs of $0.195 in early trading on Monday. The company’s GTB-3550 is GT Biopharma’s first TriKE™ product candidate and is currently in Phase I/II clinical trials.

One of the penny stocks that has made a significant upward move was Calithera Biosciences Inc (CALA Stock Report). Earlier in October, it emerged that the company had concluded the enrollment of patients for the study of its product telaglenastat. The study tests whether the treatment can be combined with Exelixis in order to treat kidney cancer.

It’s a highly important development for the company and one that could send Calithera on a good path. The markets gave a thumbs up to the news as well. Last week, the stock climbed by as much as 25%.

What’s more, is that the company set November 12 to report third-quarter results as well as host its earnings call. As discussed in a previous article, upcoming events can see periods of speculative volatility so keep that in mind.

The other penny stock that has been in the middle of an uptrend is Avadel Pharmaceuticals PLC (AVDL Stock Report). The latest rally in the stock commenced towards the end of September. It came after the US FDA agreed to reduce the sample size for testing of one of its products.

Even with this being the case, shares of AVDL stock have really been in an uptrend since April. There was a run-up from 52-week lows of $1.03 to highs of $3.58. AVDL then retreated back to lows of $1.82 in August. Then once again rallied higher in September. Contributors from PennyStocks.com have reported on AVDL stock since June of this year as the stock rallied over 130% in that time.

The company’s FT218 is meant for treating narcolepsy. As soon as the news was announced in September, the stock soared significantly. It actually ran as high as $5.37 before settling back around $3.50. But recently, Avadel has found itself gaining more attention.

The company set November 12th as the date to report third-quarter earnings. This has apparently become reason for some investors to watch the penny stock closer. Will these earnings trigger another move higher or is AVDL stock set to slide later this month?

Last but not least, Bellicum Pharmaceuticals Inc (BLCM Stock Report) made significant gains on Friday. This came after it emerged that one of its products is going to be presented at an important event.

The company’s chimeric antigen receptor (CAR) program is going to be presented at the annual meeting. This is the Society for Immunotherapy of Cancer (SITC) this week.

Fortunately or unfortunately, the date of the presentation won’t be until November 8. However, leading up to the event, BLCM stock has continued higher. Since hitting 52-week lows of $0.72 in late October, shares have jumped as high as $1.47 so far this week. Is that move set to continue?

Pursuant to an agreement between Midam Ventures LLC and GT Biopharma (GTBP), Midam has been paid $100,000 for a period from October 1, 2019 to November 15, 2019. We may buy or sell additional shares of GT Biopharma (GTBP) in the open market at any time, including before, during or after the Website and Information, to provide public dissemination of favorable Information about GT Biopharma (GTBP). 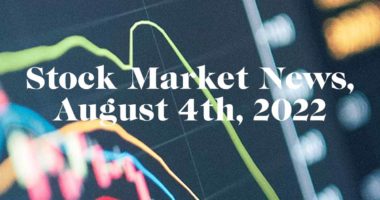 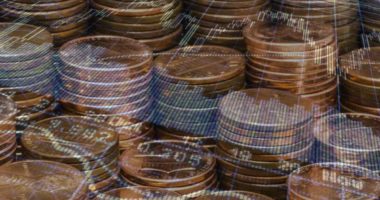 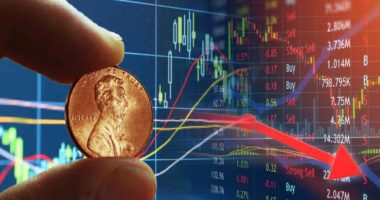 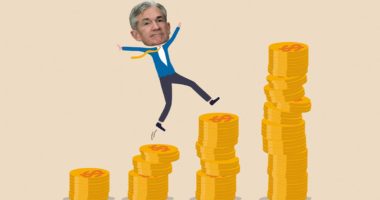 Penny stocks to watch with relative strength in the stock market today.