This Penny Stock Is Up Over 450% This Week

Penny stocks are so volatile that swing trading them could be very risky. However, they can also allow investors to reap insane profits. During the week of July 4th, one company is ripping to new highs before the market closes for the holiday. This company is Fuelcell Energy Inc. (FCEL Stock Report). We introduced it earlier this week and it has been one of the hottest penny stocks in the entire market the whole week. See: 3 Money Making Penny Stocks to Watch In July. Nonetheless, FCEL has found itself on the list of penny stocks to watch again before the 4th Of July Holiday begins.

Who is Fuelcell Energy?

Fuelcell Energy Inc. is an energy solutions company driven to innovate the way we supply, recover, and store energy. Through the use of its SureSource power plants, the company produces millions of megawatts of clean power across 3 countries.

So far, over the first week of July, the penny stock has brought in absurd amounts of attention. On July 1st it saw a volume of 51 million. However, this was dwarfed by the 141 million traded on July 2nd.

Fuelcell’s stock price has also grown from $0.17 to $0.95 in 3 days. The energy penny stock is experiencing this 458% increase thanks to multiple positive press releases.

Recently, the company announced its performance highlights for its 20-megawatt fuel cell park with Korean Southern Power Company. The highlights show the cell park exceeded output expectations. Electrical output was up 22% and heat production is 26% higher as well.

Furthermore, Fuelcell announced that they are pursuing a new carbon capture project with Drax Power Station. The station is the largest single-site renewable power generator in the United Kingdom. 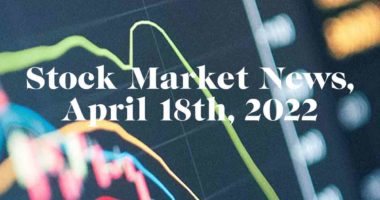 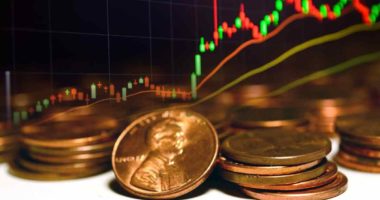 Are These High Volume Penny Stocks To Buy Or Avoid Right Now? 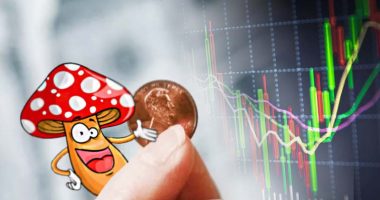