Investing in penny stocks can be highly rewarding or a bit of a rollercoaster ride. All of that depends on the sort of stocks that you choose if you buy penny stocks. The rewards can be enormous if an investor manages to pick the right penny stock. But at the same time, it’s important to cut losses in penny stocks that go the wrong direction.

Risk management has just as much importance as managing a winning trade. Keep this in mind when it comes time to put together your list of penny stocks. Therefore, it’s important to keep an eye on the market and watch the moves of penny stocks. So far this month, a number of penny stocks have been on the rise and made investors money. Will they continue higher? Here is a look at three penny stocks that made significant moves in recent days.

FuelCell Energy (FCEL Stock Chart) hasn’t had a great year so far. However, in late June, the stock experienced a major uptrend after the company managed to bag a new project with the United Kingdom’s Drax Power Station. Drax is one of the largest renewable energy generators in the UK. FuelCell will primarily provide Front End Engineering and Design services for the project.

FCEL stock shot up by as much as 37% after the news was announced in late June. On top of this, the stock saw its highest trading volume yet, on July 1st. During premarket trading on Tuesday, FCEL stock is already hitting highs of more than $0.30. This is a move of nearly 100% since the opening bell on July 1.

The other penny stock to watch that enjoyed a significant rally recently was pharmaceutical company Endo International (ENDP Stock Chart). The stock rose by as much as 11.5% on Monday after credit rating agency Moody’s upgraded its outlook on the stock. The upgrade was from “negative” to “stable”. Needless to say, it is a significant development for the company.

The stock had been beaten down after it was hit with lawsuits related to the opioid crisis in the United States. But Moody’s stated that the company will improve its earnings next year. The improved earnings could help the company handle its legal expenses with far more ease.

In Q1 2019, the company had beaten analysts estimates for revenues. Furthermore, investors appeared excited after Endo announced that it would be taking out a $300 million loan. Typically a draw down on a $1 billion credit facility could be perceived as a negative but the markets didn’t balk at this news whatsoever. So as July rolls on, ENDP stock has added itself to the list of penny stocks to watch this month.

Endo International Cytori Therapeutics (CYTX Stock Chart) is the third penny stock that went on a major uptrend, recently. This came after reporting positive feedback with regards to one of its products from the United States FDA. The company’s flagship product, ATI-123 is meant to treat cancer. After the product had been submitted to the FDA, the key observations from the agency were quite positive.

The FDA stated that the regulatory approach taken by the company with regards to the medicine was acceptable and before long the stock climbed by as much as 15.50%. CYTX stock joins the list of penny stocks to watch this month after posting its highest trading volume day on July 1. 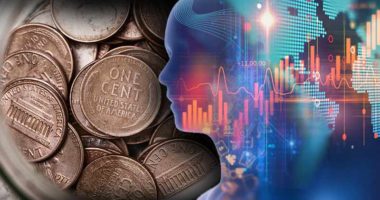 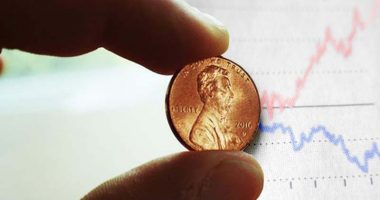 Top Traded Penny Stocks This Week No matter how you slice it,… 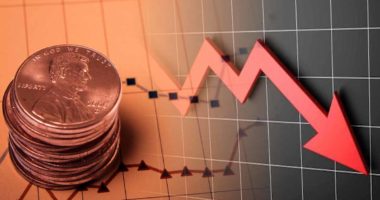 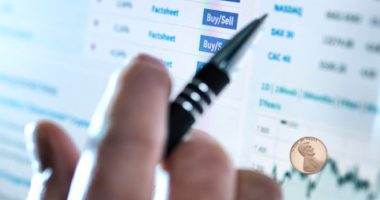 It’s never too early to find penny stocks to buy. But it’s…