Penny stock investing can often prove to be a highly lucrative activity for myriad reasons. Over the years, plenty of investors have managed to generate significant returns through such investments. However, at the same time, it should be noted that investing in penny stocks can backfire badly if an individual isn’t careful about research.

A good idea is to make a list of penny stocks and then study the fundamentals closely before investing. Something I would stress a lot is to not just look at penny stock news but also look at corporate disclosures. These are things like 8K, 10K, 10Q, and Form 4 filings. When companies don’t report news, they’re required to report any material events via certain financial documents like the ones listed.

Moreover, it’s also necessary to keep an eye on the market and check out the latest movements in penny stocks. Keep track of sector momentum. We saw this with “cult-like” sectors such as marijuana stocks and blockchain stocks. With this in mind, here is a look at three penny stocks to watch heading into next week and some are already up big.

The first company to consider in this regard is Neptune Wellness Solutions Inc (NEPT Stock Report). The company’s involved in the cannabis industry. However, unlike growing cannabis in a greenhouse, Neptune provides world-class extraction services for cannabis. It helps purify CBD and is primarily involved in servicing customers who are cannabis growers, themselves.

The extraction services industry has excellent potential and the company is also interested in producing its own range of products at some point. NEPT stock had a tough time in August as it tanked by as much as 30%. However, it began to bounce back on Wednesday. Since then, this marijuana penny stock has rallied by as much as 15% from its $3.94 lows of the week.

Something to note heading into next week is that the stock closed at its low of the day on Friday. So, as the cannabis sector continues to head higher, will it help NEPT continue its uptrend?

The other penny stock that has been on a remarkable run over the past three weeks is Bioanalytical Systems (BASI Stock Report). The rally started after the company announced its financial results for the third quarter.

Since the start of August, the stock has gained as much as 73%. In the third quarter, the company generated revenues of $10,861,000, which reflects a hugely impressive 79.8% rise year on year.

The company’s acquisition of Seventh Wave and Smithers Avanza boosted its revenue figures significantly. That being said, the net losses for the quarter widened to $426,000. That is a noticeable increase from the $75,000 net loss the company suffered in the same period last year.

The news of the deal proved to be a huge boost for the stock as it climbed by as much as 67% from Monday’s opening price of $0.57. Though the penny stock price pulled back during the rest of the week, CLSD still closed higher by Friday. Since Monday, shares remain up roughly 17.5% for the week. Will this remain one of the best penny stocks to buy next week? 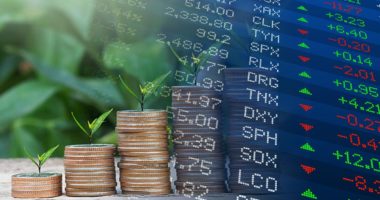 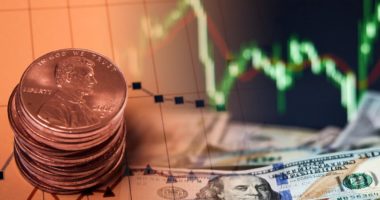 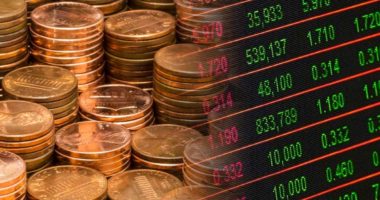 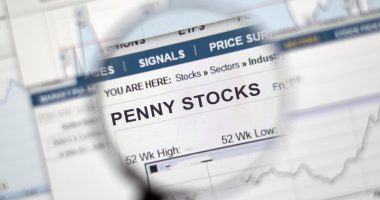 Are These Penny Stocks On Your Watch List? Are you looking for…