If there is one particular category of stocks that is well-known for its volatile tendencies its penny stocks. Due to the global events unfolding at this point in time, it could be a good time to have a look at some penny stocks to buy. These stocks are priced below $5 and at times, favorable circumstances can instigate a sudden spike.

Conversely, these stocks can also plunge at an alarming rate if the circumstances are not right. The current trade tensions between the United States and China, in addition to the oil price issues in the Middle East, could prove to be the perfect storm for some penny stocks. Here is a look at three stocks that have had a bad time this year so far.

Deepwater drilling contractor Seadrill Ltd (SDRL Stock Chart) has been in all sort of trouble over the course of the past few weeks. After flirting with bankruptcy last year, the company plunged into turmoil yet again after it a sell call by Carnegie Investment Bank last month.

The bank stated that the company is not able to recover quick enough and cut its target price from 210 kroner to 25 kroner. The stock has declined by as much as 65% this year. If there is a turnaround of sorts, then it could give hefty returns. Seadrill’s stock made a new 52-week low of $3.55 in Thursday’s trading session.

Another penny stock that has been down in the dumps this year Texas-based Pioneer Energy Services Corp (PES Stock Chart), which has plunged by as much as 75% this year.

The company is involved in oil and gas drilling, in addition to the production of the same and in its first-quarter results earlier this month, the company recorded a loss of $15.1 million. Revenues stood at $146.6 million, which beat analysts’ estimates of $143.9 million.

However, the stock has fallen about 80% since reporting its earnings. It remains to be seen whether the company can engineer a turnaround. If it does then investors in this penny stock could make a significant return on their investments.

The last penny stock which has correct sharply this year is CARBO Ceramics Inc. (CRR Stock Chart). The company, which made a loss of $20 million in the first quarter of 2019, has lost as much as 60% this year in terms of its stock price. The company is involved in helping in enhancing the output levels at oil wells and posted revenues of $47.5 million.

Carbo’s stock has slumped 65% since the beginning of this year and made a new 52-week low of $1.30 in yesterday’s session. 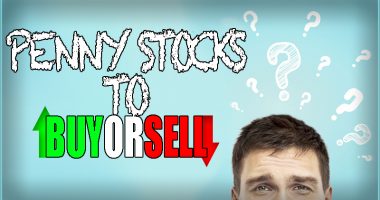 These 2 Penny Stocks Got Smoked This Week; Can They Recover? While… 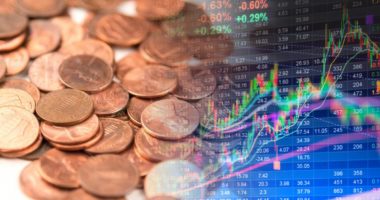 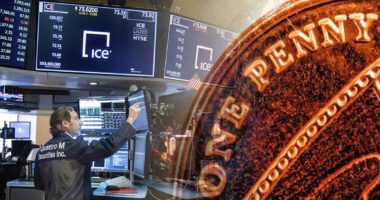 Which penny stocks are you watching tomorrow? 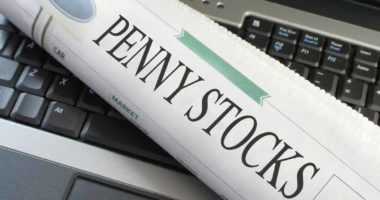