Over the course of the past few years, penny stocks have been the focus of certain sector companies. As we’ve come to learn, plenty of companies in the medical marijuana sector have grown considerably. On top of this, many penny stocks have gone on to generate excellent returns for all investors. However, there have been some companies which have not been able to live up to expectations and that has resulted in losses for investors as well.

So, it’s important to choose stocks carefully and avoid some marijuana stocks that have not been able to deliver sound returns. In that regard, New Age Beverages Corp (NBEV Stock Report) is a case in point. Despite what analysts are saying, do you think it’s one of the penny stocks to buy or avoid?

A Penny Stock With Disappointing Results

After the legalization of medical marijuana, it was only natural that derived products like CBD infused beverages were going to be the next big thing and New Age Beverages seemed like a good prospect in that regard. The company had inked big-ticket deals for its CBD infused beverages.

[Read More] 4 Penny Stocks To Buy Now Or Should You Wait?

NBEV had also gone on to sign major distribution deals. It goes without saying that such developments stoked a lot of optimism. But ultimately the company failed as demonstrated in its Q2 2019 financial results. The stock fell by as much as 5% after the quarterly results were announced.

Revenues grew by as much as 397% year on year and 14% from the previous quarter to hit $66.3 million. However, the company only eked out some positive earnings after adjusting for EBITDA. That is a big negative, considering the fact that it had generated $4 million in earnings in the previous quarter.

That resulted in another instance where New Age Beverages missed analysts’ EPS estimates by a significant margin. Moreover, the company had earlier stated that the much-publicized Morinda deal was going to take its revenues to $320 million and earnings after EBITDA to $15 million.

Clearly, the hype from the deal has proved to be nothing more than that; hype. Right now investors might also feel that the company vastly overstated their capabilities. The question now is will NBEV stock continue its slide or can it recover before the end of the year? 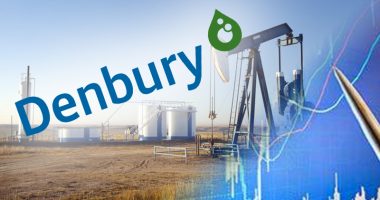 Over the past week or so, oil drilling penny stocks have been… 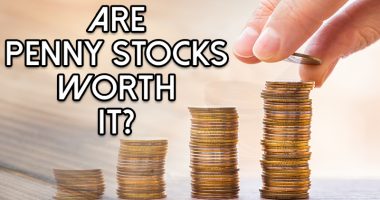 Penny stocks have always been alluring. Countless movies and books have emphasized… 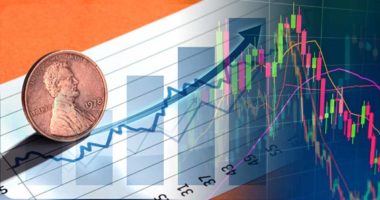 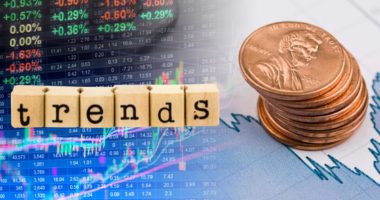