There are a few interesting things about investing in penny stocks. Although it’s true that you can make a lot of money with penny stocks, they can be extremely volatile as well. It is particularly so in the case of pot penny stocks.

That’s due to the fact that the sector has gone through some tough times over the past few months. People need to be careful about the stocks they invest in. Always have a plan because marijuana stocks have been notorious for big volatility. And it hasn’t just been marijuana penny stocks either.

[Read More] Is This The Best List Of 5 Penny Stocks To Buy This Week?

Take a look some of the bigger pot stocks like Canopy Growth (CGC Stock Report) and even Tilray (TLRY Stock Report). These stocks were trading much higher just a few months ago and are now down at levels unseen since last May. On that note, there is a look at three pot penny stocks that have actually started to see signs of life on Wednesday.

Pot penny stock, MediPharm Labs Corp (LABS) (MEDIF Stock Report) is a cannabis company engaged in the extraction of cannabis. Over recent quarters, the company has recorded impressive growth. It’s a particularly important thing considering the fact that cannabis-derived products are all set to be legalized in Canada later on this year.

The timely growth along with the events in Canada made the stock an attractive one on Wednesday. However, in a sector-wide nosedive on Tuesday, MediPharm experienced a notable decline as well. The penny stock went down by as much as 8% on Tuesday and it remains to be seen how it fares over the coming days. Despite this fact, shares have rallied by more than 6.5% on Wednesday.

The other company that enjoyed a lot of interest and optimism from among investors is n OrganiGram Holdings (OGI Stock Report), which claims to have one of the highest yields per square foot in the industry. Naturally, OGI stock also gained momentum among pot penny stocks and it was hardly surprising considering the fact that Organigram has projected that it has a peak production capacity of 113,000.

However, on Tuesday, the stock experienced a major loss of momentum as it dived by more than 8%. That being said, it is important to note that Organigram remains the most efficient cannabis grower in Canada. This is in terms of yield and its yield of 230 grams per square foot remains one of the highest.

The other penny pot stock that had experienced excellent momentum last week was that of CV Sciences Inc (CVSI Stock Report). The company had announced a distribution deal with Vitamin Shoppe last week and the stock gained 4%. It emerged that PlusCBD oil products from CV Sciences were going to be retailed by as many as 380 Vitamin Shoppe locations in Puerto Rico and the United States.

After having gained the momentum, it games up all the gains of the past week on Tuesday and came under immense pressure. 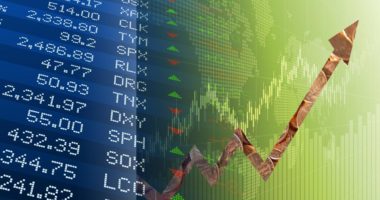 These penny stocks managed to climb during trading today, are they on your watchlist? 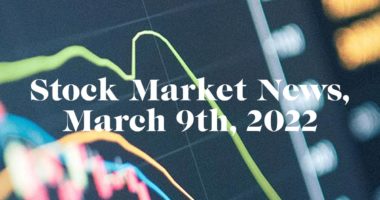 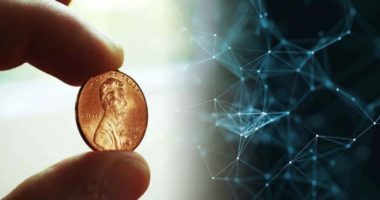 Crypto stocks are in focus right now; here are 4 for your June watchlist 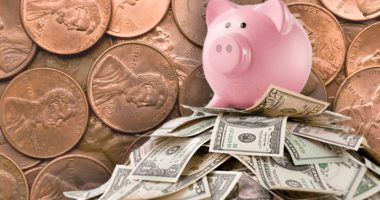