3 Top Penny Stocks To Buy According To Insiders Before 2023

Insiders are buying these penny stocks but are they worth the risk?
Total
11
Shares
Share 9
Tweet 0
Pin it 2

Penny Stocks To Buy According to Company Insiders In December

When you think about the end of the year, tax-loss selling is a more frequently discussed topic than loading up on penny stocks. But this isn’t an average year, and penny stocks are trading in typical conditions. As you’ll see in this article, a few insiders are taking on more significant positions before the end of the year. While insider trading doesn’t guarantee future movement, it can influence sentiment.

If you want to find companies to add to your list of penny stocks with insider activity, the first step is knowing how to identify the activity in the first place. The short answer is to look at SEC filings. Due to rules set forth by the Securities and Exchange Commission, insiders and institutional investors must submit certain filings whenever they buy or sell specific stocks.

Below is a breakdown of a few different filing types to learn about, which will help you better identify insider activity:

According to the Securities And Exchange Commission, Form 4 is a “statement of changes in beneficial ownership.”

It must get filed with the commission whenever a material change happens in the holdings of a company’s insiders.

These Schedules involve parties reporting ownership of stock over 5% of a particular equity class in a company. The SEC defines Schedules 13D and 13G as beneficial ownership reports: “The term ‘beneficial owner’ is defined under SEC rules. It includes anyone who shares voting or investment power directly or indirectly (the power to sell the security).”

These filings would be highlighted by traders looking for “Whale” trades as they generally connect to significant funds or investment trusts.

Penny Stocks To Buy According To Insiders

In this article, we look at penny stocks to buy according to recent insider purchases. Of course, no single indicator or alternative data should be the only reason to add something to your watch list; you can use this type of information as part of your overall strategy.

VolitionRx’s share price has been climbing since late October. However, much of the move happened after VolitionRx reported Q3 earnings results. A stronger cash position and favorable overview outlined by the company’s business update were well-received.

Several upcoming events could come into focus in 2023. In particular, its Nu.Q Vet platform was launched in the U.S. with the upcoming launch in Europe by Heska Corporation, a provider of veterinary diagnostics. The company said this launch is “an important achievement in the parties’ transformative work together as Volition moves towards the launch of Heska’s flagship point of care solution anticipated in early 2023.” Volition also expects to launch with at least one other company before year-end.

– Penny Stocks and Retirement Accounts: What You Need to Know

Other than Nu.Q Vet, Volition’s Nu.Q NET’s multi-site studies are expected to help demonstrate the company’s Nucleosomics technology benefits. The data is anticipated to support Volition’s application to the FDA’s Breakthrough Devices Program and a Pre-submission next year.

Since the news broke, Volition’s CEO, General Council, Chief Scientific Officer, and a Director purchased thousands of shares of VNRX stock. The largest purchase came from Director Martin Faulkes, who bought 55,000 shares at an average price of $2.10 and brought his total direct holdings to more than 1.63 million.

Shares of Akebia have seen a recent uptick in trading activity during the second half of December. This may be due, in part, to institutional trading action in the stock. Muneer A. Satter filed a 13G showing a 7.5% stake in Akebia this week.

According to the filing, the actual event date was December 8th, which was about a week before the company’s Chief Accounting Officer, Violetta Cotreau, gave her notice of resignation and coinciding appointment of CFO David Spellman as the principal accounting officer.

Akebia’s kidney disease treatment pipeline has come into focus heading into 2023. That’s thanks, in part, to potential catalysts regarding upcoming milestones connected to its drug candidates.

It submitted a Formal Dispute Resolution Request earlier this quarter to the FDA. This was in response to the complete response letter received in March. This CRL was for Akebia’s vadadustat, which was under review as a treatment for anemia due to chronic kidney disease.

Based on the general Dispute process, Akebia has its sights set on the end of the year to receive a response. There’s also a marketing authorization application for vadadustat that Akebia’s partner, Otsuka Pharmaceuticals, submitted. The MAA was submitted to the European Medicines Agence and is expected to receive a decision next quarter.

Remember that the outcome of any FDA or EMA filings isn’t guaranteed to be positive (or negative). So keep your risk profile in mind; depending on the official outcome, you’ll be better prepared to react.

Another one of the penny stocks with insider trading activity before 2023 is Exicure. Shares of XCUR stock put in new 52-week lows earlier this month. Since then, however, the penny stock has continued rebounding. Part of the optimism in the stock market today could be based partly on recent insider activity.

The buying comes just a week after Exicure announced the termination of AbbVie and Ipsen Biopharma collaboration agreements. Through the initial agreements, Exicure worked to advance different discovery programs in hair loss and neurodegenerative disorders. Due. to the termination agreements, Exicure regained its ability to develop the medicines independently. In addition, Ipsen still has the right to re-enter a collaboration with Exicure in Huntington’s Disease and Angelman’s Syndrome.

Commenting on the termination agreement,s CEO Matthias Schroff explained, “They were both tremendous companies to be associated with and extremely helpful and collaborative in developing and advancing the terminated discovery programs. In addition to these actions, Exicure is exploring strategic alternatives focused on maximizing stockholder value.”

A recently filed Form 4 from CBI USA (a 10% owner) shows the purchase of 3.4 million shares of XCUR stock a day after this news release. Shares were purchased at a price of $1.60 as part of a previous stock purchase agreement from September. Furthermore, according to the Form 4, the purchase is “expected to close promptly, but no later than January 20, 2023.”

List Of Penny Stocks To Buy (according to insiders) 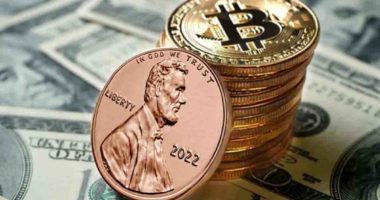 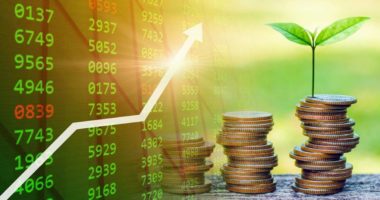 Thinking of investing in penny stocks? Here’s three to check out 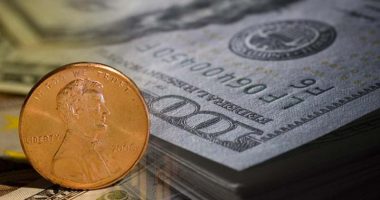 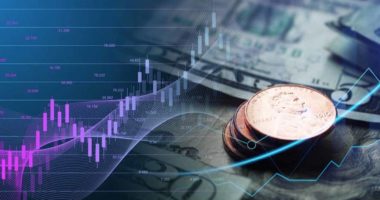