Today was the day that many have speculated on and waited for. July CPI (Consumer Price Index) data was released and the outlook on inflation has begun to come under heavy scrutiny. In this article we look at a few penny stocks to watch after the latest results showed some interesting information on the state of the economy. Whether you’re cheap stocks or looking for opportunities to make your next big investment, CPI data could be something important to keep an eye on.

A lighter-than-expected inflation report came out on Wednesday, showing a CPI for July rising 8.5% year-over-year. While this isn’t a sign that “everything is back to normal,” it was a figure that came in below the 8.7% increase expected. Core CPI rose 5.9% annually and 0.3% monthly. This figure was also lower than what analysts were expected at 6.1% and 0.5%.

Has inflation peaked? While the initial data is giving hope, some are saying to stay the course as we will need to see the trend continue. Fed monetary policy has been questioned in the pace as to its effectiveness in combating inflation. For instance, Fed Governor Michelle Bowman has said that the U.S. Federal Reserve should consider more 75 basis-point interest rate hikes at coming meetings. “My view is that similarly-sized increases should be on the table until we see inflation declining in a consistent, meaningful, and lasting way.”

[Learn More] How To Trade Penny Stocks: A Beginner’s Guide

Certainly, the July CPI data will get weighed by the Federal Reserve regarding upcoming hikes. Fed Chair Jerome Powell has also hinted that the central bank might consider more “unusually large” rate hikes at the September Fed meeting. Based on the reaction in the stock market today, investors appear bullish on these figures.

With a risk-on atmosphere, penny stocks are coming back into focus for many traders. Here are a few that have seen an uptick in action and could be on the list of penny stocks to watch before next week.

Shares of Syros Pharmaceuticals are coming off of some mixed earnings from the second quarter, though it missed on EPS, it managed to beat sales estimates. Meanwhile, the biotech company’s current merger agreement with TYME Technologies is intact and expected during the second half of the year. Meanwhile, the company also tied in preliminary data from an ongoing trial of its SY-2101 arsenic trioxide as a potential treatment for acute promyelocytic leukemia.

Nancy Simonian, M.D., Chief Executive Officer of Syros explained in an August update that, “We are entering the second half of the year in a position of strength with multiple data readouts expected over the next 18 months and, following the anticipated closing of our previously announced merger with TYME Technologies…Based on recent feedback received from the EMA, Syros plans to conduct a singular registration trial for SY-2101 that could support approval in both the United States and the European Union.”

Meanwhile, some attention was placed on the company’s Tamibarotene this week. A document surfaced on the European Commission’s website showing an orphan medicinal product designation. No headlines have come from the company discussing this development. However, SYRS stock was able to catch a strong surge of momentum around the time this document emerged.

Blue Apron stock has been in and out of the spotlight over the last few weeks. The biggest point of focus has been on the short position in the penny stock. This came to a head in late June, and early July as shares exploded to highs of over $5. Since consolidating, APRN stock has traded in a range where the 50-day moving average has acted as a clear resistance point on the chart.

Wednesday was the first day since late last month that APRN stock broke and held above this key technical level. The meal prep company recently launched a seasonal meal kit line and secured a place on Walmart.com to offer products.

“Through our work with Walmart.com Marketplace, we will be able to scale our e-commerce presence and introduce restaurant-quality meals without a subscription to a new group of customers who may not have considered meal kits before,” said Dani Simpson, Blue Apron’s Chief Marketing Officer, in a June update.

What’s driving shares of APRN stock this week? You won’t find news, but if you dive into corporate filings, you’ll see that a larger shareholder, Joseph Sanberg boosted his stake in the company. The latest amended 13D filing shows Sanberg having 27,623,755 or a roughly 51.3% stake. This vote of confidence resonated with traders as short volume (23.76% short float) has come back into focus.

Vacation rental company, Vacasa Inc. has steadily rebounded since hitting 52-week lows last month. The lead-in came as the company was set up for its latest earnings release. This week Vacasa delivered strong results and set a new record for second-quarter data.

Revenue grew by 31% year over year to $310 million, while gross booking value jumped 32% during the same time frame. Unlike many companies reporting second quarter results, not only did Vacasa offer up guidance, but it raised its revenue and adjusted EBITDA expectations.

“We experienced strong guest demand during the second quarter and July that has continued into August, capping off another strong peak season for our homeowners,” said Matt Roberts, Chief Executive Officer of Vacasa. “…We believe Vacasa’s technology-enabled local operations, our proprietary yield optimization, and commitment to hospitality creates a truly differentiated value proposition for homeowners, making us the vacation rental manager of choice in the destinations where we operate.”

With this growth and overall bullishness in the stock market today, VCSA stock could be on the radar during the second half of the week. 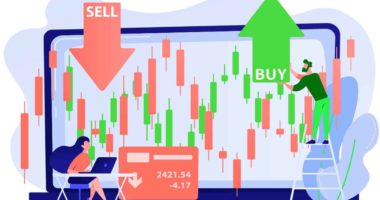 Stocks Under $1 To Watch This Week. 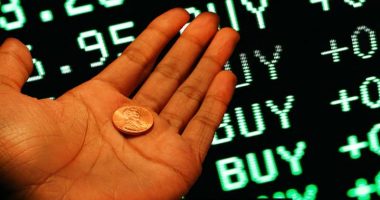 Are These Penny Stocks To Buy Now Or Avoid Entirely? When it… 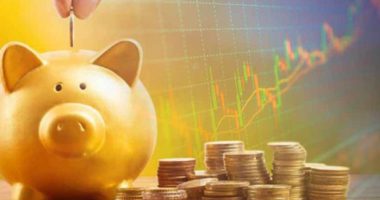 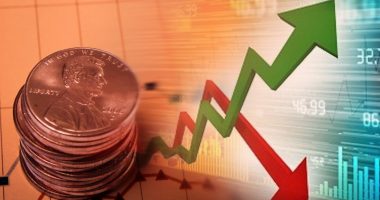