Inflation Data Is Out & Here’s What CPI Shows

What does the latest CPI data signal for inflation & the stock market today?
Total
2
Shares
Share 1
Tweet 0
Pin it 1

Investors have been fearful of high inflation all year. Against a backdrop of increased interest rates, energy prices, and continuous supply bottlenecks haven’t helped curb rising prices or increased demand. It has become a very unique situation for consumers and investors alike. Much of the reaction in the stock market this year has been bearish in light of these headwinds.

Year-to-date figures show major indexes are in a bear market territory or, worse, complete crash mode. This week the market is hoping for some help from April’s consumer price index report. Hopes are high that CPI will show inflation has already peaked though economists have warned that prices could remain higher.

CPI stands for Consumer Price Index. According to the U.S. Bureau of Labor Statistics, the Consumer Price Index measures “the average change over time in the prices paid by urban consumers for a market basket of consumer goods and services. Indexes are available for the U.S. and various geographic areas. Average price data for select utility, automotive fuel, and food items are also available.”

CPI results for April are officially out & here’s what the numbers are:

The Consumer Price Index for All Urban Consumers (CPI-U) increased 0.3% in April on a seasonally adjusted basis after rising 1.2 % in March, the U.S. Bureau of Labor Statistics reported today. Over the last 12 months, the all items index increased 8.3% before seasonal adjustment.

Here’s a breakdown of some of the specifics:

The stock market reacted immediately after the CPI data was reported. Major market ETFs slipped lower with the S&P 500 ETF (NYSE: SPY) dropping back below $400 to the $396 level. Tech-heavy Nasdaq (NASDAQ: QQQ) dropped back under $300 to the $297 level. Meanwhile, the Dow (NYSE: DIA) traded right around where it closed on Tuesday around $321.

Looking at the chart above, CPI data isn’t showing what investors had hoped, which is inflation tapering. Since the numbers have come in hotter than expected, bullish traders are now reworking their strategies. One of the more glaring points was in food.

CPI data showed a food index increase of 0.9% in April. This was the 17th consecutive monthly jump. The index for food at home jumped a full 1% after increasing 1.5% the prior month. What’s more, on a granular level, five out of six major grocery store food group indexes climbed over the month. Dairy-related products climbed 2.5%, which was the largest monthly increase since July 2007. The index for meats, poultry, fish, and eggs rose 1.4% as the index for eggs increased 10.3% in April.

Which Penny Stocks Are Investors Buying Right Now? 3 to Watch

But a shining light amid the bearish CPI report could have been in energy. The energy index dropped 2.7% in April after rising 11.0% in March. The gasoline index also dropped in April, falling 6.1% after increasing 18.3% the prior month.

We mostly write about penny stocks on the site. But economic data is key to determining your trading strategy and approaching markets. While many had hoped CPI data for April would show slowing inflation, details of this month’s report have brought some cautious optimism looking ahead at the rest of the year. Has inflation begun turning a corner? Is the Federal Reserve’s pace of interest rate hikes acceptable? At the end of the day, we await the next round of rate hikes and CPI data for May in the coming month.

This is a breaking story and will be updated as more details emerge. 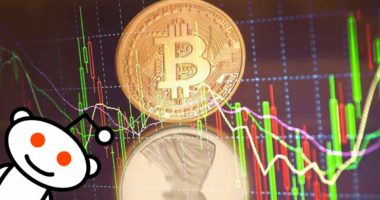 Reddit penny stocks, cryptocurrency & high risk assets are all the rage in retail trading in April 2021. 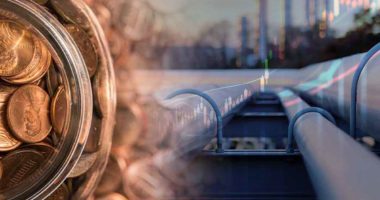 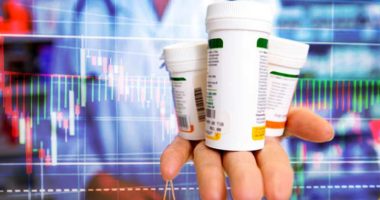 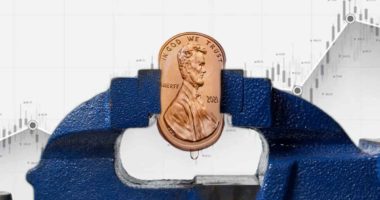 5 penny stocks with high short interest to add to your watch list in December.