With March fully underway for trading penny stocks and blue chips, there is a lot for investors to consider right now. As we know, the largest impacting factor on the stock market is the invasion of Ukraine by Russia. This has resulted in major volatility, and mostly downward trending days. But, here and there, we have seen glimpses of bullish momentum for penny stocks as news comes out.

Today, we saw the stock market turn bullish as Fed Chair Jerome Powell curbed worries regarding an interest rate hike. So, while there are still warranted fears regarding the geopolitical crisis on hand, there is also excitement at this prospect. With this in mind, let’s take a look at four penny stocks to watch in March 2022.

4 Penny Stocks to Add to Your March Watchlist

This means that there is plenty of room for growth. While there have been some big advancements in the past week or so, the company made an exciting announcement today during premarket trading. Today, the company announced that it would be launching blockchain-focused ELT classes. The company states that the courses will allow students to learn about the applications of blockchain in English.

Considering this exciting update, will METX be on your penny stocks watchlist?

Another big daily gainer is BORR stock, pushing up by over 15% at midday. This is a sizable gain and one that reflects both Borr Drilling as a company, and the investing environment on oil and gas right now. As an energy penny stock, Borr Drilling has seen heightened demand over the past few weeks as sanctions for Russian oil have resulted in skyrocketing fuel prices. And with the price of oil shooting up again today, it makes sense that BORR stock is also climbing right now.

In addition to this, Borr Drilling announced today that it Mr. Georgina Sousa would retire as Director and Company Secretary. As a replacement, Borr announced the welcome of Ms. Mi Hong Yoon, who will be appointed as the new secretary. In other recent news from the company, it announced its preliminary fourth quarter results for 2021 a few weeks ago. It stated that it should bring in roughly $69.1 million in total operating revenue.

This represents a 5% decrease over the previous quarter. And, with a net off of $46.1 million, it looks like the company is in a slightly less ideal financial position than it was in the previous quarter. But, with that in mind, it does look like it is working hard to grow. Considering this, will BORR be on your list of penny stocks to buy or not?

“Following recent FDA approval, we are excited to make Eversense E3, an industry leading 6-month sensor, available to patients and health care providers in the U.S. in early April. Our partner Ascensia is establishing a newly dedicated CGM commercial organization to drive both adoption and awareness of the Eversense E3.”

The CEO and President of Senseonics, Tim Goodnow, Ph.D.

Right now, there is a sizable emphasis on biotech penny stocks. And as a result, we’ve seen sizable bullish sentiment with SENS stock. So, with that in mind, is SENS stock worth buying?

And only a few weeks ago, Vinco Ventures made an exciting announcement. On February 16th, it stated that it completed the acquisition of AdRizer. For those unfamiliar, AdRizer offers a tech platform known as Cortex. This allows for real-time analytics for marketing spend which in turn, can offer better and more scalable advertising.

“With the AdRizer acquisition complete, we are now focused on deploying AdRizer’s technology platform to monetize the content creation and streaming capabilities of the Lomotif short form video app through digital advertising.”

With this considered, do you think BBIG stock is a worthwhile penny stock to buy or not?

With so many penny stocks to choose from, investors need to understand that it is all about finding value in the stock market. This means doing the research and considering which industries may be worth looking into and which may be worth avoiding.

[Read More] Buying Penny Stocks in March 2022? Check These 3 Out

At the end of the day, investing is an incredibly personal task and one that should be taken as such. With that in mind, which penny stocks are you watching right now? 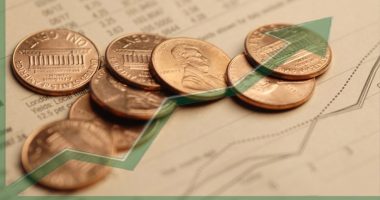 4 of The Best Penny Stocks to Watch for June 2020 after each release big news. 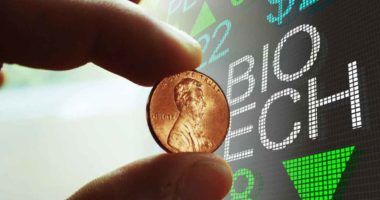 These penny stocks have upcoming events you should know about. 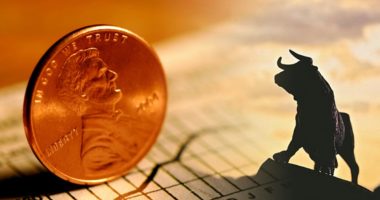 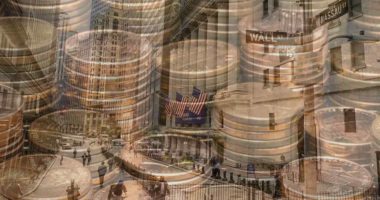