A jump in penny stock prices has retail traders cashing out on big gains.
Total
38
Shares
Share 38
Tweet 0
Pin it 0

I’m sure if you’re monitoring the premarket moves, there are several of these penny stocks prompting some attention for different reasons. In today’s article, we’ll look at 5 of these early risers and discuss what’s moving before the bell on Monday. After that, you can decide if they’re the best penny stocks to buy now or if the move is already over.

This morning, one of the big movers in the stock market – at least among small-cap stocks – is Adamis Pharmaceuticals. Most of this year, ADMP stock has upheld a relatively bullish uptrend. There’ve been periodic spikes during this time. However, since the start of the year, shares are up roughly 100% so far. The company specializes in biopharmaceutical development. One of its candidates, Tempol, is even in development for treating COVID-19 patients currently in a Phase 2/3 trial. But this isn’t why the spotlight is on ADMP stock today.

Why Is ADMP Stock Moving?

Earlier this morning, the company released some long-awaited information on another one of its candidates, ZIMHI. Adamis reported that the FDA approved the treatment for use in opioid overdose. With this, commercialization efforts can begin, marking the next page in Adamis’ growth narrative.

Another one of the penny stocks moving in the stock market today is ION Geophysical. The data technology company focuses on the energy and maritime industries. In particular, its platform allows clients to analyze, track, and optimize everything from logistics to carbon emissions efficiencies at global ports. Though it’s been a relatively flat quarter for IO stock, that hasn’t seemed to have stopped traders from scrambling for shares early Monday morning.

Why Is IO Stock Moving?

In a statement, Chris Usher, ION’s President, and CEO explained, “While both segments of our business demonstrated stronger sales, the increase is primarily attributable to execution of our 3D strategy…More than half of the revenue generated this quarter stemmed from 3D data sales, both from the two new acquisition campaigns in the North Sea and our immense, artfully remastered reimaging program offshore Brazil. We are accelerating efforts to secure large-scale multi-million-dollar maritime digitalization projects for port management, maritime monitoring, and energy logistics while deferring longer-wavelength defense and port security ambitions.”

Penny stocks gapping before the opening bell is a trend some traders follow, especially at the beginning of a new week. Lipocine was one of these penny stocks to watch following, you guessed it, big news. The company has a robust pipeline of treatment candidates targeting metabolic and endocrine disorders. Its TLANDO platform has become one of the core focuses of Lipocine over the last few months. This morning’s news continued that trend.

Why Is LPCN Stock Moving?

Monday morning, Lipocine announced that it entered into a licensing agreement with Antares Pharma. The two plan on commercializing the platform for testosterone replacement therapy in the U.S. Thanks to the new deal, Lipocine is entitled to receive $11 million in case, an additional $5 million licensing payment in January 2025, and another $5 million the year after. Sales-based milestones could also amount to as much as $160 million plus tiered royalty payments up to 20% on net sales.

In addition to this deal, Lipocine also offered Antares the option to license its TLANDO XR platform, another testosterone replacement therapy, for commercialization. If exercised, this would present a deal giving $4 million in license fees to Lipocine and up to $35 million in milestone payments and royalties of up to 20% on net sales.

Progenity is one of the penny stocks we frequently discussed this quarter. The company is developing products for molecular testing. The company has worked on advancing things like its PreecludiaTM test to rule out preeclampsia in pregnant patients. A recent study demonstrated that Preecludia could “significantly distinguish” between the presence and absence of preeclampsia.

Earlier this month, Progenity announced several patents granted by the US Patent & Trademark Office, strengthening its IP in ingestible therapeutic technologies. In addition to that, new analyst coverage from HC Wainwright last week sparked some optimism in the market. The firm slapped a Buy on the stock as well as a $4 target.

Why Is PROG Stock Moving?

There were no immediate headlines posted during premarket hours. However, shares of PROG stock jumped above $2.30. One of the other items that traders have monitored closely regarding this penny stock is its short interest. The bullish trend in “short squeeze stocks” has become a mainstay in the market. Whether or not this is one of the drivers is to be seen. However, the early trading action seems to have caught some attention in the stock market today.

Another frequent name on our list of penny stocks is Farmmi Inc. The company specializes in fungus. In particular, its product portfolio includes gourmet mushrooms. Farmmi also has expanded its reach via other operating arms. These include Jiangxi Xiangbo Agriculture and Forestry Development company which sells bamboo, Chinese fir trees, and Camellia oil came with this purchase. Farmmi also established several subsidiaries focused on health and wellness.

Why Is FAMI Stock Moving?

Headlines sparked an early rip in FAMI stock. The company announced that its healthcare subsidiary, Zhejiang Farmmi Biotechnology Co, was awarded several compliance certificates for food safety and processing. In response, CEO Yefang Zhang explained, “Given the stringent review process, many international buyers now rely on these certifications instead of individual customer audits. As a result, we place a high priority on compliance in all of our daily business decisions across our entire operation.”

When it comes to finding penny stocks to buy, knowing what’s driving momentum is essential. These are a handful of names moving early this week, and given recent trends in the stock market, they could be ones to watch right now. 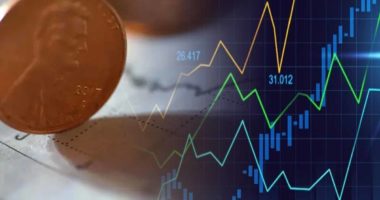 Use these penny stocks risk management tips for trading 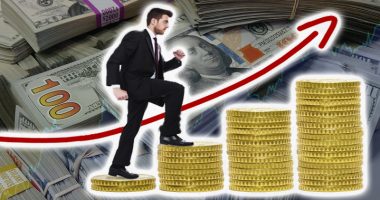 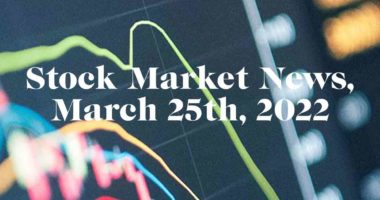 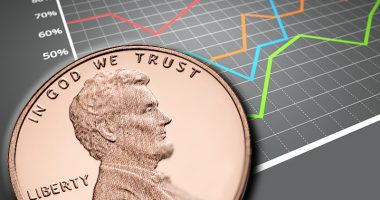