The successful space launch by Jeff Bezos and his company Blue Origin could have positive implications for a few specific penny stocks. And to understand why, let’s take a closer look at this billionaire milestone. Today on July 20th, Jeff Bezos successfully completed a very short, suborbital flight, completing a few milestones along the way.

The flight broke two records, those being the oldest and youngest people to reach space; Wally Funk and Oliver Daemen. While going to space is nothing new, the recent desire by billionaires to do so for leisure is. So, what are the implications for stocks and penny stocks in particular? Well, there are a few to talk about.

What the Billionaire Space Race Means for the Stock Market

The first space flight by Blue Origin has shed greater light on companies like Amazon Inc. (NASDAQ: AMZN), Virgin Galactic Holdings Inc. (NYSE: SPCE), and of course, Tesla Inc. (NASDAQ: TSLA). But, many investors are wondering what the impact on other stocks could be as a result.

Given that these companies represent some of the largest tech stocks on the planet, we could see what is known as sympathy momentum as a result. This is when similar stocks will push up due to one company or industry rising in value. And if we look at some of the correlated stocks, we could see momentum with tech companies, semiconductor stocks, communication companies, and more.

A lot of this remains as speculation, and the other part is that we won’t truly know the effects of today until the longer-term time frame. But, in the meantime, we can speculate and pick a few penny stocks for our watchlists that could see correlative momentum.

Up by over 70% in morning trading are shares of the biotech company, Neurometrix Inc. While NURO stock does not have a whole lot to do with today’s space launch, the emphasis on tech overall could be shedding a light on the company. More importantly, today, Neurometrix made an exciting announcement regarding its Quell device.

It stated that this device has received Breakthrough Designation from the FDA for treating fibromyalgia. Data shows that somewhere between 2-6% of the population in the U.S. suffer from this painful disorder, and therefore Quell, could be a viable solution. The device works by stimulating the nerves, and holds 18 utility patents in the U.S.

“The Breakthrough Device Designation is an important milestone in the Company’s effort to make Quell technology available to people living with fibromyalgia. We are moving forward with a regulatory filing that could position us to launch Quell for this indication in the second half of the year.”

Neurostimulation devices may be nothing new to the market, but as it pertains to this specific indication, it could be a breakthrough. Considering this FDA designation and the large focus on tech, NURO stock looks like an interesting penny stock to watch right now.

JOB stock is a penny stock that we’ve covered numerous times in the past few weeks. During the pandemic and now a year and a half after it began, companies like GEE Group have seen a great deal of investor interest. To understand why we have to take a closer look at the company. GEE Group provides specialized staffing services and has been doing so for over 100 years.

Its staffing solutions are provided to industries such as IT, engineering, finance, and more. Additionally, it provides job services to the healthcare industry, which has increased its demand greatly since 2020. While the company did have some trouble earlier in the year as a result of many jobs lost due to Covid-19, now, jobs reports are showing a much more positive outlook.

In GEE Group’s most recent fiscal report from Q2 2021, it posted $34.7 million in revenue and a major improvement of $2 million in adjusted EBITDA over a $2.4 million EBITDA loss in Q2 2020. Additionally, it held more than $14.3 million in cash on hand, which could increase following its equity offering worth around $57 million. So, with its exciting quarterly results and the positivity surrounding the jobs market right now, JOB stock could be worth adding to your watchlist this month.

Another interesting penny stock to watch right now is URG stock. If you’re unfamiliar, Ur-Energy is a uranium mining company operating several facilities around the U.S. From its Lost Creek facility alone, it has produced and shipped more than 2.6 million pounds of uranium, and it has plans to begin mining construction at the Shirley Basin in the near future. A few weeks ago, it announced its inclusion on the Russell 3000 index on June 28th.

Aside from this, we have to consider the state of the uranium market now and in the future. Uranium is widely regarded as one of the most efficient forms of renewable energy that we have today. And, with both the U.S. and global push toward clean energy, many investors believe that uranium could be the future.

While URG is not the largest uranium stock in the world, it is a decent-sized player in the market. And because of this, many investors are paying attention, especially as news about clean energy continues to come to light. For these reasons, URG stock could be an interesting addition to your list of penny stocks to watch.

Investing in penny stocks or blue chips in 2021 is difficult, to say the least. With so much going on and a great deal of volatility, trading penny stocks is not easy. Then again, the events that lead to heightened fluctuations in the market, can often be taken advantage of if you have the right trading skills on hand.

For that reason, researching and having a trading education is one of the best steps you can take for your portfolio. With all of this in mind, which penny stocks are you watching right now? 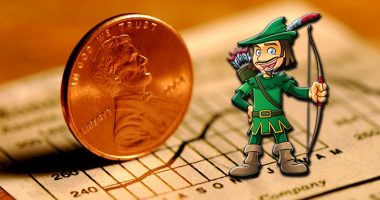 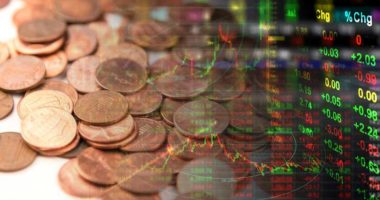 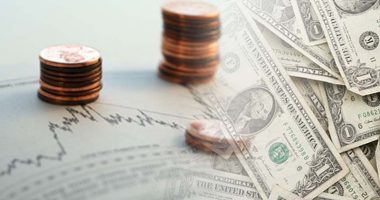 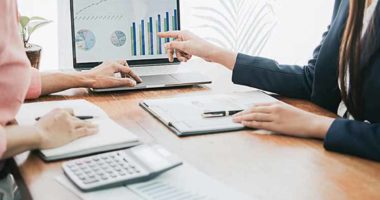 Should You Buy These Penny Stocks With Bullish Analyst Ratings?