Uranium Penny Stocks, Should They Be On Your Watch List In 2021?

Is A Nuclear Power Renaissance Coming For Penny Stocks?

Why would anyone choose to buy penny stocks in the uranium or nuclear power markets? It doesn’t take long from a technical perspective to look at benchmark ETFs like the Global X Uranium ETF (NYSE: URA) to see the dramatic push this niche has experienced. Following the market-wide sell-off in March, URA quickly recovered to its pre-Covid levels and maintained a relatively sideways trend for most of the year. However, looking more closely at the ETF’s chart will show something “interesting” happening in early November.

The uranium ETF tested its 200-Day Moving Average just a few days before the U.S. Presidential Election. Since then, however, the ETF has been pushing higher and on much higher levels of trading volume. In fact, Global X ran as high as $19.85 earlier this year, marking a level not seen since 2015.

Why Are Uranium Stocks Jumping In 2021?

Understanding why the uranium market is moving so aggressively could shed some light on the future potential for stocks in the sector.

U.S. uranium production hit record lows following the 2011 Fukushima Daiichi nuclear disaster in Japan. However, the U.S. was steadfast in maintaining its position as one of the largest uranium consumers. This resulted in the country becoming more reliant on foreign sources of supply. Fast-forward to recent, and we know that the Trump Administration pushed to bring production of essential elements to the U.S. Congress ultimately included funding to create a uranium stockpile.

In turn, this ended up leading to explosive growth in U.S. uranium stocks. This was compounded by uranium supply cuts thanks to the global pandemic. But that was only the beginning for uranium.

Incoming and current President Joe Biden’s party set out to create a platform centered around decarbonization of power. The party ultimately labeled existing and advanced nuclear technologies in the “technology-neutral” approach to decarbonizing the power sector. Specifically, the nuclear sector was included in Biden’s $2 trillion climate plan. According to the American Nuclear Society, this was the first time the party had endorsed nuclear energy in 48 years.

“In a Biden administration, if they are really going to make it difficult on fossil fuels, oil and gas, coal … you don’t have a lot of other choices for baseload, carbon-free energy,” Scott Melbye of Uranium Energy Corp. (NYSE: UEC) said in an S&P Global Interview. “The investment community sees the Biden administration is going to be good for uranium, and you’re going to need a lot of uranium supporting that. We’re truly an industry which has become bipartisan.”

Uranium Energy shares have been on the move for months now thanks to sector momentum. UEC stock remains a penny stock, however, year-to-date, its’ up 30% so far.

While political repositioning may have helped give a boost to uranium, other recent events demonstrated where the potential lies. No other recent “natural disaster” has brought the discussion about nuclear power to the forefront than the snowstorms across Texas. Winter storms have led to a jump in the need for power. This aided in the rise in nuclear power demand and, in turn, the consumption of uranium.

With the latest initiative clearly involving a broader push to include nuclear power advancement, it makes sense that we’re seeing a jump in the uranium sector right now. Among the numerous larger stocks in the market, there are still several uranium penny stocks to watch right now as well.

Shares of Denison have enjoyed the same rally that the entire uranium market has. The penny stock hit a high of $1.81 last month and has been consolidating for the better part of the last few weeks. The company has focused on expanding its drilling programs as of late. This includes the current program focused on the area proximal to its high-grade Phoenix uranium deposit.

In a February update, Denison explained that this latest drilling effort at its Wheeler River uranium Project returned some of the best results to date. Wheeler is currently the largest undeveloped uranium project in the easter portion of the Athabasca Basin region in northern Saskatchewan.

The company’s use of in-situ recovery (ISR) methods allows them to cost-effectively and efficiently yield results. According to Denison, the Phoenix ISR operation is estimated to have a stand-alone base case pre-tax NPV of $930.4 million (8% discount rate). Considering the growing interest in uranium and nuclear power, it makes sense that DNN stock has experienced such a move so far this year. In light of these latest drilling results, it could also mean DNN is a uranium stock to watch.

Another one of the energy penny stocks that could be on the watch list is NexGen Energy. The company recently announced a C$150 million offering to put to work in its current projects. In particular, NexGen has earmarked capital for the development of its Rook I Project.

Late last month, NexGen announced environmental and economic results from a feasibility study on the project. This is also located in the Athabasca Basin in Saskatchewan. Some of the highlights of the study included an enhanced environmental performance of the project based on optimized layout. The company also found that there could be a high return on capital with 0.9 year payback period and life-of-mine flexibility.

Furthermore, the measured and indicated mineral resource totals support the initial 10.7-year mine life. This was an 11% increase, according to the company. Given the surge in sector momentum and these latest results, NXE could be one of the nuclear energy stocks to watch right now.

Finally, UR Energy rounds out this list of penny stocks thanks to recent progress of its own. Aside from sector sentiment being high, traders have focused on results from its 2020 report that came out last week.

Ur-Energy CEO Jeff Klenda explained several key initiatives and milestones to focus on. This included the company’s $18.6 million cash position. According to Ur-Energy, this should allow the company to maintain and strengthen its operational readiness at Lost Creek. After the pandemic, the goal is to return to full production levels when conditions warrant. “

“Additionally, we have nearly 285,000 pounds U3O8 in inventory at the conversion facility. Our experienced technical and operational staff continues to optimize processes and future production plans at the site. We await the formal establishment of the uranium reserve to respond to the procurement process. We stand ready to provide Lost Creek’s production inventory to the reserve to further its purposes in protecting our energy and national security.”

Looking ahead toward 2021 and these outlined initiatives, the current market could warrant URG as one of the penny stocks to watch. Of course, this is also in light of the bullish sentiment for nuclear power expansion. 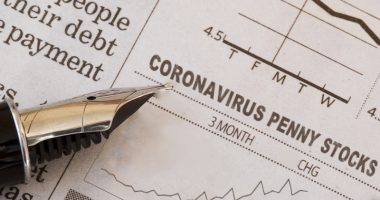 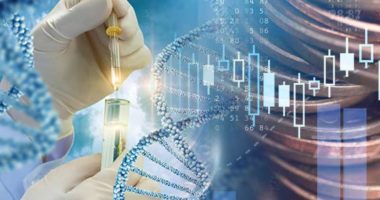 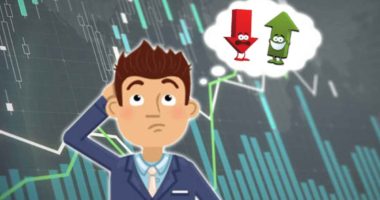 Are these hot penny stocks on your watch list today? 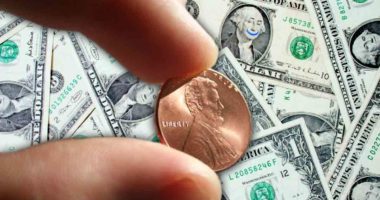 Are these Webull penny stocks to buy or avoid right now?