Penny stocks are well-known for their high risk and potential for high reward. Because of that, many advisors suggest that this type of investment only take a small portion of your overall holdings. Some top financial firms have a rule of thumb that 10% or less is a good benchmark for high-risk investments. But that generally accounts for the average investor looking to work a full-time job, put money in a long-term account, and retire in 40 years.

If there’s one thing that 2020 and 2021 have taught us, it’s that the “average investor” may not be so average anymore. With the meteoric rise of stocks like GameStop, Tesla, and many others, the new type of investor (if you can call it that) is focused on potential base on more than just fundamentals. We’ve seen a surge of interest in stocks that have exposure to industries that could benefit from sentiment just as much as an earnings beat.

This month has been a great example of that. While broader markets have treaded lightly, almost fragile in state, a select group of penny stocks has taken retail traders’ attention in a major way. Whether it’s the latest round of NFT stocks or the “reopening trade,” sentiment has a considerable influence over the millions of new retail traders that’ve entered the market over the last 18 months.

Analysts Rate Penny Stocks A Buy; Are They Right?

Have analysts sounded the alarm yet? Frankly, no, and some have even called for the opposite. If you read some of the latest ratings from certain firms, many have actually put massive price targets and bullish ratings on the exact type of stocks they warn to be cautious of. And while some may question the motives, it hasn’t negated that momentum has played a bigger role in certain penny stocks this year. Here’s a quick list of penny stocks that 3 analysts have put big price targets on, all in the triple-digit range.

Energy Penny Stocks To Buy According To Wolfe Research

If there’s one industry gaining momentum this year, it’s energy. Both green/renewable and traditional energy stocks have quickly benefited from the speculation that infrastructure spending will be a hallmark for the Biden Administration in 2021. Whether it’s oil and gas, nuclear power, solar, wind, or other alternative energy, the industry as a whole is in the spotlight.

One of the things driving the more traditional oil and natural gas has been a place for “bridge fuels.” In this sense, infrastructure still needs to get built on an industrial scale. To do so, current energy resources are likely going to be utilized. Liquified natural gas and nuclear power have been recognized as examples of these bridge fuels.

Tellurian Inc. (NASDAQ: TELL) is one of these liquified natural gas or LNG stocks to watch this year. The short-term trend has been mixed. Overall, TELL stock has climbed significantly higher since the start of the year. The company has focused on deleveraging its balance sheet and increase its LNG resource to provide energy access with a lower carbon footprint. Earlier this year, its co-founder and executive chairman Charif Souki said that the company had set a target of this summer to begin a $16.8 billion Driftwood LNG export project. Given the timeline, industry momentum and TELL stock speculation have helped play a role in this year’s move.

It has also attracted interest from analysts at Wolfe Research. The firm recently upgraded the stock to Outperform and gave a $5 price target. Based on Tuesday’s close, this represents a forecast that is 111% above that price.

Penny Stocks To Buy According To H.C. Wainwright

NeuroBo Pharmaceuticals Inc. (NASDAQ: NRBO) has been relatively quiet in the stock market this year. Aside from a few big days here and there, the last month has been relatively flat. The clinical-stage biotech company is working on commercializing multi-modal disease-modifying therapies for several indications. These include neurodegenerative, viral, and neuropathic diseases.

This week the company gained approval for an amendment of contingent value rights (CVR) for Gemcabene as a treatment for COVID-19. What does this mean for NeuroBo?

“The amendment to the CVR agreement represents another important milestone for NeuroBo and underscores investors’ enthusiasm to explore additional therapeutic indications for Gemcabene that may strengthen our pipeline of assets to treat viral diseases including COVID-19” stated Richard J. Kang, Ph.D., President and Chief Executive Officer of NeuroBo. “We intend to evaluate Gemcabene both as a stand-alone treatment for COVID-19 and in a treatment combination with ANA001, our proprietary oral niclosamide formulation, which is currently in a 60-patient phase 2/3 trial as a treatment for moderate to severe COVID-19.”

The company expects data from the Phase 2 segment of the ANA001 study in the third quarter of this year. NeuroBo is also pursuing an abbreviated 505(b)(2) regulatory pathway.

Even with the sideways trend, it hasn’t stopped analysts from weighing in. A few weeks back, H.C. Wainwright reiterated its Buy rating on the penny stocks. The firm also put a price target of $16. Based on Tuesday’s closing price, H.C.’s forecast is more than 250% higher than current levels.

Another one of the penny stocks H.C. Wainwright is bullish on is Senestech (NASDAQ: SNES). It’s been one of the penny stocks we’ve discussed a few times this year. Like NeuroBo, the trend has been relatively sideways for the last month. But recently, momentum seems to have picked up in the market, with increased volume showing this.

On Wednesday, the company announced a collaboration with Liphatech. The plan is to develop a new, non-liquid form of the company’s ContraPest. This is the same product that Senestech recently completed a long-term study on in a large urban setting. According to Senestech, it demonstrated success in reducing rat populations.

While pest control may not be something you thought to look at, analysts at H.C. Wainwright are bullish on this company in particular. The firm has a Buy rating on the stock. It also issued a $4 price target earlier this year. Based on Tuesday’s close of $1.76, this is 127% higher. Considering these recent developments, does that make SNES one of the penny stocks to buy right now? 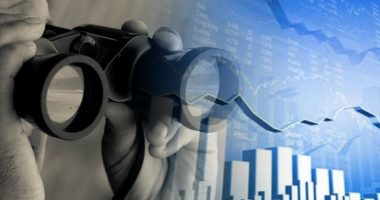 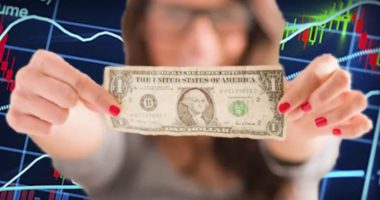 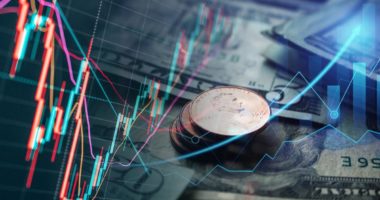 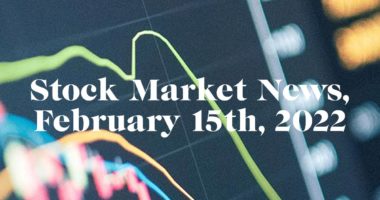 What to know about trading penny stocks right now