What Does 2021 Have in Store For These 3 Penny Stocks to Watch?

You can’t argue with the attraction to penny stocks. There are few places you can invest money and then see it double within a matter of days or even hours. But the volatility we’ve seen in the stock market recently begs the question, “Are penny stocks worth it?”

While the hope is that most of this is behind us now, we are still living in a world stricken with a pandemic. With these extraordinary times has come intense volatility. But for those who know how to trade these markets, there’s also an opportunity to capitalize on many burgeoning trends.

As the FDA gave clearance to a new vaccine from Johnson & Johnson (NYSE: JNJ), there is a glimmer of hope on the horizon. As with the past year, it is simply a waiting game to see the results of this large vaccination effort.

Now, with more access to the stock market than ever before, there are billions of new dollars in capital flooding into the market. How and when this will affect certain stocks remains to be seen. What we do know is that there’s a thirst for momentum. You can see this from stocks like AMC and GME, which show that high speculation is in play. With this in mind, here are a few penny stocks that may be worth watching as markets try and rebound.

Luokung Technology is a penny stock that we’ve covered many times. The company is a specialist in big-data processing based in China. But, its area of specialty is quite expansive and includes DaaS, SaaS, and PaaS services. These allow it to engage with everything from city-level infrastructure enhancements all the way to smart industry and intelligent transport systems. Additionally, the company provides location-services for use in autonomous vehicles and drones.

In the past few months, investors have flocked to Luokung for a few reasons. For one, the possibility of drone delivery services has become more real than ever. This means that companies like Luokung and competitors like EHang are working hard to become the industry leader. Recently, its acquisition candidate, eMapgo Technologies, also signed into a partnership with Beijing New Energy Automobile to begin working toward the production of autonomous vehicles.

On January 1st, China signed a new regulatory measure allowing unmanned aerial vehicles to engage in local delivery. Additionally, Luokung recently announced a $15 million financing which will float roughly 17 million shares at $0.88. Now, there have been some issues regarding legislation for the investment in Chinese companies by U.S. citizens. Luokung reportedly has a deadline of either March 15th or May 27th, depending on a few legal statutes. Currently, Luokung is on a list of “Communist Chinese Military Companies” by the U.S. Dept. of Defense. So if LKCO is on your list of penny stocks, keep that in mind.

Ampio Pharmaceuticals is a company that has come to light over the past year. It has done so through its Covid-19 treatment known as Ampion. On March 3rd, the company announced that the FDA recommended the conducting of a randomized, double-blinded, placebo-controlled Phase II study for an inhaled form of Ampion. Additionally, it released its Q4 financial statement after market close.

In the results, CEO Michael Macaluso states that “the FDA has recently responded to our requests to expand our IV and Inhalation Covid-19 studies, utilizing Ampion, by recommending we conduct a randomized, double-blinded, placebo-controlled Phase II trial in each…Consequently, Ampion may be considered for emergency use authorization (EUA).

While Ampion does have other indications outside of Covid, the focus is clearly on aiding the pandemic right now. Financially, Ampio ended the full 2020 year with roughly $17.3 million in cash. This is a big jump over the $6.5 million it reported in 2019. While it did bring in a net loss of around $15.9 million, this resulted from the recognition of a “derivative loss on previously issued investor warrants.”

The company states that it should have enough cash and liquidity to fund R&D through the first quarter of 2022. With Ampion as its most popular pipeline compound right now, Ampio could have a lot of potential on the table. Whether or not it receives EUA in the future remains to be seen. Something else to note is that next week the company presents at the H.C. Wainwright Global Life Sciences Conference. So if AMPE stock is on your watch list, keep March 9th in mind.

Globalstar is another penny stock that released its financial report on March 3rd during after hours. Before we get into the details, let’s take a closer look at the company. Globalstar is a provider of IoT solutions around the world. Its satellite solutions are used in everything from oil and gas to transportation and government needs. Its product portfolio is assets such as SmartOne tracking, SPOT personal safety and emergency response software, and a cloud-based solution for its customers.

All of these work together to create a large pipeline of customizable data solutions. In its 4th quarter report, Dave Kagan, CEO of Globalstar, stated that “2020 was a very productive year for Globalstar as we surpassed a series of milestones in both the satellite business and in the terrestrial spectrum. Momentum has continued into 2021.”

One of the company’s biggest updates came as Qualcomm announced its Snapdragon X65 modem-RF System would include a need for 3GPP Band n53, which is a technology currently licensed to Globalstar. Given that Qualcomm is a major player in everything from 5G to satellite communications, this is a big deal for Globalstar.

Additionally, the Port of Seattle recently announced its plan to deploy Band 53. If all that wasn’t enough, the company also states that it has allied with XCOM Labs. The goal of this is to help revamp private network opportunities in densely populated areas. 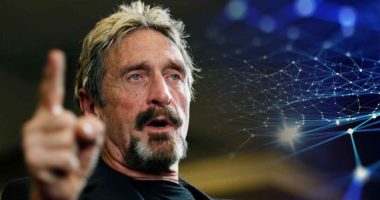 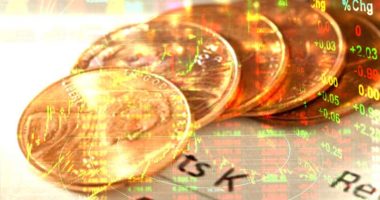 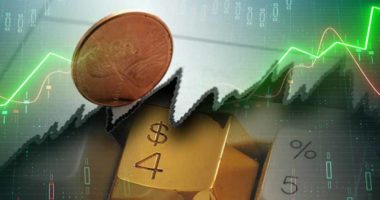 Penny Stocks To Buy For Less Than Your Fancy Coffee 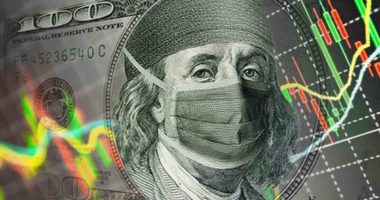