Is There Still Life Left In This Penny Stock?

For yet another consecutive day, shares of Zomedica Corp. rocketed higher. Just before 10 AM EST, the penny stock hit a high of $1.40. This is a level that it hasn’t reached since the end of 2018. While much of the attention has been on the upcoming commercial launch of its main product, TRUFORMA, traders on Reddit circulated a video with Tiger King start Carole Baskin.

Upon initial review, the video has Baskin discussing her “furry friends” and how Zomedica “thinks” TRUFORMA could be “a really big seller”. Now, I’m all for the support from members of the animal community getting behind the cause. But in this case, the verbiage sounds promotional in nature. I think the web app, Cameo, could reveal a few more details.

“Baskin” In The Bright Light Of Penny Stock Hype?

In the video on YouTube, Baskin is in front of the same backdrop and in the same type of outfit as her other Cameo videos. She doesn’t go into details on the stock. But we know how much “hype” play a factor with small-cap stocks like this. Media mentions tend to bring out more FOMO. Also, considering the massive move ZOM stock had already made before 2021, this added more fuel to the fire.

In the clip, Baskin emphasized how she feels like this could “be a good one”. She also said that “she can just feel it”. Now, I don’t know about you but I’m not 100% sure of Baskin’s investment success or how much weight anyone would put on this. It also costs just $299 for her to do a Cameo spot. So as to how “invested” she is in finding out more about the company is yet to be seen.

Is Zomedica Stock A Penny Stock To Buy Or Avoid?

All joking aside, Zomedica has had plenty of momentum building even before the Baskin video. Zomedica’s TRUFORMA product has been the main attraction over the last few months. It was developed by Qorvo Biotechnologies, LLC, a subsidiary of Qorvo (QRVO Stock Report). The platform provides a non-optical and fluorescence-free detection system for use at the point-of-care. Essentially it’s a diagnostic platform for animals used by the veterinarian community. The system utilizes a fluorescence-free detection system that can provide a diagnosis in a short period of time.

Furthermore, the official commercial sales for TRUFORMA are expected to begin by the end of this quarter. So this has clearly been a milestone that traders have kept track of. Zomedica has also been appointed different people to leadership roles in advance of the commercial launch. Recently, Zomedica announced Robert Cohen as Chief Executive Officer. He was previously the interim CEO so this appears to be the next logical move in light of the current milestones and upcoming milestones.

Turning to Wall Street analysts, it looks like H.C. Wainwright is the most recent firm to weigh in on the penny stock. Back in November, it cut its price target from 50 cents to 30 cents. However, it maintained a Buy rating on Zomedica. Considering the steps taken over the last few weeks, ZOM stock was able to surpass that target quickly. The Baskin video propelled momentum even further. Also, last week Sabby Volatility Warrant Master Fund, Ltd. reported a stake in the company. In a Schedule 13G, the firm reported a 2.24% stake in the company.

Since the beginning of November, shares of Zomedica stock have climbed from lows of $0.06 to highs this week of $1.48 so far. What’s more is that within the first few days of 2021 alone, the penny stock has jumped 492%. Here’s where things get interesting and where traders need to keep the risks of penny stocks in mind.

Zomedica Stock Up 2,300%+ Since November

If Zomedica has rallied so big in a short period of time, do you think it will continue without pulling back? Furthermore, with the planned commercial launch of TRUFORMA set for this quarter, will ZOM remain one of the penny stocks to watch? These are all good questions to ask if you’re looking at Zomedica right now.

Also considering that this penny stock hasn’t seen these levels since December of 2018, traders are in a bit of unfamiliar territory. Looking back on the stock chart, you’ll see that when ZOM was trading around $1.50, it was unable to maintain those levels and ended up sliding back significantly in early 2019. Will that be the case in 2021?

Needless to say, the rally for Zomedica has been one of the biggest, multi-day moves of 2021. We’ve written a lot about penny stocks to buy for under $1. In Zomedica’s case, the former 6 cent stock has now managed to rally as much as 2,367% in just a few short months. Leave a comment below on what you think of the recent move in Zomedica. 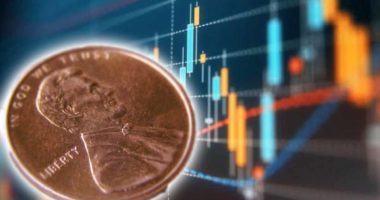 Penny Stocks To Buy For Under $4. 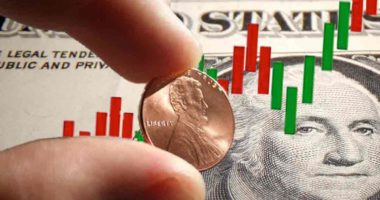 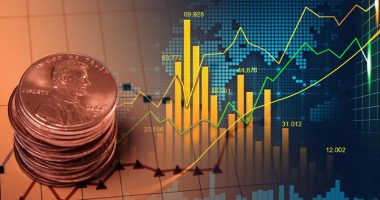 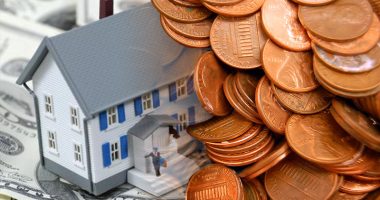