Are These 4 Penny Stocks to Buy Or Avoid On Right Now?

Are you looking to buy penny stocks? This week has been a wild one for stocks under $5. In fact, throughout the course of the week, we’ve seen stocks under $1 become $46 stocks in less than 24 hours. Not all penny stock made moves like this. However, many were able to and have currently begun to see significant multi-hundred percent moves this week. Are small-cap stock back? You can answer that question for yourself.

Broader market volatility and a little bit of help from Elon Musk might have become the catalyst. First the S&P and Dow have gotten beaten up for the last few weeks. This perpetual decline has sent a shockwave across markets. Meanwhile, we’ve had “anomalies” like Tesla and others reaching new highs.

That was, until Battery Day. That is when we began seeing a jolt in small-cap energy stocks. Musk’s comments on increasing production and the side-effects that could bring helped boost EV, tech, energy, and the “Pick and Shovel” participants related to these broader sectors.

Though TSLA stock fell, other penny stocks like SPI, SUNW, and others reached record levels. How will that translate into the end of September? We’ll have to see how that unfolds. Regardless, the fact remains that we’re seeing much more interest in penny stocks right now. With this in mind, are these on your list of penny stocks to buy or avoid before October?

Senmiao Technology (AIHS Stock Report) has also gotten caught up in the hype of EV penny stocks this week. The company shifted focus on this initiative earlier this year. Senmiao announced a strategic cooperation agreement with Sichuan Hongyu Enterprise Management Co., Ltd. It was to facilitate the purchase of electric vehicles and cross-promote their brands, products, and services for a term of three years.

Xi Wen, Chairman, Chief Executive Officer and President of Senmiao said, “We shifted our focus during the quarter to a new opportunity, namely the provision of short-term car rentals…Creating this additional revenue stream has also helped to mitigate the drop in online ride-hailing automobile sales.”

While there hasn’t been any recently news to speak about, Senmiao filed a proxy statement a few weeks back. One of the articles up for vote is a reverse stock split of the company’s shares. Compared to some of the other reverse splits we’ve seen, AIHS’ is relatively smaller. According to the proxy, AIHS stock looks to effect a one for 5 or one for 10 split. The shareholder meeting for this proxy won’t be until the end of next month so it will be something to consider heading into next quarter.

Genius Brands International Inc. (GNUS Stock Report) is one of the love/hate penny stocks to watch this year. The stock had an epic rally during the summer that took GNUS stock to highs of over $11. But as you can see, the penny stock has come back to levels below $1.50. One of the things I will say is that GNUS has a cult-like following. News events have acted as short-term catalyst in recent weeks. But nothing has driven enough momentum to take it above its 50-day moving average, which has acted as resistance for months.

This week, the company came out with two important pieces of news. First, Genius announced that Marc Rosenberg was appointed President of Global Brands and Chief Marketing Officer of the company. He was the former head of marketing at Hasbro Toys and Tiger Electronics. His biggest wins came from brand launches for Furby, GigaPets, and Hit Clips.

SG Blocks Inc. (SGBX Stock Report) has been off and on the list of penny stocks to watch this year. Over the last few months, however, SGBX stock has had a tough time getting through major resistance levels. The 50-day moving average and 200-day moving average have been considerable levels of resistance since May. Shares reached a new low of $1.51 on Thursday. However, Friday has become a much more active session. It has come following the company’s latest announcement.

SG Blocks reported plans with Grimshaw to build modular coronavirus testing centers for Los Angeles International Airport. Grimshaw is an architecture planning and design company. The centers are expected to be delivered to LAX on or before November 1, 2020.

“We are proud to work with LAX to help bring passengers and staff a greater sense of security and safety when it comes to air travel,” said Paul Galvin , Chairman and CEO of SG Blocks . “Accessible and rapid testing are essential in our world today and through our turnkey D-Tec Testing Pods, we are pleased to be able to offer both.”

Sypris Solutions Inc. (SYPR Stock Report) might seem like a familiar one to some of our readers. We’ve discussed the penny stock off and on for months. SYPR has been well-known for its sporadic breakouts here and there. However, overall it’s held a relatively sideways trend, believe it or not.

The big change that I’m sure you’ll see is what has happened in late-July and August. The company offers a range of manufacturing, engineering, design, and other technical services. Its Sypris Technologies segment focuses specifically on the manufacturing of custom-engineered closures for high-pressure critical applications serving the oil and gas industry. At the start of the third quarter, Sypris received “significant orders” for its Tube Turns® branded Ultra-High Pressure and Double Bolt closure product lines.

This week Sypris came out with another big development. The company announced receipt of multiple contract awards from a US DoD prime contractor to manufacture mission-critical electronic assemblies for multiple Government programs. The company said that production will begin in 2020 and continue into 2021 but terms of the agreements were not disclosed. 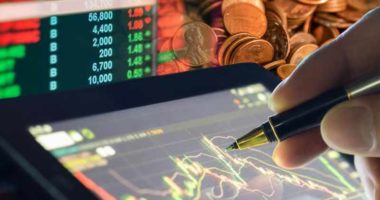 4 Penny Stocks Gapping Up Pre Market; Are They Worth The Risk? 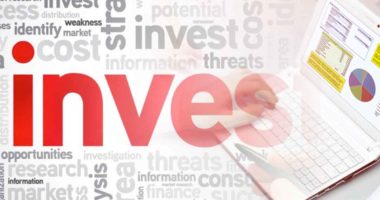 Want to learn how to find penny stocks to buy? Start with this guide. 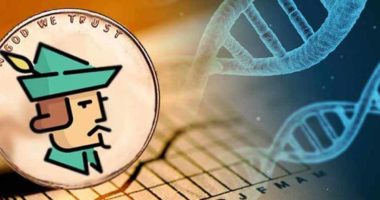 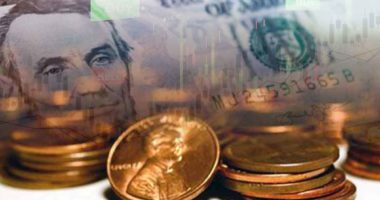 Penny stocks to watch under $5.