What Are The Best Penny Stocks Today? 3 To Watch Under $2.50

The stock market rally hasn’t slowed and that’s helped penny stocks and blue-chip stocks alike. Fears of the coronavirus earlier this year put a chokehold on economic growth and struck fear across markets. But over the last several weeks, market sentiment has begun to strengthen with stocks bouncing back. Even the NASDAQ went positive for 2020, this week. So are COVID-19 fears a thing of the past? That’s a great question and one we won’t likely see an answer to for a little while longer.

Tech has been a big driver to this rebound. Biotechnology, while popular, has also helped boost markets in a bigger way this year. Needless to say, sentiment and reality are two different things at this point. Most local economies aren’t open yet. The ones that are have started with a phased in approach that won’t see things like restaurants opening until at least August in some states.

“I think it’s becoming clear that we’re in for a long, gradual recovery, which is unfortunate. I wish we had a quick bounce back.”

But the great thing about penny stocks is that they can move independently of the market. This isn’t to say that some sectors aren’t market dependent but for the most part, you’ll likely find a high-flying penny stock even if the broader markets sell-off hard. With that in mind, here are some penny stocks to watch today with active premarket trading.

Aftermarket news can be an interesting thing. While is can spike a stock after the close, more traders will likely see that news “the next day”. The result is usually another surge during premarket trading the day after a penny stock’s news comes out after-hours. In the case of Fuel Tech, Inc. (FTEK Stock Report), it’s after hours announcement on Thursday has triggered a huge run in shares on Friday.

The company announced two FUEL CHEM® demonstration orders using Fuel Tech proprietary TIFI Bio™ (Targeted In-Furnace Injection) technology. The demonstrations are for new domestic industrial renewable power customers that utilize biomass as the source of fuel. Chemical injection for all three units is scheduled to commence during the second quarter of 2020. Successful demonstrations at both plants would lead to on-going commercial programs commencing in the third quarter of 2020, with such commercial programs generating estimated annual revenue of $500,000 to $750,000 per site, when the units at the site are operational and utilizing the technology on a continual basis throughout the year.

“Our patented TIFI Bio™ approach uses multiple chemicals working together, and offers significant operational improvements including reduced downtime, lower corrosion rates, increased time between cleaning cycles, and the opportunity to fire a wider variety of biomass waste fuels. TIFI Bio™ successfully demonstrated its application on several units in the US and Europe , and biomass as a renewable fuel source continues to provide opportunities,” said Vincent J. Arnone , Chairman, President and Chief Executive Officer. FTEK stock broke above $1 for the first time since November of 2019 during premarket trading. With volume trending well-above-average, will this trend continue and see a strong finish to the week for FTEK stock?

Fortress Biotech (FBIO Stock Report) is another one of the top penny stocks to watch during pre-market on Friday. FBIO stock rocketed to early highs of $3.03 before the bell. This came as the company announced its latest update. Oncogenuity, Inc., a new Fortress partner company, has entered into an exclusive worldwide licensing agreement with Columbia University. They will develop novel oligonucleotides for the treatment of genetically driven cancers.

The proprietary platform produces oligomers, now known as “ONCOlogues.” These are capable of binding gene sequences 1,000 times more effectively than complementary native DNA. This platform can target genetically driven cancers caused by mutations. It also allows ONCOlogues to target mutations that have historically been considered “un-druggable.”

Since bouncing back from 52-week lows of $1.04 in mid-March, FBIO stock has been one of watch. However, the last several weeks have more or less seen a sideways trend. But the stock’s ability to maintain support above its 50 Day moving average (yellow line) has been key. The May 8 update has added fuel to the fire, sparking the latest breakout. Will that be able to continue through next week?

Forum Energy Technologies (FET Stock Report) was one of the companies discussed on Thursday. This came after the company reported its earnings results. Net revenue came in at $183 million and EBITDA hit $1.3 million. The company was also able to reduce its net debt by $6.9 million from year-end 2019. These results weren’t the greatest. while earnings came in lighter, its net loss continued to widen and revenue figures show a decline. Yet shares of FET stock have actually climbed over the last 24 hours.

Cris Gaut, Chairman and Chief Executive Officer, remarked, “The recent unprecedented decline in oil demand and oil prices, associated with the coronavirus shutdown, is causing a collapse in drilling and completions activity, especially in North America…Forum has weathered previous downturns during our history, and we will approach this one with the same vigor. We will continue to focus on generating free cash flow, adjusting our cost structure, and exploiting any market opportunities for our winning products.”

Will this quasi-guidance be enough to inspire people to invest in penny stocks like this? Something else to note is that written into the results was a statement about a potential benefit from the CARES Act. It stated: Forum is eligible to carry back 2018 operating losses to 2013 for income tax purposes under the CARES Act. We expect this to generate a cash tax refund of approximately $14 million in 2020. For now, shares of FET stock have reached highs of $0.46 during premarket trading on Friday. 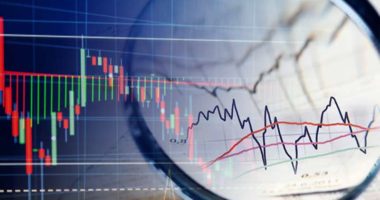 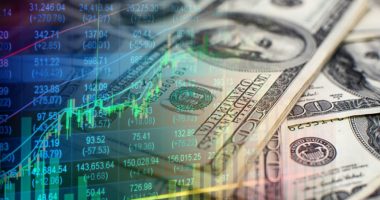 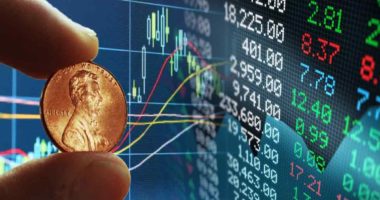 Looking for the best penny stocks to watch right now? Check these 7 out 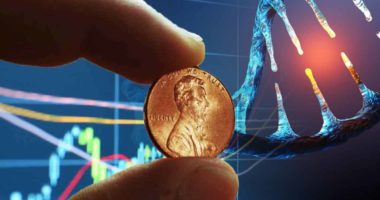 These biotech penny stocks have begun turning heads in April 2021