These Penny Stocks Are Making Bigger Moves This Week

If there’s one thing to know about penny stocks, it’s that they can surprise you. Sometimes, you’ll look at a company in the news, look up its stock price, and realize it’s actually trading under $5 a share. Does it mean it’s a bad company? In my opinion, that depends. But just because something is considered a penny stock, doesn’t mean it’s automatically “bad”. With this in mind, I’m going to go over a few penny stocks that you might have not expected if you were looking at the market earlier this year.

To the benefit of those looking for penny stocks to buy, you’ll see that some of these stocks are trading at a considerably discounted price from previous levels. Does it mean that they are, in fact, penny stocks to buy? That is another topic of discussion. The “buy” or “sell” decision comes down to momentum, fundamentals, and potential catalysts. As we’ve seen plenty of times before, penny stocks can rally without any rhyme or reason. Other times, you need to look deeper at things that aren’t in corporate filings or on the news wires.

We saw this earlier this week with Guardion Health Sciences (GHSI Stock Report). Shares rallied big during power hour on March 24. There wasn’t any news nor was there a disclosure filed. What actually came out was something from the US Patent & Trade office. We made sure to mention this in our article as well. It’s little nuggets of information like this that can give traders a big edge against others because knowing is half the battle, as they say.

If your first instinct is to pull up a chart, MFA Financial Inc. (MFA Stock Report) looks terrible. That is, if you look at it from any point before March 25. The penny stock was trading at highs of $8.09 earlier this year, then tragedy struck. MFA stock tumbled to lows of $0.32 over the weeks to follow. The plagued retail mortgage and commercial mortgage spaces have been to blame. Throw in some downgrades from names like RBC and Wedbush and you have the makings for a big bear trend.

Considering what’s going on with the Federal Reserve at the moment, it could make sense as to MFA’s recent momentum. Shares of the stock have already managed to bounce back to highs of $1.05 on March 25, up considerably from its previous day’s $0.32 lows. Can this continue into April?

Sientra Inc. (SIEN Stock Report) is another one of the penny stocks on the move mid-week. The company is in the healthcare sector, just received a $60 million investment from Deerfield Management, and isn’t working on any type of vaccine that we know of. What they actually do is focus on breast implants. It also carries a sweat reduction/elimination treatment.

Aside from this, SIEN stock has been breaking out without any whisper of news. Since it doesn’t have a treatment portfolio, the COVID-19 speculation may not be a factor either. But that’s still yet to be seen. Regardless, the last few days have been big for the penny stock. SIEN traded more than 3 million shares per day for the last 2 days. This may not seem all that big compared to some companies.

But the fact that the average trading volume is less than 2 million shares per day is worth mentioning. Right now, this has simply become one of the penny stocks to watch. However, without any recent updates, filings, or so much as a tweet from the company, there could still be some digging to do.

Finally, shares of Aurora Cannabis (ACB Stock Report) and Aphria Inc. (APHPA Stock Report) have joined the rest of the cannabis sector in climbing on Wednesday. Now, if you look across the board from the major companies including these two, you won’t find any news. But for those of you who’ve followed marijuana stocks and marijuana penny stocks for a while, you already know it could have something to do with a bigger picture. For those who aren’t as versed in the space, cannabis stock can rally in unison so long as one company reports meaningful information.

Late yesterday afternoon following the closing bell, CuraLeaf (CURLF Stock Report) reported earnings. These weren’t just any earnings either. The company announced record quarterly managed and pro forma revenues for the fourth quarter of 2019. Considering the fact that many analysts all but wrote off the industry for the year, this event has shown to be something notable.

As a result, we’re starting to see the broader sector weigh in with pot penny stocks benefiting the most. Both Aphria and Aurora pushed higher on Wednesday. They both rallied as much as 8% and 5% respectively. Based on the simple fact that the cannabis industry has gotten so beat up over the last year, could this mark the first signs of a turnaround? Comment with your thoughts below. 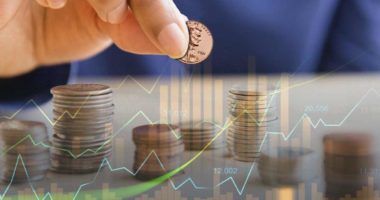 What Is A Penny Stock? How to trade stocks & Trading Strategies For New Traders 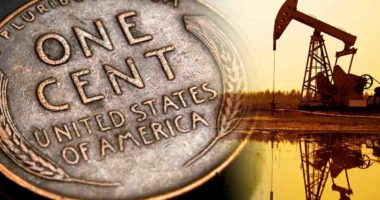 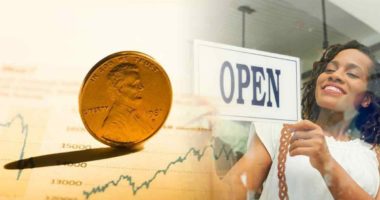 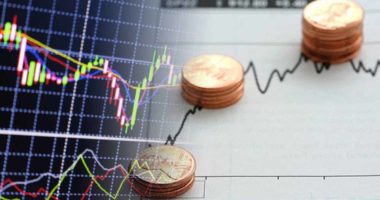 Can these penny stocks make gains next month?