4 Penny Stocks To Watch on Wednesday

Are These Penny Stocks On Your Wednesday Watch List?

This week we’ve seen some incredible breakouts from countless penny stocks. The key to finding these kinds of stocks has had a lot to do with identifying potential catalysts as they happen. For example, at the start of the week, we published an article discussing 10 penny stocks that will be presenting information this week at two key biotech conferences. As several of them have already presented, those fresh ideas helped boost sentiment for stocks.

Similarly, you also have to consider the fact that sector news can act as a catalyst as well. Even though some marijuana stocks were down earlier in the week, many of them were trading higher on Wednesday morning thanks to positive news from one company that reported positive earnings results for the quarter. If you’re wondering who that was, Organigram (OGI – Free Report) reported better than expected info Tuesday evening.

One way of going about it is by watching the market closely and following the latest movements. Here is a look at 4 penny stocks that could be tracked by investors at this point.

The first of the penny stocks to watch on Wednesday, Cemtrex (CETX – Free Report) has been on the move since after-hours trading on Tuesday. The company initially reported its quarterly results on January 14. These acted as a strong catalyst for the move on Tuesday afternoon. However, more updates came out of the company on the 15th.

Cemtrex reported new deals coming in this month. The company announced that it received a new order of over $700,000 in its Advanced Technology segment. The orders came in for video surveillance equipment including software and hardware. However, it’s important to note that no other specifics were given regarding who placed the order. Needless to say, it was another big development on the back of already big news the night before.

The geopolitical climate has created a strong argument in favor of junior gold mining stocks over the last 12 months. IMC International Mining (IMCX – Free Report) is an exploration stage junior gold mining company targeting a region of Arizona that has shown historic production. Its 100% owned Bullard Pass Property in Arizona could have untapped potential.

In fact, in an amended and restated NI 43-101 Technical Report, the author suggests that the Bullard Pass property is a “property of merit and further exploration is warranted.” Right now the company has staked 22 claims on the property and has staked additional claims to increase it to 171 claims.

Not to mention that some of the leading mining companies in the world have also seen that the Bullard property could hold significant opportunities for metal production. This includes NRG Resources, Unity Mining Co, as well as Freeport McMoRan Gold Co. Over the last week, shares of IMCX stock have managed to jump by as much as 40% from $0.25 to highs of $0.35.

Another penny stock that could be tracked by investors is the Adaptimmune Therapeutics (ADAP – Free Report). Shares rallied on Tuesday on the back of some positive news. The company announced that it reached an agreement with Astellas Pharma, by way of which, it is going to co-develop and commercialize as many as three T-cell cancer therapies.

The move was welcomed by the market and the stock started gaining momentum. As it gained as much as 50% at one point, it ended the session higher by 1.25%. It will be interesting to see what happens on Wednesday as shares pulled back to $3.60 during premarket trading on the 15th. Regardless, the penny stock has traded with significant volume this week. Will it be enough to see shares reverse course?

Lastly, it was Big 5 Sports Goods (BGFV – Free Report) that proved to be another significant gainer from among penny stocks on Tuesday. The company announced on Tuesday that it expects to report earnings per share in the fiscal fourth quarter. 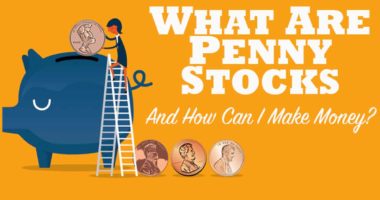 Here’s what penny stocks are and how you can make money with them. 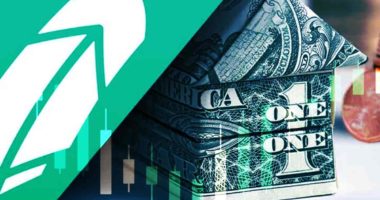 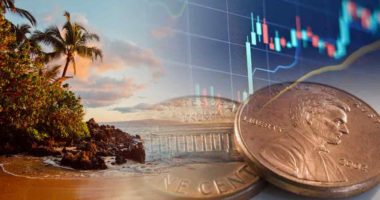 With penny stocks in focus, which small-caps are you watching in June 2021? 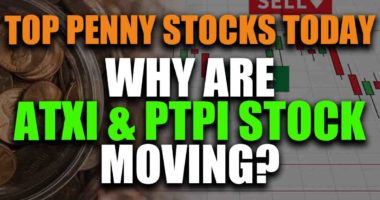 Shares of penny stocks PTPI & ATXI are on the move and here’s what’s going on.