These Penny Stocks Have Broken Out Big This Week

It is often said that the best way of making money in the stock market is by investing. While this may be true for many investors, you need to understand how to manage risk. As this is the case, some enjoy a higher-risk profile.

Considering that with higher risk comes the potential for higher-reward, penny stocks hold a place in many investors’ portfolios. Since these stocks trade below $5, it is possible to buy these stocks in bulk and stand to gain big if the stocks move up.

However, it is not as easy as it sounds. You need to conduct research in order to discover the right penny stocks to buy. One of the best ways of discovering such stocks is by watching the market closely. Here is a look at three penny stocks that may be worth watching.

Penny Stocks To Buy Or Sell This Week #1 Himax Technologies

The first on this list of penny stocks is Himax Technologies (HIMX – Free Report). It jumped on Tuesday after the company announced the preliminary fourth-quarter financial results in advance. Himax’s performance in the quarter proved to be better than analysts’ expectations and HIMX stock soared by as much as 11.40% on Tuesday.

The revenues for the fourth quarter stood at $174.9 million, which reflects a sequential rise of a healthy 6.5%. The optimism around the stock is perfectly understandable. It remains to be seen if the stock can extend its gains on Wednesday. But also note that shares of HIMX have been on the rise since the end of 2019. On New Year’s Eve, the penny stock traded around $2.50 and has since rallied as much as 54% so far.

Penny Stocks To Buy Or Sell This Week #2 Genetic Technologies

Another penny stock that gained big on Tuesday was Genetic Technologies Limited (GENE – Free Report). The stock soared in anticipation of the American launch of the company’s Gene Type for Breast Cancer test product. It is meant for breast cancer testing in women who are at least 35 years old.

It was a major development for the company and investors piled on to the stock in anticipation. Trading volume in GENE stock rose by 333 times and the stock soared by as much as 117% on Tuesday. The stock pulled back slightly on Wednesday. However, it has maintained trading levels above $3.70 per share for the time being. This is 85% higher than where shares were at to start the new year.

Penny Stocks To Buy Or Sell This Week #3 AzurRx BioPharma

Last but not least; AzurRx BioPharma Inc (AZRX – Free Report) is another penny stock that has gained attention this week. It has emerged as one of the best performing penny stocks in the market since mid-October. During that period, the stock managed to almost triple in value. After hitting 52-week lows of $0.42 on October 14, AZRX stock has climbed by 269% after hitting highs of $1.55 this week.

Back in October, the company had announced that the Cystic Fibrosis Foundation Data Safety Monitoring Board found no safety issues with the company’s product MS 1819 AD. Since then AZRX stock has been on a roll and it soared by 25.70% on Tuesday. This trend continued into Wednesday’s morning session. Can that remain the case late on this month? 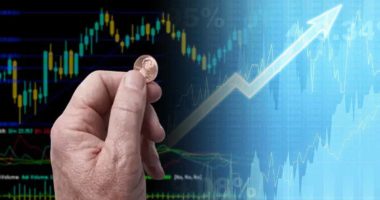 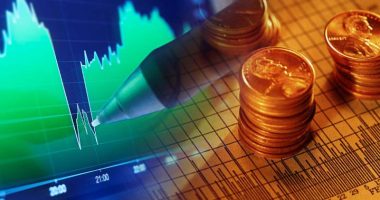 Penny stocks are back in play this month in a big way.… 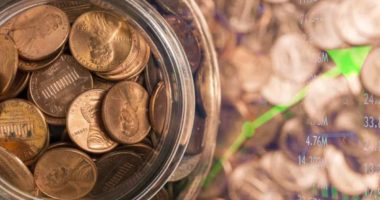 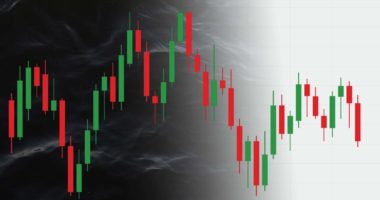 What dark pools are and how to use them.