Penny Stocks To Trade After Breaking News; 1 Gained 339% This Week

Can These Penny Stocks Score Big After New Updates?

One of the things that need to be kept in mind with regards to penny stocks is that these stocks give almost anyone the opportunity to make a fortune in the stock market. Though “fortune” is subjective to the eye of the beholder, the fact remains that people can make money with penny stocks.

Now, if you’re new to penny stocks, in general, let’s start with some basics. These types of stocks are low priced equities. By definition, depending on who you ask, these are stocks that trade below $5 per share. That’s according to the Securities and Exchange Commission. Other active day traders consider penny stocks to be shares of companies trading below $1, hence “in the pennies.”

No matter your definition of penny stocks is, these cheap stocks have incredible amounts of volatility that create those big price sings. Though you can make money with penny stocks, you can also lose, too. It’s important to keep in mind that penny stocks can often prove to be highly volatile and hence, investors need to do their research thoroughly.

One of the best ways of conducting such research is by tracking penny stock news diligently and then consider investing in any of the stocks. Here is a look at three companies that have just released strong penny stock news.

The first such penny stock to consider in this regard is the Inpixon (INPX Stock Report). The major indoor data company announced that it had secured new business and since then INPX stock has recorded impressive gains. The company announced that after a successful pilot of its Global Positioning System with a client from inside the U.S. Federal Government, Inpixon has received a follow-up order.

The exact financial details of the order have not been revealed by the company. But it goes without saying that it is a major development. The stock jumped by 339% this week alone after the news was reported. Even after Tuesday’s massive move, shares continued higher on Wednesday to mark fresh 4th quarter highs of $0.17.

It’s also important to note that from Monday to Wednesday, INPX stock saw more than 324 million shares change hands. If you read our end of day penny stocks watch list, INPX stock ended up becoming the biggest winner of the bunch (so ar this week).

The other penny stock that released news in recent days is the 22nd Century Group Inc (XXII Stock Report). This came after the company made a significant announcement on Tuesday. On December 17, the company announced that the United States Food and Drug Administration has found the marketing material for two of its products appropriate.

These products are 22nd Century’s Moonlight® and Moonlight® Menthol cigarettes. It is a major development for the company as it tries to bring those products into the market. Something to note, however, is that this wasn’t a flat-out FDA approval. The Administration was specific about this. However, it is a big step for 22nd Century and as a result, XXII stock rallied by as much as 46% on the back of that news.

What did the company announce? CytoDyn signed a definitive agreement with Vyera Pharmaceuticals to commercialize the company’s Leronlimab in the US. The drug is used to treat HIV. According to specifics of the deal, Verya will pay upwards of $87.5 million in addition to a 50% royalty on net sales.

There will also be a $4 million payment made to CytoDyn as an investment in the company. Since this news came after hours on Tuesday, markets were already closed. So it’s understandable why this breakout happened. Since Monday, shares of CytoDyn stock have rallied by more than 45%. However, the big question is: can it continue this month? 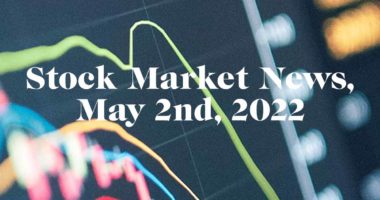 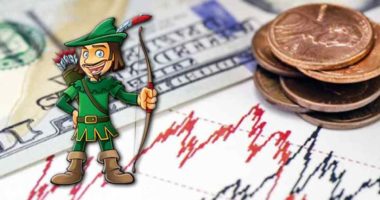 Should You Put These On Your List Of Penny Stocks To Buy? 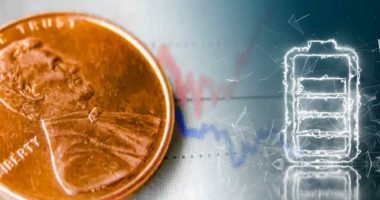 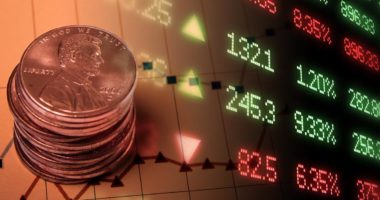