3 Penny Stocks To Buy For Under $1 Right Now

These Penny Stocks Can Be Bought For Under $1 Right Now; Will That Be The Case After The Holidays?

One of the most important things to keep in mind about penny stocks is the fact these stocks generally trade below $5. That allows an investor to buy a large number of shares for a relatively small amount of money. Consequently, even a small upward move in price can result in substantial gains. We’ve seen countless examples of the best penny stocks making huge percentage moves on not so huge shifts in price.

Hence, there are millions of investors who are almost always on the lookout for potential winners among penny stocks. However, it should be noted that there are penny stocks that are even cheaper and present a bigger opportunity.

These, of course, carry much higher levels of risk too. If you thought a $0.10 move from a $1 stock was a big swing, think about the same move if the stock is $0.20. Here is a look at three penny stocks that can be bought for under $1 as it stands right now.

Penny Stocks To Buy For Under $1: Jason Industries

The first penny stock that could be added to the watch list is that of Jason Industries Inc (JASN Stock Report). JASN stock has rallied by as much as 90% over the course of the past week due to a major announcement from the company.

Back on December 13, the company announced that its Metalex business is going to be sold off to UPG LLC for $5 million. The company further announced that the deal was going to be entirely in cash. It was a significant development for Jason Industries and the market realized that as well. Soon enough JASN stock went on an impressive rally.

However, Jason Industries is still far from its 2019 high. During the first quarter of the year, this penny stock was trading as high as $2.677. For those looking at JASN stock right now, it may be a positive move. But obviously, the long-term trend hasn’t been great. That’s something to consider when looking at this company.

Penny Stocks To Buy For Under $1: Vistagen Therapeutics

The other penny stock that has been a popular watch list item this week is Vistagen Therapeutics Inc (VTGN Stock Report). VTGN stock has been on a highly impressive run ever since the company released news on December 10. VistaGen announced that its social anxiety disorder treatment, PH94B, was awarded a Fast Track designation by the United States FDA.

That is a major milestone for the company and since the announcement; VTGN stock soared by as much as 135%. On Monday alone, VistaGen stock recorded further gains of 44.29%.

As the open is right around the corner, shares trade just below $1. After such a big run since November, will it carry through the rest of December? It’s been a choppy year for Vistagen. Shares started the year around $1.50 and though it hit 52-week lows this quarter, VTGN stock has quickly recovered. Still, though, it’s trading well below where it started at earlier this year.

Penny Stocks To Buy For Under $1: Organovo Holdings

Another penny stock that has taken off this quarter was Organovo Holdings Inc (ONVO Stock Report). It made a significant upward move on Monday after the company released a key piece of penny stock news. Organovo announced that it entered into an agreement by way of which one of its subsidiaries is going to merge with privately-held biopharmaceutical company, Tarveda Therapeutics. The announcement resulted in an instant rally in ONVO stock. What’s more, is that these gains held relative to the previous trading levels.

Similar to the other penny stocks mentioned, ONVO is, in fact, up for the quarter but still far off its 2019 highs. For most of the first half of 2019, the stock traded between $1 and $1.20 before dropping in the summer. Hopefully, this latest move can add to the bottom line and get the company headed back in the right direction for 2020. 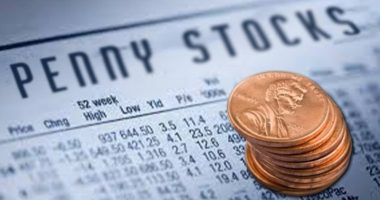 Are These On Your List Of Penny Stocks Today? So you’ve found… 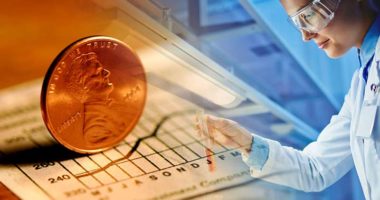 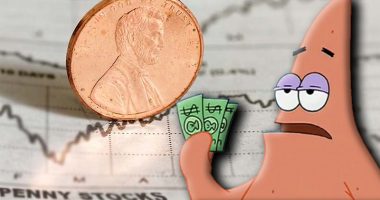 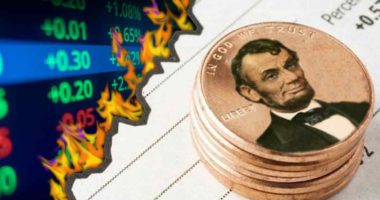