3 Penny Stocks To Buy Or Sell After Hitting New Highs

These Penny Stocks Hit Fresh Highs In December; Are They Still A Buy?

One of the most important things to keep in mind with penny stocks is the fact that these stocks can generate enormous returns for investors. In 2019, many penny stocks have managed to see such returns in a very short period of time. As the year winds down, it’s time to have a look at a list of penny stocks that are still going strong.

The first stock to consider is that of Bloom Energy Corp (BE Stock Report). Though it isn’t a penny stock anymore, it has enjoyed a significant rally in the second half of the year. BE stock recorded significant gains last week and emerged as one of the penny stocks to watch.

The company hasn’t had a great year so far and has lost as much as 50% in price. However, since reaching 52-week lows in October, the stock has begun to rally. Last week the gains extended further after it emerged that banking giant JP Morgan had made bullish forecasts on the alternative energy space in 2020.

That resulted in the rally in the Bloom Energy stock. Shares gained as much as 29% throughout the course of the week. It goes without saying that the stock could become one to watch as markets head higher on Monday.

The next penny stock to watch is Nantkwest Inc (NK Stock Report). It has been on a roll since mid-November and upheld this trend in December. Most recently it announced results from the trial of one of its products. The company released data from the QUILT-3.064 trial of its medicine. The data came through positive from studies on 6 patients.

The treatment in question is meant for PD-L1.t-haNK cell therapy in patients with locally advanced or metastatic solid tumors. The news resulted in a major rally in NK stock as investors flocked to it and it rallied by as much as 100% since December 3. This was one of the top penny stocks on Robinhood to watch this week as well. As Monday’s session was underway, NK stock saw new highs during premarket trading of $3.60 but has since consolidated a bit. At the open, shares of NantKWest began the week at $2.68.

The company’s just coming off of a landmark presentation at the Breast Cancer Symposium in Texas on Friday. This was the world’s first combination of an off the shelf natural killer cell with a checkpoint inhibitor along with an antigen simulation. This was done to induce immune system activation.

Dr. Patrick Soon-Shiong, Chairman and CEO of NantKwest explained, “This important trial forms the basis of our approach to induce immunogenic cell death and long-term memory, and avoid the ravages of high dose chemotherapy.”

One of the other major gainers from among penny stocks was CTI BioPharma Corp (CTIC Stock Report). The company presented the data from its pacritinib development program. This included results from PAC203 Phase 2 clinical trial.

And as we discussed last week, it was at the 61st American Society of Hematology (ASH) Annual Meeting. Thanks to this, it became one of the top penny stocks to watch last week as well.

[Read More] Penny Stocks Could Rally In 2020; 5 To Watch This Month

In the article, “Penny Stocks to Buy For Less Than $2 Right Now” we discussed the huge potential that these developments could pose. Since then, CTIC stock has continued to extend December’s gains. The event was a highly influential one and was held in Orlando, Florida from December 7 to December 10. 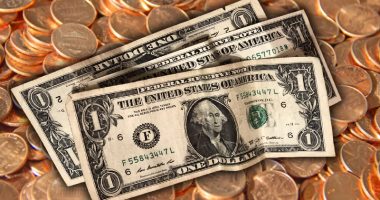 Penny stocks are often regarded as risky propositions, and more often than… 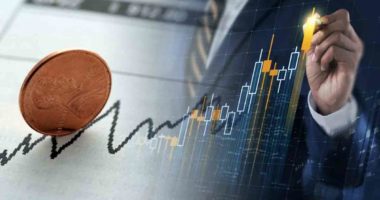 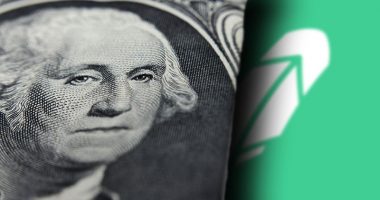 Should These Robinhood Penny Stocks Hit Your Buy Or Sell Button? 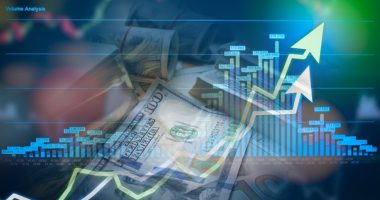