Some penny stocks can often hit new highs seemingly out of nowhere. But it’s important to note that the tell-tale signs could already be in play before the big move even begins. When it comes to identifying some of the top penny stocks to buy, you may benefit from making a scanner with whatever trading software you use.

There are several out there that allow you to search for irregularities in trading activity. For most, some factors to take account of include irregular volume, irregular activity from market makers, and key points of interest on specific trading indicators. There are plenty of other things to look at. But for the purposes of this article, we’re going to look at a list of penny stocks to watch and not so much how to set up the best penny stock scan.

In any case, trading these cheap stocks can prove to be a highly rewarding experience for an investor. That’s due to the simple reason that it’s possible to generate enormous returns from a small sum of cash. That being said, it’s also important to note that it takes a lot of research and effort on the part of any investor in order to identify such penny stocks.

Therefore, it’s important to watch the market very closely and make a list of stocks that are worth tracking. Often times you’ll find yourself making a larger list and then taking a closer look at just those specific stocks. From there, many boil down that list even smaller to a penny stocks watchlist that includes only their actionable trade ideas for a given period. With this in mind, here is a look at three penny stocks that could be watched closely by investors heading into December.

The first penny stock to consider is that of Sierra Oncology Inc (SRRA Stock Report). It has generated handsome returns for investors so far this week. On Monday, the company made major announcements with regard to its finances and corporate structure. Sierra announced that it managed to close a public offering and raised as much as $103 million. However, that isn’t all.

The late-stage drug developer also announced a reorganization in its board. Robert Pelzer, a board member since 2015, has been made the Chairman of the company’s board of directors. In addition to that, several other changes were made as well.

This includes some institutional buying revealed in recently filed 13D forms. OrbiMed Advisors now holds a significant stake in the company. As reported, the firm has a 19.99% stake in this biotech penny stock. The double announcement has seen the Sierra stock rise by as much as 65% since last Thursday.

The other penny stock that could find itself on the radar of most penny stock investors is that of Clovis Oncology Inc (CLVS Stock Report). CLVS stock has been on a highly impressive run ever since it announced its third-quarter results earlier this month. In fact, it has climbed by as much as 416% since November 1. Clovis beat analysts’ estimates for both Q3 earnings and sales.

The company generated revenues of $37.6 million. This not only beat analysts’ estimates of $36.31 million but also reflected the growth of around 65% from the year-ago period. The company’s sales were also up by 14% from the previous quarter. Further speculation also helped biotech sector stocks as well.

Novartis’ offer to buy The Medicines Company (MDCO Stock Report) has helped give a speculative boost to companies like Clovis. Some see these micro-cap and small-cap health-related names as potential buyout candidates. Keep in mind that this is completely based on speculation and nothing of the sort was announced previously. So, please note that if this is something you’ve also read about in other financial outlets.

Last but not least, Oramed Pharmaceuticals, Inc. (ORMP Stock Report) has gone crazy since the middle of November. ORMP stock is another penny stock that has recorded gains over the course of the past few weeks.

Back on November 12, the clinical-stage pharmaceutical company announced results from the Phase 2b trial of its product ORMD-0801. The study evaluated the safety and effectiveness of the product. If it is eventually approved it could be the first orally administered insulin medicine on the market.

Furthermore, Oramed said on Thursday of last week that its Japanese patent for the protease inhibitor technology was granted by the Japanese Patent Office. The stock has jumped over 110% since hitting 52-week lows of $2.32 on November 14. On top of that, over the past week shares gained roughly 90% alone since Monday’s opening bell. 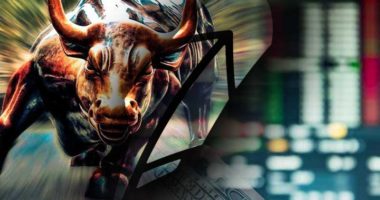 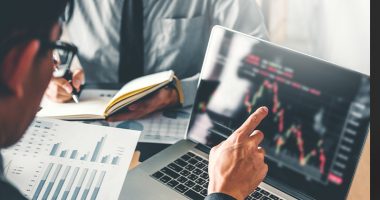 With another big day of news in the broader markets, some penny… 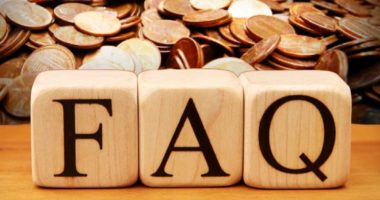 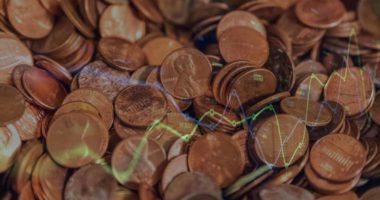 What you need to know about trading penny stocks this month