These Penny Stocks Have Seen Big Momentum During November; Are They Buys?

Penny stocks are among the most attractive class of stocks for investors who like risk. These stocks generally trade below $5. Why is that important? Based on the definition of penny stocks, this low price makes it possible for investors to use less capital and realize exponential gains. Take this as an example: Let’s say you’re looking at a penny stock to buy for $0.01. For you to make 100% on your money, that stock needs to increase by a single penny.

Now, compare that to stocks like Facebook or Twitter. In this case, a move of just one cent doesn’t do much as far as price appreciation is concerned. Furthermore, in the case of Facebook, 1 share would need to increase by nearly $200 to see a similar return. At the same time, the risk is just as high. If FB or TWTR drops by a penny, it’s hardly noticeable in your account value. But a drop of a penny when your current stock trades at $0.01 means you lose everything. This is where risk management becomes very important.

It should also be noted that in order to choose the right penny stocks, an investor needs to conduct proper research. The best way of going about it is perhaps by watching the market closely and identifying promising penny stocks. Paying attention to sectors, corporate filings, and even rumors can help you stay ahead of the curve. Here is a look at three penny stocks that have surged at one point this month. But does it make them a “Buy” or should you avoid them at all costs?

This week, pot penny stocks took off big. This came after months of bearish pressure. But on that note, cannabis company HEXO Corp (HEXO Stock Report) was among the bunch that rallied strong. The stock rose by as much as 33% after a United States House Judiciary Committee agreed to send marijuana-related legislation to the full chamber.

The legislation in question could see marijuana being removed from the controlled substances list in the US. That has made the cannabis industry highly optimistic at least for now. Such legislation could greatly benefit many cannabis companies. That being said, it should be noted that Senators can still block the whole thing even if it is passed by the House. But if you’re a long-time marijuana stock trader, you’re already familiar with the speculative nature of this industry.

The other penny stock that’s taken off this year is Stage Stores Inc (SSI Stock Report). The company released its financial results for the third quarter on Thursday and reported losses of $15.9 million. The losses translated to a loss per share of 15 cents.

On the other hand, the revenues generated by the department store company came in at $415 million for the quarter. Stage Stores expects full-year revenues to be in the $1.64 billion to $1.67 billion range. The market reacted positively to the result and the stock rallied by as much as 52% on Thursday.

This wasn’t an isolated incident though. SSI stock hit fresh 52-week highs this week on this bullishness. After such a hike, it could be a high sign to simply watch closely. The reason being is that many times when penny stocks extend so far and reach new highs, consolidation can soon follow. Is that the case for SSI? Time will be the deciding factor.

Last but not least, American oil services company McDermott International Inc (MDR Stock Report) surged this week after hitting 52-week lows. The company announced that its work on a massive petrochemical project in Russia is completely aboveboard and that there is nothing illegal about it. This was in response to certain questions that were raised in recent weeks.

“Our compliance team conducted a thorough review and due diligence which, together with certain control mechanisms in place, made us comfortable from a compliance standpoint,” McDermott spokeswoman told Reuters in emailed comments. This proved to be a significant boost for the stock and the MDR stock soared by as much as 34%. 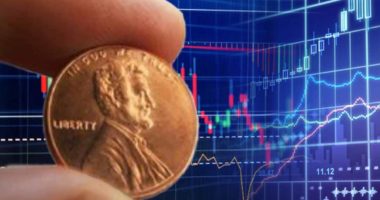 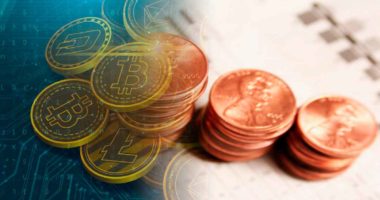 Why Penny Stocks Are Pushing Up Alongside Cryptocurrency 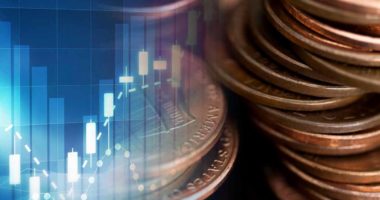 Are these tips part of your penny stocks trading strategy? 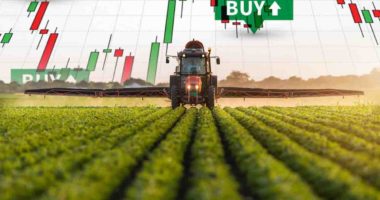