These Penny Stocks Are Up Big This Month; Now What?

Penny Stocks In The Biotech Sector Have Taken Off This Month

The biotech sector has been one of the hottest sectors for investors for quite a while. The reason behind that is the sort of growth that it has recorded over the years. If experts are to be believed, that the growth could continue in the coming years. When a sector grows, then even small companies have the chance of growing quickly. That is the factor that makes penny stocks in the biotech space interesting.

This quarter has been paramount for most biotech stocks. Obviously, there’s plenty of volatility, which has helped penny stocks. In addition, the sector as a whole has been ripping higher in the 4th quarter. Just take a look at the iShares NASDAQ Biotechnology ETF (IBB Free Report).

Since the beginning of October, it has rallied from $97.43 to highs of $114.63 this week so far. Can this trend continue until the end of 2019? With this in mind, here is a look at three biotech penny stocks that are gaining momentum this month. Will they be on your penny stocks watch list before next week?

The first one to add to the watch list among biotech penny stocks is Pacific Biosciences of California (PACB Stock Report). The stock jumped by as much as 10.5% on Wednesday after favorable regulatory news emerged. This was with regard to its merger with Illumina.

Illumina has apparently offered royalty-free licenses for a range of products that it owns and also those that are made by Pacific. Additionally, the royalty-free license was also extended to any patent that’s awarded a year after the closure of the merger.

The market believes that it is important towards the completion of the merger and the Pacific stock rallied soon after. At the beginning of November, shares of PACB stock started the month at $4.48 and pulled in to lows of $4.37. As of this week, the biotech stock rallied to highs of $5.37 so far. Are new highs coming before December?

The other biotech penny stock that managed to go on a very strong rally is Cancer Genetics Inc (CGIX Stock Report). On Wednesday the company revealed its earnings for the third quarter and the company recorded impressive growth. Impressive performance from the core discovery services arm of the company saw revenues jumped to $2.1 million.

In the prior-year period, the revenues stood at $535.000. The strong growth generated by the company resulted in a rally in the stock and it soared by as much as 131% on the announcement. But like many penny stocks that break out quickly, shares of CGIX stock consolidated aggressively after hitting its $7.79 high.

This continued on Thursday, although shares have held above its November 20 lows so far. Will this slide continue or has CGIX found a new channel to trade in?

Last but not least; VBI Vaccines Inc (VBIV Stock Report) was another biotech penny stock that had an impressive rally over the past week. This came after the company made an important announcement.

Back on November 14, VBI announced that it had initiated Phase 1b/2a study for its BRII-179 (VBI-2601), which is it has developed jointly with Brii Biosciences. It is an important development for the company and it was hardly a surprise when the stock rallied by as much as 8% once the news broke.

Something else to note is that for the past 2 weeks, VBIV stock has been one of the top penny stocks to watch on Robinhood. Most recently we cited the company’s upcoming plan to go over results from the extension phase of its Phase I/IIa trial of a therapeutic CMV vaccine against recurring glioblastoma.

On Thursday, VBI also included in news from Brii Biosciences. The company highlighted VBI & Brii’s plan to expand the pipeline to include therapies for hepatitis. Since the beginning of the month, shares of VBIV started November at $0.59 and has since rallied to highs of $0.695 so far this week. 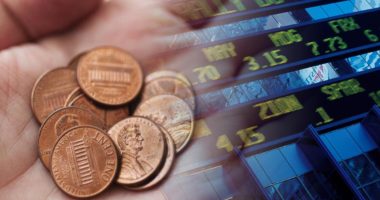 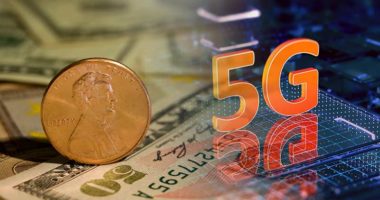 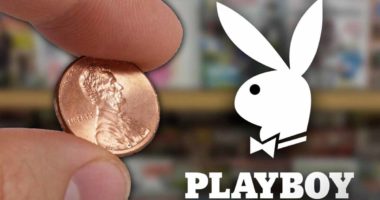 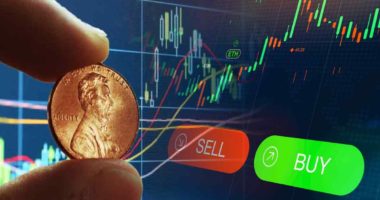