Friday’s List Of Penny Stocks Traders Are Watching This Week

If you’re looking to make money with penny stocks, it’s imperative to keep a close eye on the market. You can’t just track penny stocks which are on the move. You’ve also got to look into the move itself. What’s pushing momentum, is there penny stock news, or are there outside industry catalysts at play?

So be diligent. We’ve covered stocks on this website that have seen explosive moves but zero reasons why. It isn’t unusual to see penny stocks make big moves simply on volatile momentum. BUT when it comes to finding the best penny stocks (ones that have lasting runs) fundamentals are just as important as technicals in my opinion. In this regard, let’s take a look at these 4 penny stocks on Friday.

The first penny stock to watch is the biotech company Agenus (AGEN Stock Chart). The company announced its Q2 2019 financial results on Thursday. Agenus managed to beat expectations. Analysts had estimated a loss per share of $0.33.

However, the company managed to generate revenues of $15.72 million for the quarter. This blew the consensus estimates out of the water by as much as 192.92%. That resulted in a lot of optimism among investors, to say the least. The biotech penny stock has gained 19% since then.

Another one of the biotech penny stocks that managed to climb significantly over the past few sessions is TherapeuticsMD (TXMD Stock Chart). The reason behind its steady climb is a highly positive Q2 2019 financial report. TherapeuticsMD manufactures medicines for women’s healthcare. TXMD stock was boosted by the sales of its menopause-related product, Imvexxy.

More importantly, the company managed to surpass its own projections of revenues of $4.5-$5.5 million by generating $6.1 million worth of revenues. The performance got a thumbs up from investors and the broader market. TXMD stock rose by as much as 40% in the last two sessions.

A sector that has been on fire for much of the year is the gold mining sector. That’s due to the rising price of gold. The price of gold is still moving higher and many experts believe that this could last longer. Keep in mind that the U.S.-China trade tensions continue as even President Trump has stated that he still isn’t ready for a deal. This message, for example, came through on the news tape in real time. It was followed by another dip in the market:

This has proven to be a blessing for many gold penny stocks as well. Two of the notable ones have been Asanko Gold (AKG Stock Chart) and DRD Gold (DRD Stock Chart).

What Are Penny Stocks & How Can I Make Money?

Are These The Best Gold Penny Stocks To Watch For August?

Learn How To Make Money With Penny Stocks

Asanko gold has been on a roll since around the middle of June. Thus far the stock has gained as much as 100%. On the other hand, DRD Gold has gained around 130% since the beginning of June. The penny stock is still gaining. This week, DRD Gold stock rose by 10%. 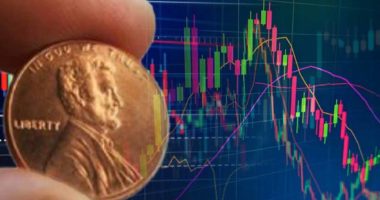 Use these tips for finding penny stocks to buy right now 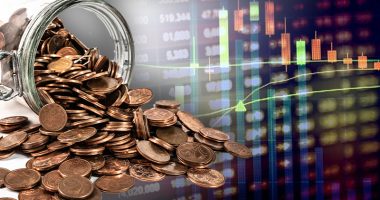 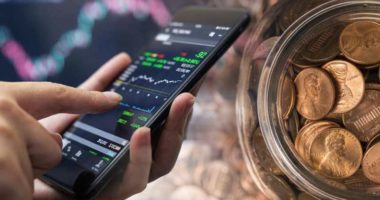 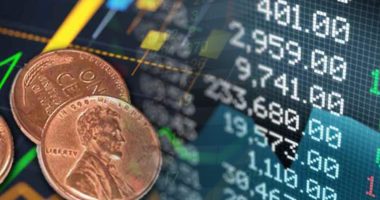