Penny stocks usually belong to smaller companies and are priced at less than $5. However, there are some penny stocks that have the potential to drive significant returns. At the same time, keep in mind that penny stocks can be highly volatile as well. They can lead to erosion of capital within a short span of time.

So when you’re looking for penny stocks to buy, be careful. Doing the research and learning how to read penny stock charts is important. Some moves can come from certain fundamental catalysts but they may also be triggered by technical ones as well. For instance, making a list of the recent penny stock gainers is a nice place to start. This can show you some stocks that are on the move and ones that investors are also looking at. Also, focusing on certain sectors that may be hot is also a good thing to know.

One of the bigger biotech penny stock moving this week was Anixa Biosciences Inc (ANIX Stock Report). As with many penny stocks, news can be a strong catalyst. Anixa announced an important deal with Cleveland Clinic on Wednesday. Once the deal was announced, ANIX stock began climbing. The agreement was for the licensing technology for a breast cancer vaccine. After the news, shares jumped by as much as 13%.

Cleveland Clinic is a well-funded institution. Back in November of 2017, it got a grant of $6.2 million from the Department of Defense. It is quite clear that this association could prove to be a game-changer for Anixa in the long run. After seeing one of its biggest trading volume days of the year, it will at least be a biotech penny stock to watch this month.

Another penny stock that moved significantly this week was Neuralstem, Inc. (CUR Stock Report). On Tuesday, the company announced that it was ready to go for a reverse stock split of the Neuralstem common stock in a ratio of 1:20. The stock split became effective the next day.

Once this penny stock’s news broke, investors piled on to the stock and it soared by as much as 18%. Based on this, CUR stock may be something to watch at these higher price levels. Currently, the stock may show that CUR is up more than 2,000% but that is just reflective of the reverse split. Let’s see where things land by the end of the week.

However, the biotech penny stock to watch made the biggest splash in the markets this week was Guardion Health Sciences Inc (GHSI Stock Report). GHSI stock rose by as much as 94% on Wednesday. This came after the company announced that it had been awarded a patent for its medical device MapcatSF by the Patents Registry in Hong Kong.

The device is meant to measure the pigment density in the human eye. It also could have the potential of eventually becoming useful for doctors who treat several diseases of the eye. The highly positive development for Guardion Health Sciences could be a key piece of news to note. It’s going to be interesting to observe how the stock performs over the next few days. 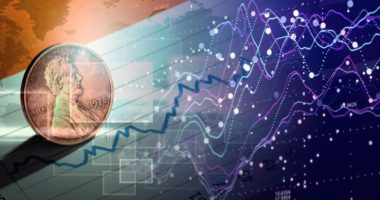 Can these penny stocks push up in January 2022? 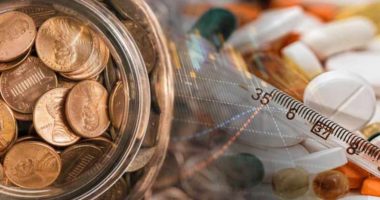 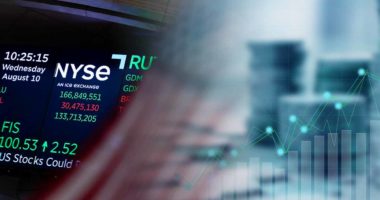 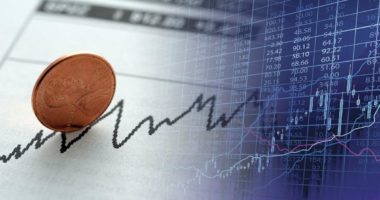