3 Marijuana Stocks To Watch In The News This Week

Marijuana stocks have been a hot topic this quarter. Where most have seen a strong bear trend, positive earnings have helped boost many this week. We’ve talked about following sector catalyst a lot on the site and for good reason. Some of the most effective ways to find the best penny stocks to buy is through research. More specifically, research on different sectors.

Since penny stocks are lower in price, investors might often jump into stocks without figuring out the businesses. This sort of behavior needs to be avoided. Instead, an analytical approach, coupled with a keen eye on the market could pay rich dividends. Also considering certain catalyst for marijuana stocks like penny stock news can trigger big, sector-wide moves.

[Read More] How to Find the Best Marijuana Stocks

On August 2, we saw many marijuana penny stocks and large caps alike take a positive turn. This came after one of the biggest companies in the industry, Aphria became the first Canadian marijuana stock to record profit on its latest quarterly report. This major industry milestone has help boost cannabis stocks at the start of August. Here is a look at three penny pot stocks that have also been in the news lately.

One of the cannabis companies that has been in the news for the wrong reasons over the past months is TILT Holdings (CSE:TILT) (SVVTF Stock Report). It had been hauled up by the British Columbia Securities Commission over a series of issues. As a matter of fact, the company had been presented with as many as 16 questions.

Back in 2018, the company caused major concern and panic among its investors after it wrote down the value of its business by as much as $500 million. The company had earlier projected that TILT was going to grow at a rate of 381%. But it has now revised its growth projections to only 2%. Despite the rollercoaster, the company’s stock rose by 14% recently. As more marijuana stocks are heading higher, can

The second marijuana penny stock that has been in the news is the Massachusetts based vertically integrated cannabis operator MariMed (MRMD Stock Report). The company reached a partnership agreement with fellow cannabis operator Binkse. According to the terms of the deal, MariMed will help take Binkse’s products to seven other states to create a much bigger footprint. This is in addition to its strongholds in Florida, Nevada, Colorado, and California.

Once the deal was announced, MariMed stock enjoyed an excellent run. Shares rose by as much as 30%. This cannabis stock has started to find its place on a list of penny stocks to watch due to the strong momentum it has managed to gain.

Last but not least, Aleafia Health (TSX:ALEF) (ALEAF Stock Report). Shares of Aleafia stock started off the month of August in good shape. Why? Maybe something about completing the biggest order in its history could have helped.

Emblem Cannabis Corporation, which is a wholly-owned subsidiary of Aleafia Health, acquired an order a massive order. Through the order it could see the company delivering more than $1 million worth of cannabis to a provincial government in Canada.  It goes without saying that it is significant marijuana stock news and remains to be seen what sort of lasting effect it could have on the Aleafia stock. 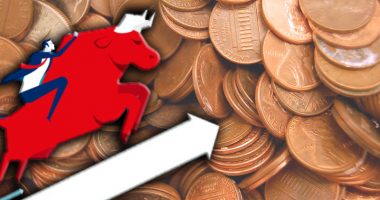 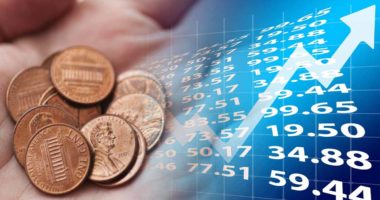 Are these trending penny stocks on your watchlist in May? 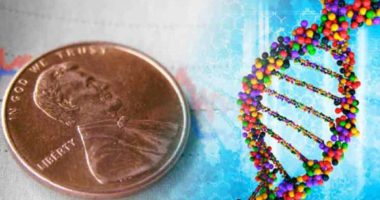 Looking for biotech penny stocks to watch right now? Here are 7 for your list this week. 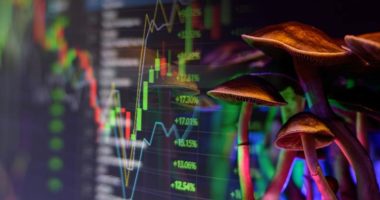 Whether You Call Them Psychedelic Stocks, Shroom Stocks, Or Psilocybin Stocks, These Are Gaining Attention Right Now