Investing in penny stocks can be one of the best ways to make money quickly. These stocks are highly popular among many investors. One of the sectors littered with interesting penny stocks is cannabis. These equities also have great potential when it comes to growth. Although the sector is currently going through a bit of churn, there are certain marijuana penny stocks worth watching.

Keep in mind that this is just a quick list of penny stocks to watch in August. We’ll have plenty more articles discussing, in detail, certain potential catalysts that could be at work in August. Keeping this in mind, here is a look at four marijuana stocks to take a closer look at.

One of the marijuana penny stocks that has gained recently despite the overall pain in the sector is TILT Holdings (TILT) (SVVTF Stock Report). After having completed a four-way reverse merger, TILT Holdings was listed on the Canadian Stock Exchange and since then the company has done well.

In its latest quarterly report, the company recorded revenues of $5.1 million. It also made losses to the tune of $554.5 million. In addition, there was a goodwill impairment charge of $500 million. The stock has gained 12% recently.

The other marijuana penny stock that has made a move recently is CBD company cbdMD Inc (YCBD Stock Report). As is well known, the CBD sector is all set to grow rapidly in the next few years and many companies are getting into the business quickly. However, the reason behind the 12% rise in cbdMD stock was a major announcement made by the company yesterday. It stated that former NFL players Jonathan Stewart and Steven Smith Senior have entered into a partnership with the company.

The CBD industry is growing rapidly and companies are also experimenting with a range of CBD related products. Valeritas Holdings Inc (VLRX Stock Report) is one company that had been working on a wearable device for delivering CBD. In new development the pot penny stock received positive pre-clinical data regarding the product. Once the announcement was made, the share in the company rose by as much as 15%.

The other marijuana penny stock that could be primed for a big move in the coming days is CV Sciences Inc (CVSI Stock Report). On July 31, the company announced that it had entered into a distribution partnership with grocery retail giant Kroger Co. The company’s PLUSCBD Oil brand is going to be retailed by Kruger and it goes without saying, that in the blink of an eye the company has managed to expand its footprint considerably. 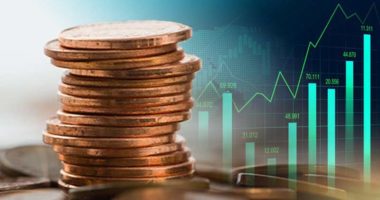 Are These High Volume Penny Stocks On You Watch List Today? 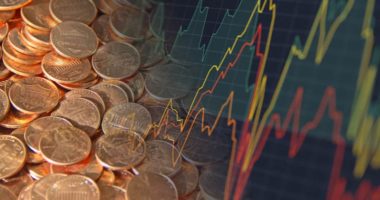 These Penny Stocks Are Moving Higher This Week 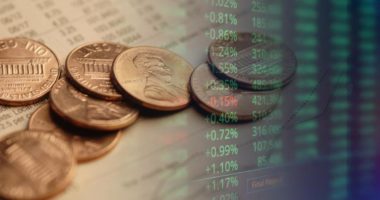 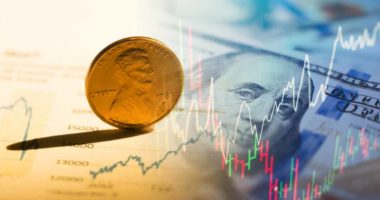