Some of the best penny stocks to buy end up making investors big money. But at the same time these stocks can also lead to big losses. A big reason for this is due to the highly volatile nature of small cap and micro cap stocks. It goes without saying that you HAVE to do your research with these stocks. If you just trade based on someone’s opinion or based on a Twitter post, you’re likely not getting even a fraction of the full story.

[Article] Is NIO A Penny Stock To Buy Or Sell This Month?

Then there is very little chance of making money in penny stocks. The best way to do it is to watch the latest movements in the market and then make a comprehensive list of penny stocks. Look for things like penny stock news catalysts or upcoming earnings. Here is a look at three penny stocks, which gained recently.

One of the penny stocks that gained considerably this month was AK Steel (AKS Stock Chart). Shares of AKS stock gained as much as 18% after its latest earnings report took the market by storm. The development that surprised the markets as well as Wall Street analysts. AK Steel’s profits managed to beat analysts’ estimates comfortably and started the rally on the stock.

AK Steel’s profits were three times what had been estimated by analysts. The company went on to provide encouraging projections for the rest of the year as well and that is something that should be taken into account. This is definitely a stock that should be on most investors’ penny stock watch lists.

[Next Article] Are These 3 Biotech Penny Stocks Set To Make New Highs Before August?

Nabors Industries (NBR Stock Chart) stock was also on a roll in recent days and since the company reported its earnings on July 30, the stock has gone up by as much as 29%. However, in this regard, note that NBR stock price jumped despite the fact that the company had generated losses of $0.41 a share. That surpassed the estimates of $0.21.

That being said, it is important to note that the loss per share in the prior year quarter stood at $0.39. So that could definitely be one of the reasons why the stock rallied after earnings were published.

Gold has been on a rally for much of the year and that has fired up many gold stocks over the past few months. One of the companies that has been on an impressive run since the start of June is Asanko Gold (AKG Stock Chart). Since then, the company’s stock has climbed by as much as 40%. The the stock jumped by 5% on July 23 after the company provided updates on its exploration plans for the second half of 2019.

We’ve discussed gold stocks a lot on the site. If you haven’t read any of these articles yet, check out: 4 Penny Stocks To Watch As Gold Prices Soar. 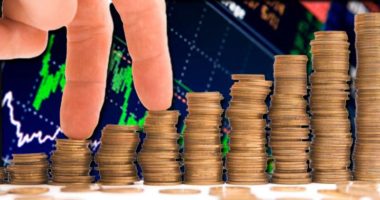 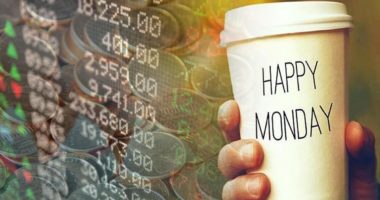 Are These the Best Penny Stocks For Your Monday Morning Watchlist? 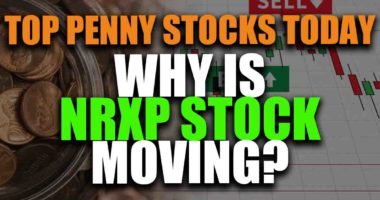 Shares of former penny stock NRXP are on the move and here’s what’s going on. 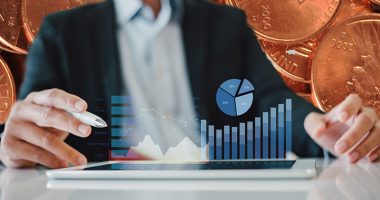 Why Are Analysts Bullish On These Penny Stocks? We can all agree…