Penny stocks have been known to move quickly no matter the circumstances.  But in many cases, a particular catalyst like news can add fuel to the fire. Take a look at some of the biggest breakouts of the year and you’re sure to find some sort of corporate development that brought attention to the company.

So, we’re going to look at some of the top trending penny stocks that are moving higher on penny stock news.

Orion Energy (OESX Chart) jumped early on April 3 after posting contract news.  But it wasn’t just any contract that this penny stock company secured. Orion is anticipating additional $35 million under this contract.

Essentially, the company expanded a retrofit of a major account’s lighting system. This contract adds onto Orion’s earlier LOI to provide roughly $11 million in turnkey LED lighting services. This news helped give the stock a boost to highs of $1.33 before EST.

The penny stock that is no longer a penny stock, Ocean Power (OPTT Chart) scored a contract with a “leading oil and gas operator.” The press release didn’t reveal who this leading operator was but the press is suggesting that it could be a company operating in the Gulf of Mexico.

The deal will get the company’s PowerBuoy system on the “testing floor”. No matter the case, this news was big enough to spark a move to highs of over $15 from a previous closing price of $5 on April 2.

It’s also important to point out that the company had also filed an amended S-1 Registration on April 3. The maximum size of its offering will be $15 million according to the filing.

Evogene (EVGN Chart) is a penny stock company that focuses on the development of life science products that tutilize computational predictive biology. Today’s news sparked some excitement in the market as shares gapped up to $2.50 before the opening bell.

What did Evogene announce? The company formed a new subsidiary called Canonic Ltd.  The purpose for this subsidiary is to develop medical cannabis products.  Welcome to the marijuana stock arena, Evogene. Despite the gap up, shares have since pulled back from those highs but still maintain a price above $2 per share as of 10:30AM EST on April 3.

Richard Hylen, Chairman and CEO, said, “We are finalizing Europe and Canada for distribution of our Cold-Water Cannabis/Hemp Extraction Systems. We anticipate revenues in this quarter from our subsidiary, Proscere Bioscience, while continuing our revenues from Satel Group and Simlatus.” 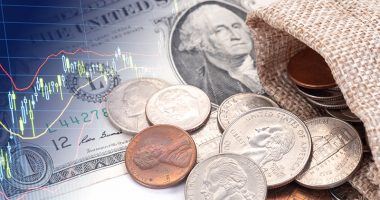 When Penny Stocks Trade Above Average Daily Volume, That Could Be A… 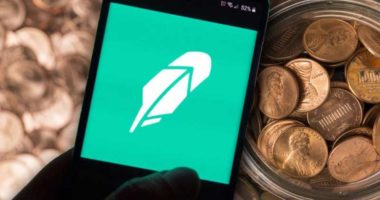 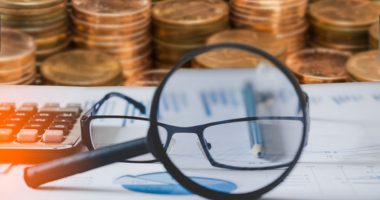 Earnings Season Has Begun; Are These Penny Stocks On Your List? 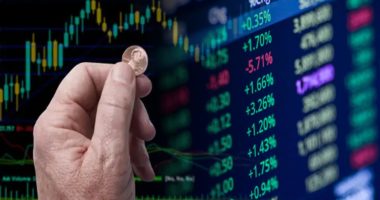 Which penny stocks are on your watchlist this month?