3 Biotech Penny Stocks That Are Popular on Reddit Right Now

Finding penny stocks on Reddit has become a major strategy for all types of investors. While Reddit hasn’t always been the place to find and make a penny stocks watchlist, it is more popular than ever. While there are thousands of penny stocks to choose from, only a handful are mentioned across various sub-Reddits.

Finding the best ones to buy or add to your watchlist however, can be difficult. The best way to start if you’re thinking about investing in penny stocks, is by doing as much research as you can. This usually begins with a large list of companies of interest. Then, this list can be dwindled down as you discover more and more about each specific penny stock.

With biotech, it’s important to consider a few things beyond the usual penny stock research. This includes what drugs or tech products are in its pipeline? How far are they along in the approval stages? And, what is the potential market size for that product? These questions will help to determine whether a company has either short or long term value, or both.

So, with plenty of biotech penny stocks on Reddit, it all comes down to knowing where to look and cementing a strategy. But with this in mind, let’s take a look at three that are popular on Reddit right now.

Biotech penny stocks like Second Sight Medical Products Inc. have been in focus recently as the industry continues to grow. This is a company that develops, manufactures, and markets implantable visual prosthetics for delivering artificial vision to the blind.

Its technologies treat sight-impaired people with products such as the Orion Visual Cortical Prosthesis System. This product gives vision capabilities to those suffering from blindness caused by glaucoma, diabetes, optic nerve injury, or something else.

EYES recently announced year three of NIH funding for its early feasibility clinical trial of a visual cortical prosthesis. The NIH released $1.4 million of the $6.4 million planned five-year grant. Because of this, it looks like Second Sight should be well funded into the foreseeable future.

The company reported that five out of the five patients in the study were able to locate a white square on a computer screen “significantly better” with its system. While other companies are working on similar treatments, this is a major breakthrough for those with vision impairments.

While it technically is no longer a penny stock, it only recently surpassed the $5 threshold. And given that we’ve covered EYES stock so many times, breaching penny stock territory is always good news.

Considering all of this, it looks like Second Sight is in both a financially advantageous position as well as moving forward with its planned trials. Considering this, will you be adding EYES to your list of penny stocks to watch?

Another biotech penny stock that has been trending upwards in the market is Corbus Pharmaceuticals Holdings Inc. Corbus is a clinical stage pharmaceutical company that focuses on developing and commercializing therapeutics for a range of ailments. These treatments are usually for rare, chronic, and serious inflammatory and fibrotic diseases.

One of its leading products is lenabasum, which is in Phase III clinical trials to treat systemic sclerosis and dermatomyositis. Having a compound in such a late stage of trials is always exciting for investors. It shows that the company could be close to commercialization in the near future. Additionally, it is also developing a cannabinoid receptor type 1 inverse agonist program to treat metabolic disorders like obesity.

Using cannabinoids as a compound in pharmaceuticals is not new. However, the research is still very limited. Because of its massive potential, this could be a big deal for Corbus moving forward. It also adds it into the marijuana penny stocks list.

On May 25th, the company announced that it will publicize two abstracts at the European League Against Rheumatism 2021 Virtual Congress taking place on June 2-5. These abstracts will talk about the Phase 3 trial of Lenabasum, mentioned above. It will include the progress in myositis and scleroderma research.

The company will also be holding an adjourned meeting for shareholders on June 17th, which potential investors should keep in mind. With all of these upcoming events and its current trials, is Corbus Pharmaceuticals worth adding to your penny stocks watchlist?

Tyme Technologies Inc. is a biotech penny stock that we’ve discussed numerous times in the past few months. This is due to the large degree of progress that TYME stock is seeing right now. If you don’t know about Tyme, let’s get you caught up.

Tyme Technologies is a biotech penny stock that develops cancer metabolism-based therapies in the United States. Because cancer is such a prevalent illness in the U.S. and globally, biotech companies are scrambling to find treatments or cures.

This has been the case for decades. However, the focus on biotech as a result of the pandemic, means things are moving faster than ever before. Because of this, TYME stock remains a focus of many investors right now.

One of its lead products is the SM-88 CMBT that is in Phase II/III clinical trial to treat 15 types of cancer. This includes lung, prostate, breast, and pancreatic cancer among others. It also has TYME-18 which is a CMBT compound in preclinical stages to treat solid tumors.

Both of these could be promising, but they are still relatively in the early stages of approval. However, the fact that these compounds have such broad applications, is always a good sign. Usually a compound will be approved for one or two specific uses. However, given that SM-88 can potentially  treat more than 15 types of cancer, the opportunities here are large.

On May 10th, the company announced that its abstract was selected for publication at the 2021 American Society of Clinical Oncology Annual Meeting on June 4-8. At the meeting, it will discuss Phase II Study of SM-88 in Ewing’s and Other Sarcomas. The company will then host a conference call and live video webcast on Thursday, June 10th. This is when it will report its fiscal year 2021 financial results and provide a business update.

Financial results are always extremely important with both biotech penny stocks and all penny stocks for that matter. However, given the sheer amount of news that biotech companies put out, speculation remains high regarding any announcement. With all of these upcoming events and TYME stock increase on May 28th by over 4%, will it make it on to your watchlist?

But, if you have a proper trading education and a commitment to a strategy, investing in biotech penny stocks can be worth it. With all of this in mind, what do you think? Are these companies worth investing in? 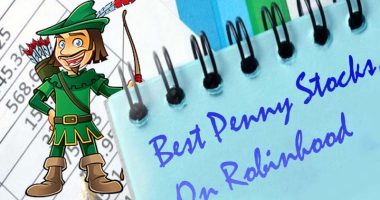 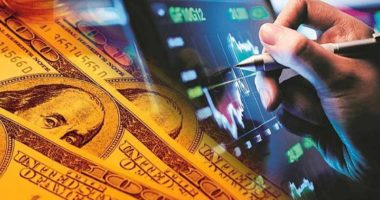 These 4 Penny Stocks Have Grabbed Attention In September, 2020 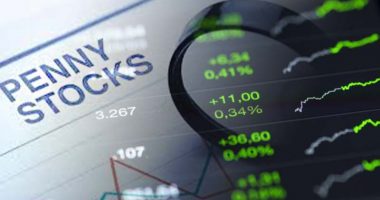 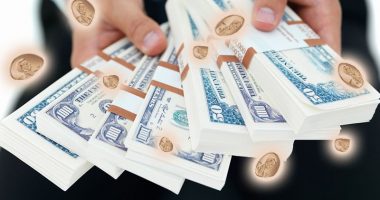 Penny Stocks: How And When Can You Make Money?     When it comes…