Data Protection Has Never Been More Important Than Now

A new age of data breaches and technology advancement has caused a stir in the world of encrypted data. An article on Forbes this quarter highlights the idea that until recently, there’ve only been a few ways to protect vital data and the networks that host it from mass threats of quantum computer decryption.

Developing complex algorithms has been the favored approach. However, a new way of employing Quantum Random Number Generators (QRNG) has quickly emerged as a more efficient and hack-proof way of defending against cyber attacks. This QRNG technology has become a backbone for Quantum Key Distribution (QKD), a technology using quantum mechanics to distribute random keys to users. Right now, two companies – Quantum eMotion & QuSecure – are rapidly advancing QRNG and QKD technology that Forbes says could be “a harbinger of where quantum security is headed in the future.” 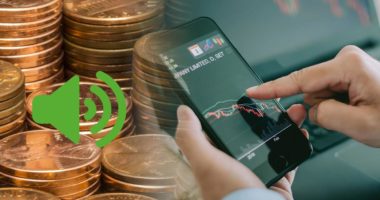 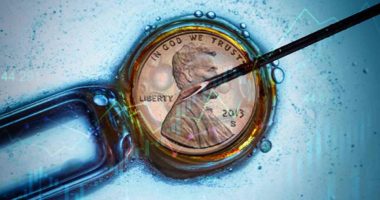 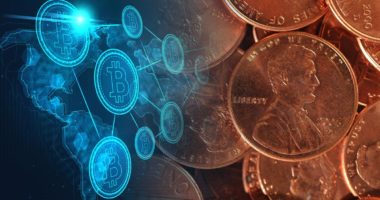 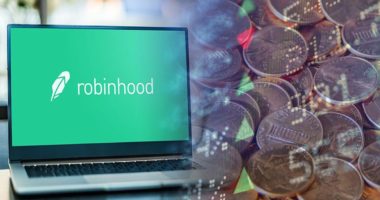