The Company is pleased to announce that Dr. Wade Davis has agreed to play an integral role on the Psychedelic Research Advisory Board. His role will to advise on research that supports the Company’s goal of development and commercialization of psychedelic compound derived neuropsychiatric treatments, assisting in the development an IP strategy, acting as a liaison to key industry players and providing such introductions, and supporting the Company in new developments and providing feedback and insight. The Advisory Board will evaluate the potential positive effects its medicinal mushroom formulations could have on individuals suffering from indications such as anxiety/depression and Post Traumatic Stress Disorder (PTSD), bereavement and emotional disturbances as well as stress and substance abuse disorders.

Wade Davis is a writer, photographer, and filmmaker whose work has taken him from the Amazon to Tibet, Africa to Australia, Polynesia to the Arctic. Explorer-in-Residence at the National Geographic Society from 2000 to 2013, he is currently Professor of Anthropology and the BC Leadership Chair in Cultures and Ecosystems at Risk at the University of British Columbia. Author of 23 books, including One River, The Wayfinders and Into the Silence, winner of the 2012 Samuel Johnson prize, the top nonfiction prize in the English language, he holds degrees in anthropology and biology and received his Ph.D. in ethnobotany, all from Harvard University. His many film credits include Light at the Edge of the World, an eight-hour documentary series written and produced for the NGS. Davis, one of 20 Honorary Members of the Explorers Club, is the recipient of 12 honorary degrees, as well as the 2009 Gold Medal from the Royal Canadian Geographical Society, the 2011 Explorers Medal, the 2012 David Fairchild Medal for botanical exploration, the 2015 Centennial Medal of Harvard University, the 2017 Roy Chapman Andrews Society’s Distinguished Explorer Award, the 2017 Sir Christopher Ondaatje Medal for Exploration, and the 2018 Mungo Park Medal from the Royal Scottish Geographical Society. In 2016, he was made a Member of the Order of Canada. In 2018 he became an Honorary Citizen of Colombia. His latest book, Magdalena: River of Dreams, will be published by Knopf in September 2020.

Explorer-in-Residence at the National Geographic Society from 2000 to 2013, Wade Davis is currently Professor of Anthropology at the University of British Columbia. Author of 23 books, including One River, The Wayfinders and Into the Silence, he holds degrees in anthropology and biology and received his Ph.D. in ethnobotany, all from Harvard University. In 2016, he was made a Member of the Order of Canada. In 2018 he became an Honorary Citizen of Colombia. His latest book, Magdalena: River of Dreams, will be published by Knopf in September.

Investors interested in connecting with New Wave Holdings can learn more about the company and contact the team at http://newwavecorp.com.

The CSE does not accept responsibility for the adequacy or accuracy of this release.

The securities issued in connection with the Transaction and the Offering have not been and will not be registered under the U.S. Securities Act of 1933, as amended (the “1933 Act”), or under any state securities laws, and may not be offered or sold, directly or indirectly, or delivered within the United States or to, or for the account or benefit of, U.S. persons (as defined in Regulation S under the 1933 Act) absent registration or an applicable exemption from the registration requirements. This news release does not constitute an offer to sell or a solicitation to buy such securities in the United States. 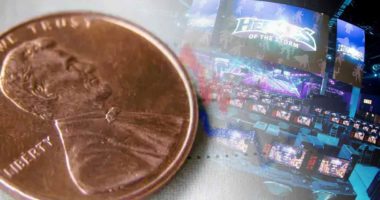 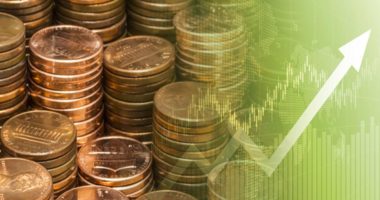 Looking for penny stocks to watch right now? Check these three out 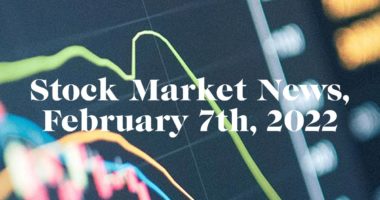 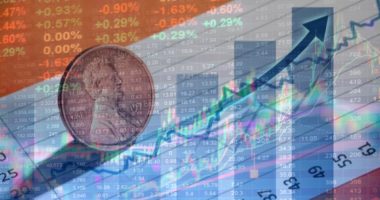 Are these the best penny stocks to watch in June 2021?