United States mortgage behemoths Federal National Mortgage Association (FNMA Stock Report) and Federal Home Loan Mortgage Corp (FMCC Stock Report) hogged much of the headlines during the 2008 financial crisis, due to severe solvency issues. Eventually, the U. S. Government bailed them out with a cash injection of $190 billion that was ultimately paid for by the taxpayers.

Things have since turned around for both since then. Furthermore, both entities have now generated enough profits to be able to pay back the money to the government. In fact, President Donald Trump had stated that it was perhaps time to release Fannie Mae and Freddie Mac from government control and let them into the public markets again.

Mnuchin Says No To ‘Recap And Release’ Plan

However, in a new development, the United States Treasury Secretary Steve Mnuchin indicated that the return of these two banks is not going to happen anytime soon. Following the statement, the stock in both companies plunged by as much as 9%.

Although it is true that the banks can pay the government off and go public again, there is the little matter of the banks having to raise around $200 billion in investor capital so that it does not run into solvency issues in case of another downturn in the property market.

In his interview, Mnuchin stated that the government could provide guarantees to the debt securities held by the two institutions. If that is done then the mortgage bonds tied to these companies could prove to be far more attractive and drive down the cost of capital.

According to experts, the steps that are being suggested by Mnuchin are far more effective for the long term well being of Fannie Mae and Freddie Mac. In fact, one can go so far as to say that a U. S. government guarantee could prove to be a godsend for the country’s housing market as a whole. The two institutions could buy mortgage and turn them into investible mortgage bonds. In turn, it could raise the aggregate supply of mortgage capital. 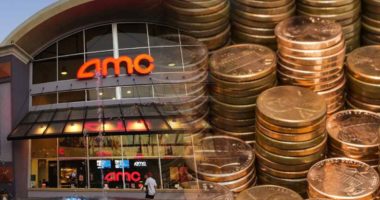 Meme penny stocks are heating up; are these 3 on your watchlist? 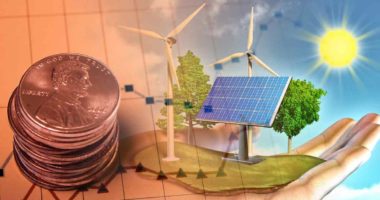 Are ESG penny stocks worth buying? Take a look at these 3 to find out 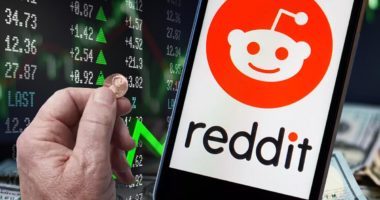 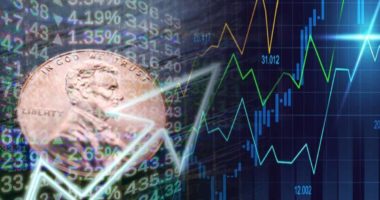