You read that right. Precipio (PRPO Stock Chart) is a penny stock that we’ve covered a number of times over the last month. Monday’s premarket activity has some calling it the “best penny stock” out there because it’s trading at a price over 2,000% higher than its previous close on April 26. So what’s the problem? PRPO stock has not produced a gain of over 2,000%. In fact, the penny stock did something that frequently happens with stocks like this. Precipio conducted a reverse split.

For those following this stock, April 26 was a rough day. The stock lost almost all of the gains it saw since the middle of April and ended up closing at $0.32. On April 29, premarket trading and some penny stock news saw PRPO trading as high as $8.20 before 9AM EST. But this doesn’t mean the stock made a move of over 2,000%. What this means is that when the stock began trading, the premarket price was $4.88 to reflect the price after completing a reverse split.

By the time the stock started to trade with any recognizable volume, PRPO shares were sitting at $6.

What Was The PRPO News?

For this penny stock to watch, Precipio combined the reverse split with big corporate news. The company announced that it has signed a services contract with a health care management group. The group is already serving several major hospitals based in Cairo, Egypt. Precipio is going to provide both pathology diagnostic services and access to proprietary technologies developed by Precipio.

But this wasn’t all the company announced. Precipio also reported that it sees a “significant first year revenues”. This is based on “historic volumes.” This helped boost the stock to highs of over $8 before the open. Will PRPO shares close the day higher or lower than these premarket levels? 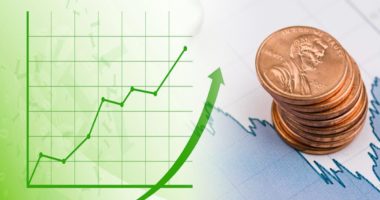 These penny stocks exploded during today’s trading session, are they worth watching or not? 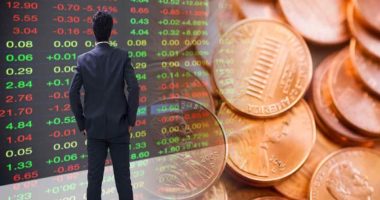 Why investors are watching these 7 penny stocks right now 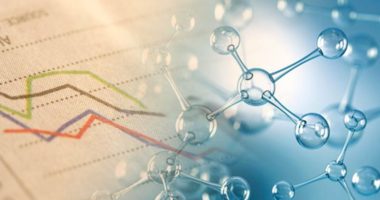 These Biotech Penny Stocks Have Made New Highs; Can That Continue? 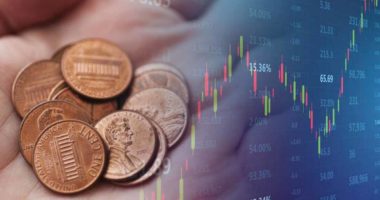