3 Penny Stocks To Buy Under $4

Penny stocks are shares of companies you can buy for less than $5, according to the definition. But what should you really know about investing in stocks like these? Volatility and speculation usually play a big part in directional trends. That’s especially true when there are active catalysts to consider, including penny stock news or corporate filings.

Today’s article focuses on penny stocks that can be bought for under $4. That means a move of just 40 cents or less can equate to a meaningful move. Remember that just because they can be purchased at low prices, that doesn’t mean the risk is any less.

For this reason, it’s essential to understand what’s happening with these companies and how to manage risk in volatile stock market conditions. If you’re newer to trading, I’ll include some extra details about day trading basics & where to start learning the ropes.

Penny Stocks To Buy For Under $4

Globalstar was on the radar over the last several weeks leading up to and following the recent Apple product event. While the penny stock has been up significantly since the beginning of the year, this bullish trend kicked into higher gear in August. That’s because traders began speculating on Apple possibly adding satellite connectivity to its new iPhone, followed by Google’s SVP saying they’re working on connecting phones the same way.

Globalstar specializes in mission-critical communications solutions, with satellite technology being one of its many offerings. The company recently deployed an Internet of Things solution for monitoring renewable energy stations in Latin America, installed in remote locations, which tend to pose cost implications due to inaccessibility.

“This deployment represents a critical milestone in our expansion into renewable energy verticals in Latin America,” said Juan Porras, General Manager of Globalstar for Latin America. “Through this partnership, we are now well positioned to expand into other energy markets around the world,” said David Kagan, CEO of Globalstar, in an August update.

This week GSAT stock is in focus for another reason. Insider trading has helped turn heads back toward the communications company. Director Jame Monroe bought 200,000 shares of GSAT stock at prices ranging from $1.78 to $1.83 per share.

Renewables have gained plenty of momentum in the stock market recently. The Metals Company has taken a unique approach to address the growing demand for rare earth and energy metals. TMC explores low-impact battery metals from seafloor polymetallic nodules.

Earlier this month, company subsidiary Nauru Ocean Resources Inc received an ISA recommendation to begin pilot nodule collection. This step marks the first time since the 1970s that nodule collection trials were conducted in that particular region of the Pacific.

“With this green light from the ISA, the team of world-class engineers from Allseas and scientists from some of the world’s leading deep-sea research institutions that we’ve brought together can begin technology trials and our impact monitoring campaign…The environmental and operational data and insights from these trials will be an important step in ensuring the safe and efficient collection of polymetallic nodules to supply critical battery materials for the clean energy transition.”

This has helped bring further optimism in the last few weeks of trading for TMC stock.

With the stock market down today, it might be a surprise to see any green on the board. But this list is full of penny stocks doing precisely that. Avaya Holdings is another name that could be on the radar for traders before next week. That’s because AVYA stock took off on Friday, which continued a longer-term uptrend that began last month.

Believe it or not, this penny stock has been on a few Hedge Fund buy lists. In our article 4 Hot Penny Stocks To Buy Now According To Top Hedge Funds, we discussed this in more detail. According to the latest round of 13Fs, firms including Tudor Investment Corp., Citadel Advisors, BlackRock, and Israel Englander’s Millennium Management had stakes in the company at the end of Q2.

Avaya has also gotten folded into the list of short-squeeze stocks to watch. According to Fintel.IO and TDAmeritrade, the short float percentage for AVYA stock is around 33.2-33.5%. What’s more, the options chain for October 21st $2 Calls saw some unusual activity on Friday, with “today’s” volume outpacing Open Interest by nearly 60%.

Having information about certain penny stocks is beneficial, but only if you know how to use it. Learning how to trade, in the first place, is the best place to start. 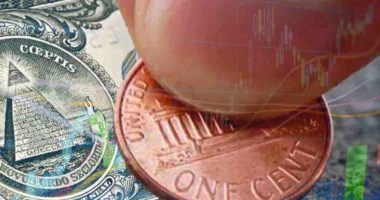 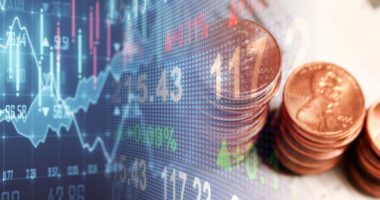 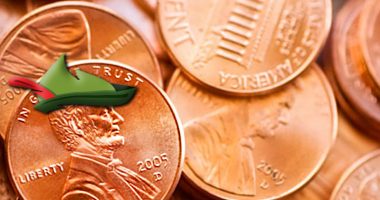 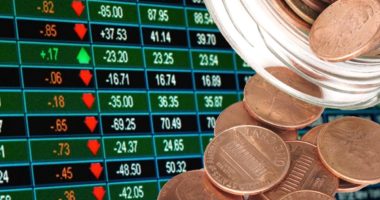