What to Know About Buying Penny Stocks on July 20th

Buying Penny Stocks on July 20th? Here’s What You Need to Know

If you’re thinking about buying penny stocks right now, there is a lot to know. And, with so much movement for both penny stocks and blue chips, information continues to be the main separator between those who make money and lose money in the stock market.

As a result, keeping up to date with news, events, press releases, and even more is crucial. In addition, having a strategy and utilizing it is another method you can use to avoid losses. With all of this in mind, here’s what you need to know about buying penny stocks on July 20th.

On July 19th, both penny stocks and blue chips had a highly bullish day. At EOD, the S&P 500, Dow, and NASDAQ were up by over 2.5%, 2.4% and more than 3% respectively. This is a large movement especially considering the big bearish sentiment we’ve seen in the stock market in the past few months.

While this in no way means that we are out of the woods, it is an encouraging sentiment for investors to consider. Recently, many investors have thought that we are entering into a recession. And while we still could be, moves, like we witnessed on July 19th, are encouraging. With this in mind, let’s take a look at what you need to know about buying penny stocks on July 20th.

As we move further into the latter half of July, investors need to consider a few factors. For one, it’s likely that we will continue to see a high rate of volatility across the board. This means that, as mentioned earlier, having a penny stocks trading strategy will remain crucial.

In addition, factors such as rising inflation, employment numbers, and so on, will all contribute to how much and in which direction the stock market moves. So, with all of this considered, here are three penny stocks that could be worth adding to your watchlist today.

One of the largest gainers of the day and that we have seen in quite some time is APLD stock. At EOD on July 19th, shares of APLD had shot up by more than 100%. And, during after hours, APLD stock shot up by another 20%, which is no small feat. All of this adds to a five day uptick of more than 114%, which is quite substantial.

So, why are shares of APLD stock climbing right now? The main reason comes as the company announced a 200MW hosting deal with Marathon Digital. This is a big announcement from the company and one that should help to calm investors nerves. With this in mind, will APLD be on your penny stocks watchlist or not?

Another large gainer on Tuesday, July 19th is USEA stock. At EOD and during after hours, shares of USEA stock had shot up by over 3.9% and more than 7.5% respectively. And after an over 30% drop in the last five days, this recent uptick is a welcomed advancement.

[Read More] 3 Best Penny Stocks To Buy According To Insiders; 1 Bet Over $1.7 Million

The biggest news from the company came on July 18th when it announced the pricing of its $26 million public offering. It stated that it will sell 8 million units at a price for $3.25 per unit. With this, it should be able to continue growing its business and moving forward with current operations. Considering that does USEA deserve a spot on your list of penny stocks to watch?

Toughbuilt Inc. is a penny stock that we have covered numerous times in the past few months. And with a 14% gain during trading on July 19th, TBLT stock is up over 110% in the past month. The most recent news from the company came around a week ago when it announced $3.56 million in Q2 sales via Amazon.

This is a big deal for the company and caused major bullish sentiment after it was announced. In addition, we have seen overall bullish movement with TBLT stock as of late. So., whether all of this makes Toughbuilt Industries worth adding to your buy list right now or not, is up to you.

This means knowing what type of trader you are and how to use that as an advantage. While buying and selling penny stocks in 2022 is not easy, it can be profitable if done correctly. So, with all of this in mind, which penny stocks are you watching right now? 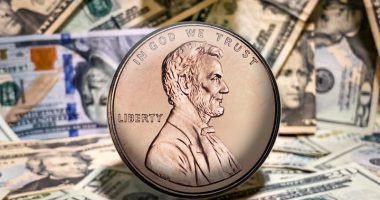 These Penny Stocks Hit Fresh Highs In December; Are They Still A… 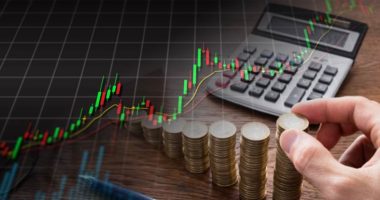 Will These Penny Stocks Make New Highs This Month? 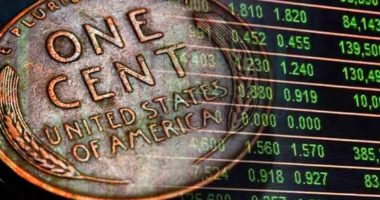